“After being in this business for 43 years, I can’t describe the savagery of a person who would do this,” said John Tedesco, the Police Chief of Troy, New York, at a press conference this week. He was referring to the four bodies found in a basement apartment two days after Christmas: an 11-year old boy, a 5-year old girl, their 36-year-old mother and her 22-year-old girlfriend. Their bodies were bound and their throats had been slashed. As of 9:18 this morning, the names and identities of the women and their children have been released: Shanise Myers, 5, Jeremiah Myers, 11, Shanta Myers, 36, and Brandi Mellls, 22. 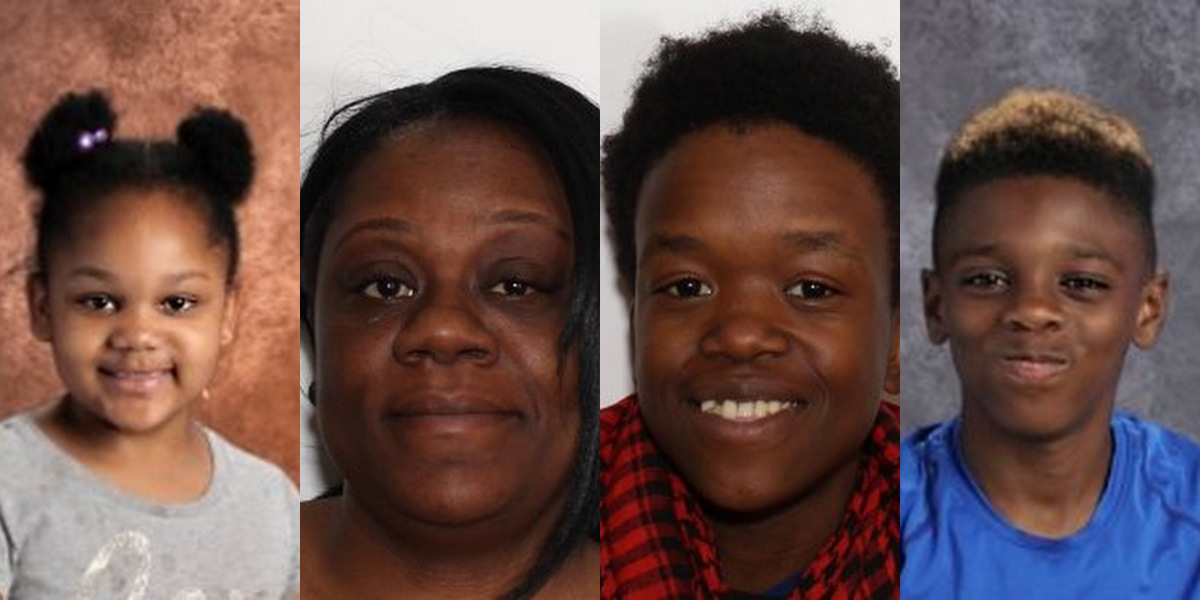 Tedesco has said he believes the killings were “not a random act.” The possibility of it being a hate crime, specifically, has not been brought up.

The basement apartment is one of five apartments in the house, located along the Hudson River in the Lansingburgh section of Troy, just north of Albany, on a block mostly occupied by old restored homes. The lesbian couples’ property manager found the bodies on Tuesday afternoon when relatives asked him to check in on the family, who hadn’t been returning calls.

At the press conference, Tedesco added, “I don’t think there’s any doubt that a person who committed this crime is capable of anything.” He said, “this will be a full-court press, if you will, until we bring someone to justice.”

He said: “There are indications at the crime scene that this was not a random act. We are certainly appealing to people in the community that would have any knowledge as to what may have transpired there to contact us as soon as possible.”

Jackie Robinson, the pastor of Oak Grove Baptist Church in Troy, which the family did not attend, also gave a quote to the newspaper: “This heinous atrocity is unimaginable, incomprehensible. I believe it affects the whole community. Kids are traumatized. A lot of adults are traumatized too, because this monster is still out there.” At the Troy Boys and Girls Club, counseling is being provided for kids who knew the victims. Jeremiah Myers was on the basketball team. According to a partially blocked facebook profile, Brandi Mells appears to be a basketball fan who loved her girlfriend and their kids. They first announced their relationship in April 2015, and the family is pictured grilling together over the summer. 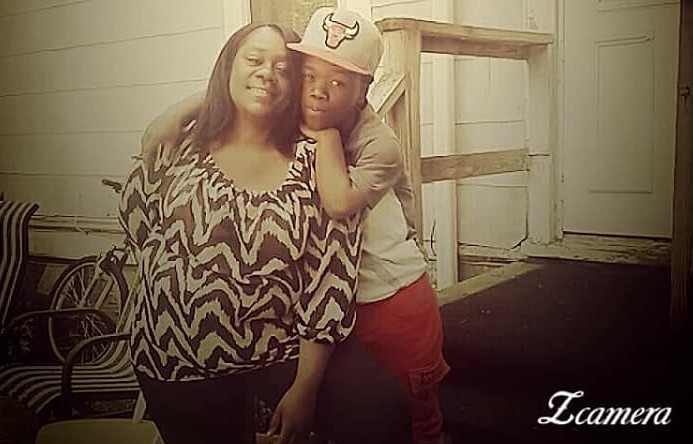 Jeremiah’s basketball coach, in a press conference, said, “I want people to understand that these were children and that’s the greatest disgrace that has ever happened. I know that the young man involved was definitely a good person. He was very coachable and lovable.”

In 2014, another family of color was murdered thirty minutes from Lansingburgh in Guilderland — Jin Chen, 39, his wife, Hai Yan Li, 38, and their sons, Anthony, 10, and Eddy, 7. They had been essentially butchered, and the only suspected motives was the father’s alleged involvement in an illegal money transfer scheme and gambling operation. A suspect was never apprehended in that case. There is no evidence released thus far to suggest the murders are connected, but now the memories of both remain vivid in the minds of locals.

Shanta reportedly had another, older son, who was not at home when his family was murdered. 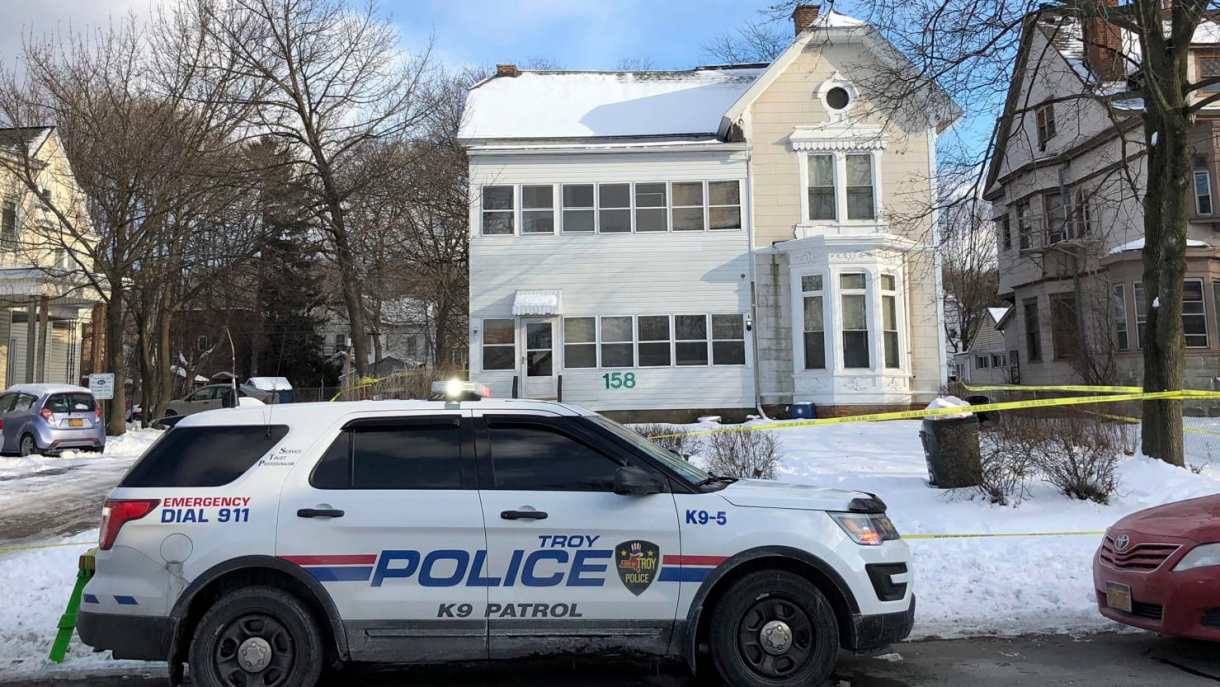 Shakeria Jones, a neighbor, told the press on Tuesday that her friend “lives in the basement apartment. I’ve been calling her all day. She always answers but she hasn’t. I’m worried it’s her. I hope it’s not her.” Jones said her friend did not have any enemies or issues. Another neighbor to the families at 158 Second Avenue said a lot of parties were held in the building over the summer, noting, “they seem to like to have fun.” He said several children lived in the building. Neighbors are reportedly and understandably stunned by this event, and described the children as “kind and loving.”

Equasia Watson told the press that Shanta was “a very sweet, sweet girl…. my son played with her son. We had dinners together. She took her kids to school. She went to work. She got her kids from school. She was always with them kids — she was a great mother.” Shanta worked at a local homeless shelter and a Sonic restaurant.

According to a very small survey on niche.com, “62% of Troy residents say LGBT residents are somewhat accepted.” According to City-Data, lesbian couples comprise 0.6% of all households, and 47% of Troy residents voted for Trump in the 2016 election. There is an active LGBT community in nearby Albany. Lansingburgh is described as “fairly diverse,” a predominately working-class Irish neighborhood since the 1880s that is now 71% white, 17% Black, 9% Hispanic or Latino and 3% “other.”

“Only a person of savagery would do something like this,” Tedesco said at the press conference. “Nobody that’s been involved in this case is going to forget this.”

May they Rest in Power.