When the Autostraddle TV team requested “Top 10” TV lists, I balked. I don’t watch much TV, and I lack the language to write about it. My Netflix history looks less like a well-curated selection of quality entertainment and more like a jumble of jokes, werewolves and lesbians (which honestly sounds like a cool party, but I digress).

If you’re reading this, you must want to know me, and in that case, you’re in luck. You can scroll through my top ten shows and know exactly who I am and who I’ve been — a consistently queer, formerly goth, recovering musical theater nerd with a penchant for dry humor and scary women. Sharing this list is like showing you my diary if all my love poems were about Sandra Oh. Readers, this is a big step for us. Let the vulnerability parade begin:

10. The Secret World Of Alex Mack 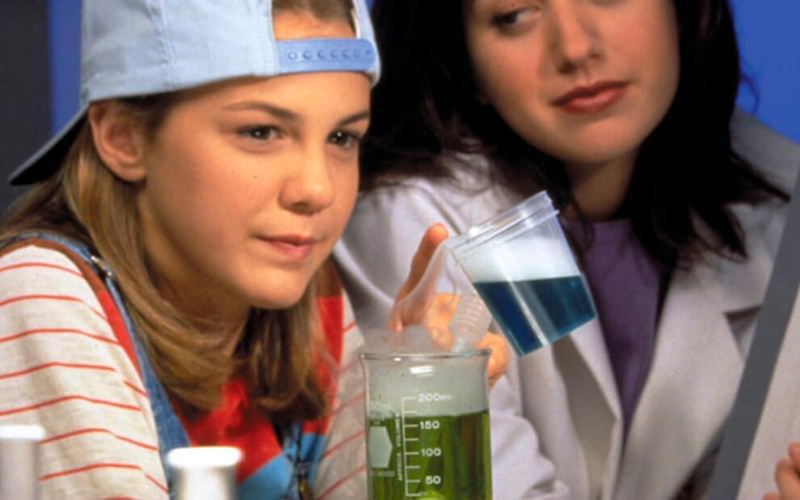 With her giant flannels and backwards hats, Alex Mack was the quietly queer icon I needed while coming of age in the Midwest. Alex is a typical preteen girl, but after coming into contact with a top secret chemical, she develops superpowers, including telekinesis and the ability to morph into a silver puddle. She can’t control these changes, and sometimes they’re embarrassing. I’m sure this Nickelodeon series was meant to be a metaphor about puberty, but for me, it was all about gay stuff. 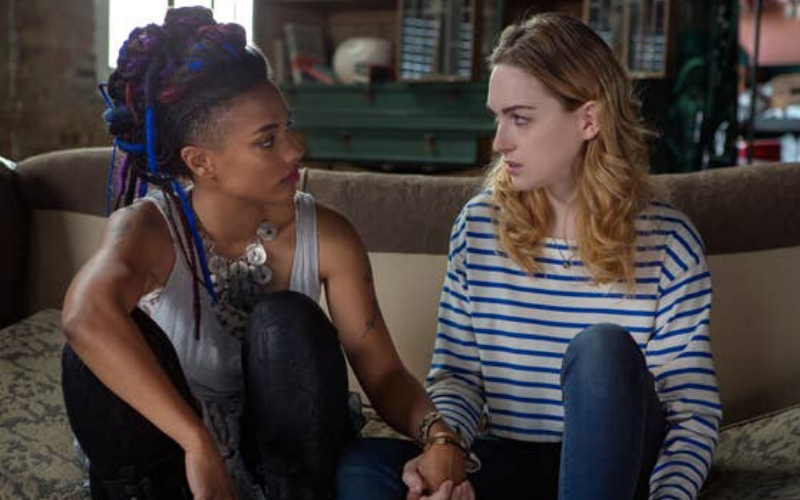 I’ve been a fan of the Wachowskis since I saw The Matrix as a kid. Discovering Bound at an Indiana Blockbuster Video solidified their place in my heart. This Wachowski-made Netflix series has everything I adore — science fiction, suspense, small women beating up large men, strap-on sex and a surprise group sing-a-long that was ultimately a strange but endearing artistic choice. 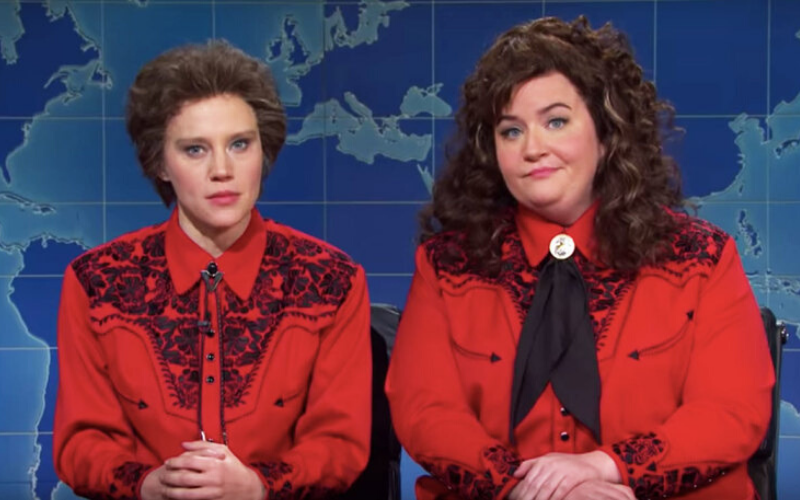 Ok, they don’t always nail it, but after spending seven years doing a weekly live show myself, I have a deep appreciation for creating hilarity under a deadline. The weirder the premise, the harder I’ll howl. Kate McKinnon as Justin Bieber never fails to make me scream-laugh.

7. Are You Afraid Of The Dark? 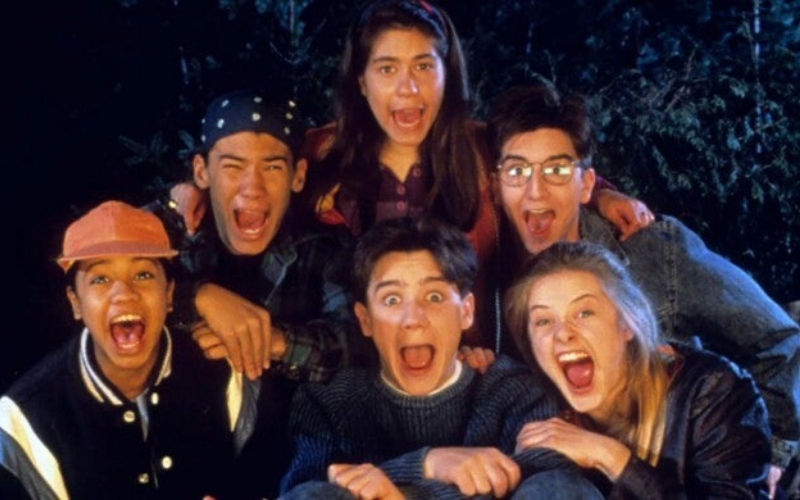 Some of my earliest memories involve hiding behind the couch while the Are You Afraid Of The Dark? intro music played. I could handle the episodes themselves — each formulaic story led to a somewhat happy ending — but that intro music still fucks me up. I would wait until the Midnight Society announced the day’s story before peering out from my hiding place. Some episodes that are permanently seared into my brain include “The Tale of the Lonely Ghost,” “The Tale of the Dead Man’s Float” and “The Tale of the Super Specs.”

6. The Haunting Of Hill House 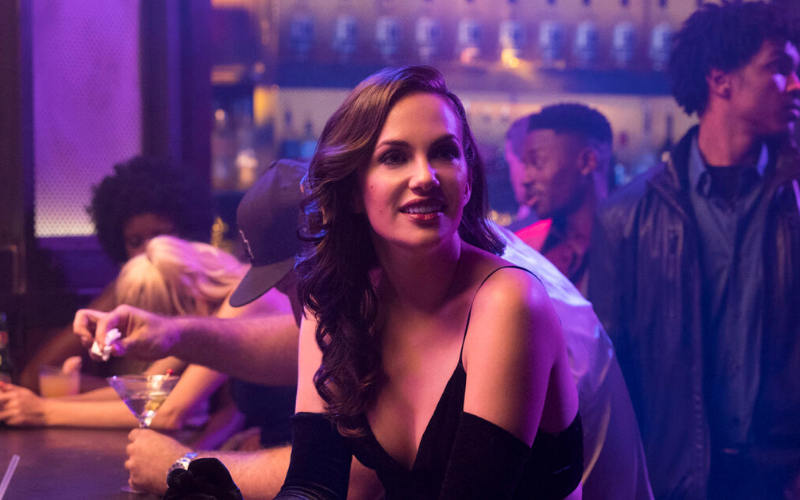 I adore supernatural horror, and allegorical horror about human grief (a la The Babadook and Hereditary) is my favorite flavor. I came across The Haunting Of Hill House when I had the flu and smashed through the whole series in two days. I was of course drawn to Theo, Hill House’s resident lesbian psychic who can feel other peoples’ trauma through touch. Could there be a more Sapphic supernatural power? I feel attacked. 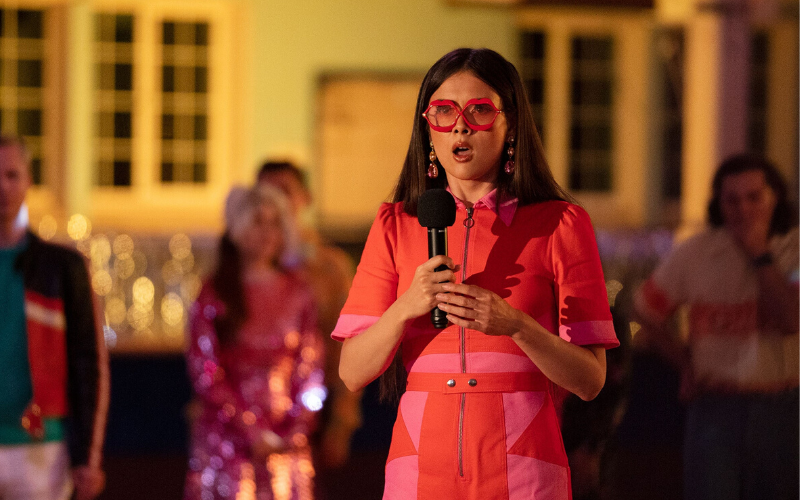 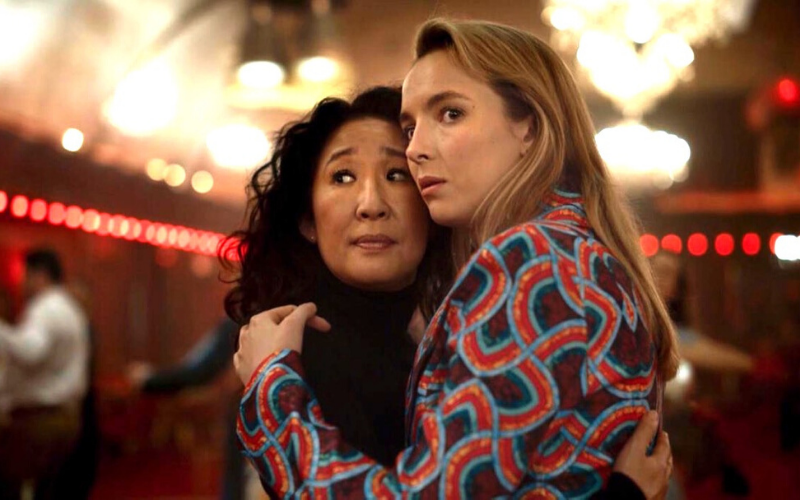 The ferocious hype around Killing Eve deterred me at first, but while quarantined and unemployed, I finally gave in. This series includes all of my favorite things: gore, deceit, the eroticism of female rivalry and admiration and also Sandra-motherfucking-Oh. Killing Eve’s bizarre, dark humor is often hard to grasp. I find myself laughing and I don’t know why. I love that. 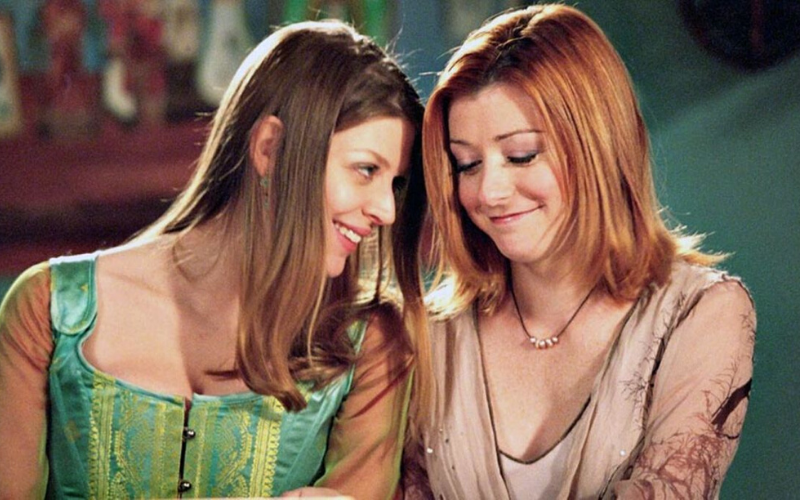 My Buffy geekdom runs deep. Buffy got me through junior high. Buffy got me through high school. Instead of going to senior prom, I stayed home and rewatched my favorite episodes because I was 18, deep in my feelings and barely surviving the Hellmouth of Indiana. This is the show I return to when I’m sick or sad. The aesthetic yanks me back to my preteen goth roots and the stories remind me that friendship conquers all. Willow and Tara were the first queer female couple I ever saw on TV, and (SPOILER!) Willow avenging Tara’s death in season 6 is the epitome of my Aries Dyke Energy. 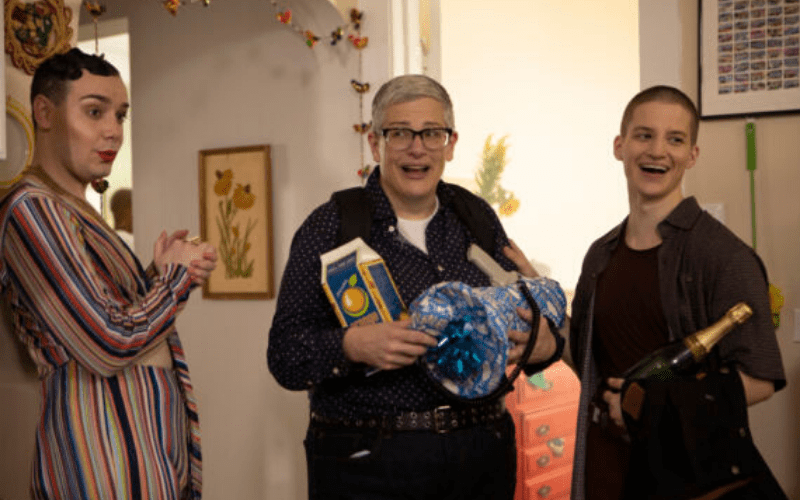 Produced by Lilly Wachowski and filmed in my home city of Chicago, Work In Progress chronicles the life of Abby, a middle-aged, self-identified “fat, queer dyke” who falls in love with a much younger transgender man. I should disclose that a bunch of my friends are on this show, but that’s not why I love it. Work In Progress offers three things I rarely see on TV — an intergenerational queer relationship, education that doesn’t feel pedantic and an actual butch character who’s not a cop or a person in prison. 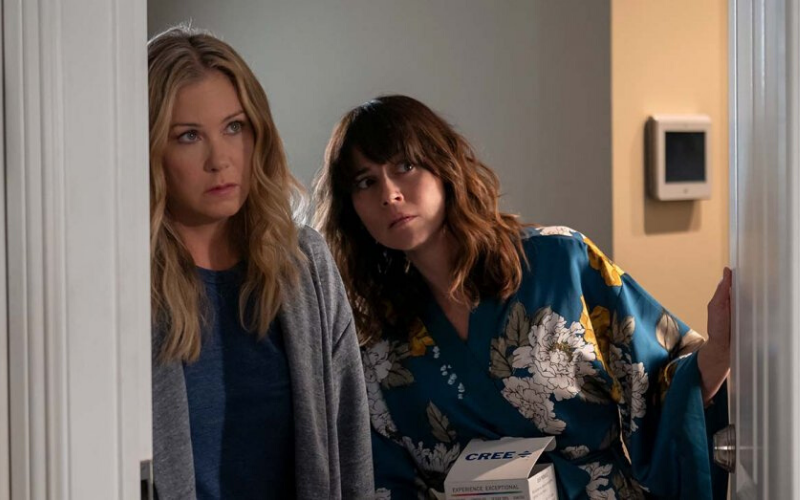 Dead To Me is part thriller, part female buddy dramedy rolled up into one exquisite take on human grief. I’d hate to spoil the plot, so I’ll leave you with this: actors Christina Applegate and Linda Cardellini lean into the romance and depth of female friendship with unfiltered honesty and the best comedic timing I’ve ever seen. Watching their characters unravel is a masterclass in acting. I cannot wait for season 3.

Honorable mentions: Wishbone, Herstory, The Babysitter’s Club, Vida, All That

Ro has written 93 articles for us.