Every couple of years, the world sends its most in-shape humans to battle it out in various sports arenas for the enjoyment of everyone as they compete in the Olympics. And while the sports Hunger Games are a fun opportunity to take some pride in their own country’s athletes, the Olympics are invariably a time when athletes will capture your heart regardless of the country they represent. It’s not your fault, and it’s not treason – watching someone’s lifelong dream come true, or watching them nearly achieve it and fall short, is a relatively rare intimacy to experience in everyday life and we’re exposed to it on a huge scale during the Olympics.

And of COURSE you’re going to fall in love with the muscles and the smiles and the down-to-Earth, hardworking personalities of the athletes sweating it out for the gold, it’s practically science.But it’s also important to remember the absolute struggle it was for many athletes to even make it to the Olympics on physical standards alone, and then factor in how many of them grapple with additional factors like battling stigma about gender and sexuality in sports and WOW you’ve got some tough, driven folks to admire.

With that in mind, here are five out lesbian and bisexual women athletes from all over the globe to cheer for in the 2018 Winter Olympics in Pyeongchang, South Korea. If we’ve missed anyone who is publicly out, please let us know so we can add them to the celebrations! 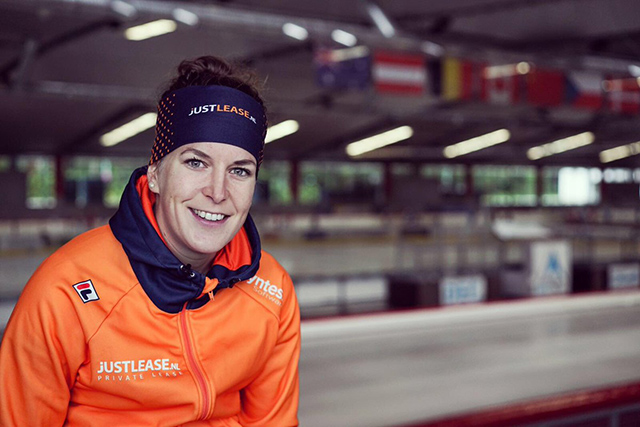 If you’ve watched the Winter Olympics for the past 12 years, you’ve probably seen Ireen Wüst, a powerhouse speed skater for an already-dominant Netherlands team. Wüst boasts four gold medals, three silvers, and a bronze already in her collection, and she’s going for more gold in South Korea. She won gold in Turin in 2006 at age 19, becoming the youngest-ever Olympic champion in speed skating for the Netherlands. Oh, and she’s also been out as bisexual since 2009; her partner, Letitia de Jong, is also a competitive speed skater. 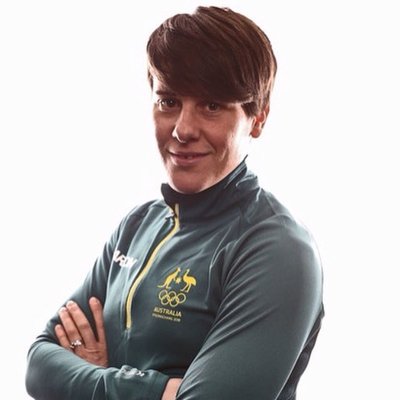 Barbara Jezeršek is a tried Olympian, competing for her native Slovenia in the 2014 Winter Olympics in Sochi, Russia. She’s been competing professionally since 2003, and became an Australian citizen who will now compete for Team G’Day Mate in Pyeongchang. Jezeršek was one of several outspoken queer athletes in Russia who protested the anti-LGBT laws passed there. 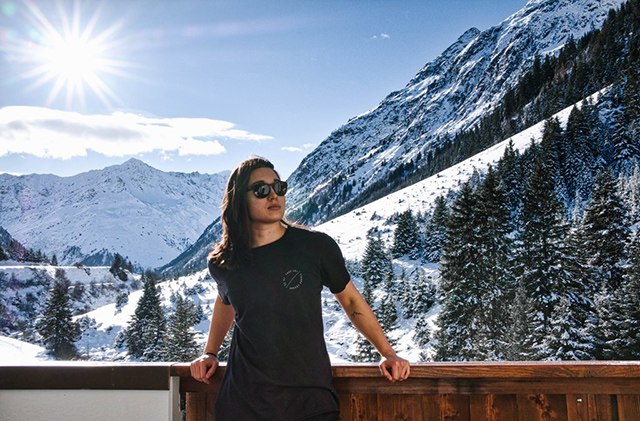 Speaking of outspoken Australians, snowboarder Belle Brockhoff came out as gay in 2013 in order to protest the 2014 Olympics in Sochi. Brockhoff suffered a serious knee injury a few months ago, rupturing a knee ligament, but was still selected for the Australian team as she continues to recover. 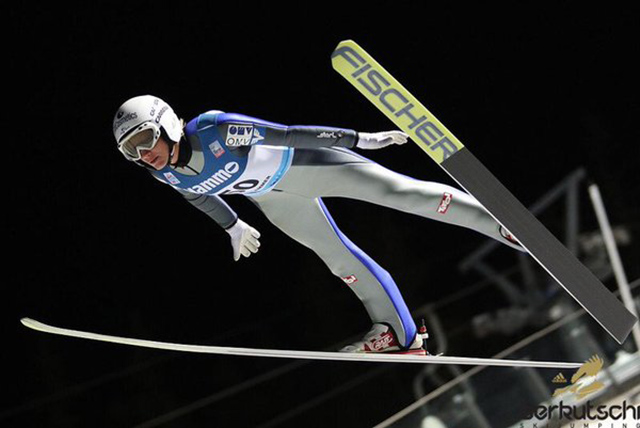 When Daniela Iraschko-Stolz won the silver in Sochi in 2014 for ski jumping, she became the second openly gay athlete to medal in Russia. Before heading to the 2014 Olympics, she married her partner Isabel Stolz in 2013, telling the Kurier newspaper at the time, “I don’t want to hide myself…I never cared at all what other people think about me.” 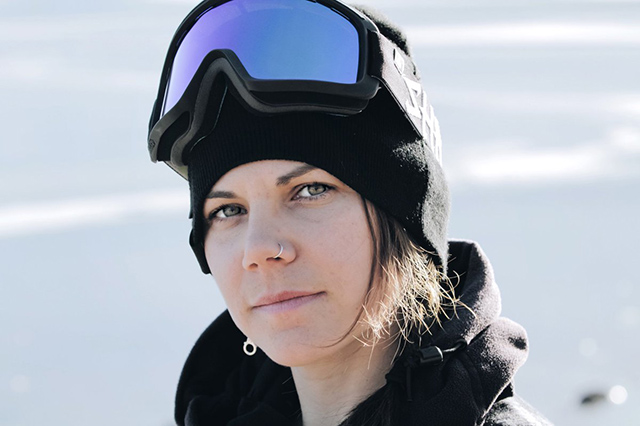 You probably remember Cheryl Maas from her Sochi snowboarding salute to LGBT rights, when she held up gloves, covered in rainbows and unicorns, in view of the cameras after a run. It was an act of protest against the Russian anti-LGBT laws, and Maas is back this year for her third Olympics. Maas is married to former snowboarder Stine Brun Kjedlaas, and the couple has two children.