According to early results from our Autostraddle Reader Style Survey, Kristen Stewart is by far the number one celebrity y’all turn to for style inspiration. Her whole air of mystery thing is generally pretty appealing, though less so when you’re trying to emulate her look — which is why it’s important you know that her makeup artist Jillian Dempsey just released a line of eye tints and liners, and even blabbed to The Cut about how exactly to get that smoldering Stew stare. Hint: I hope you’re good with your fingers. 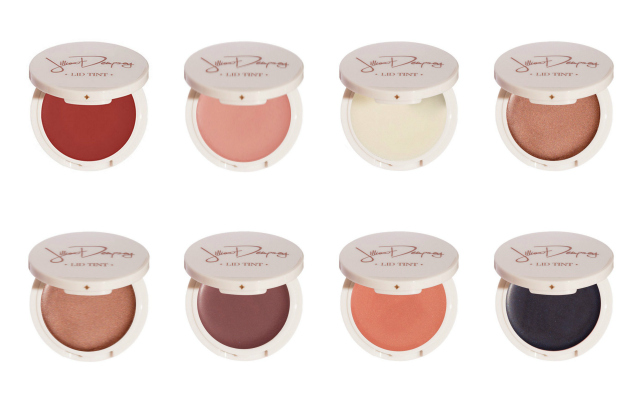 The tints ($28) come in eight shades, and are free of parabens, sulfates, and all sorts of popular fillers that irritate sensitive eyes. Only one customer has reviewed the tints so far, but she gave them five stars and said she’s “fallen in love,” so that’s cool. (Isn’t it nice sharing secrets with your gal pals?) 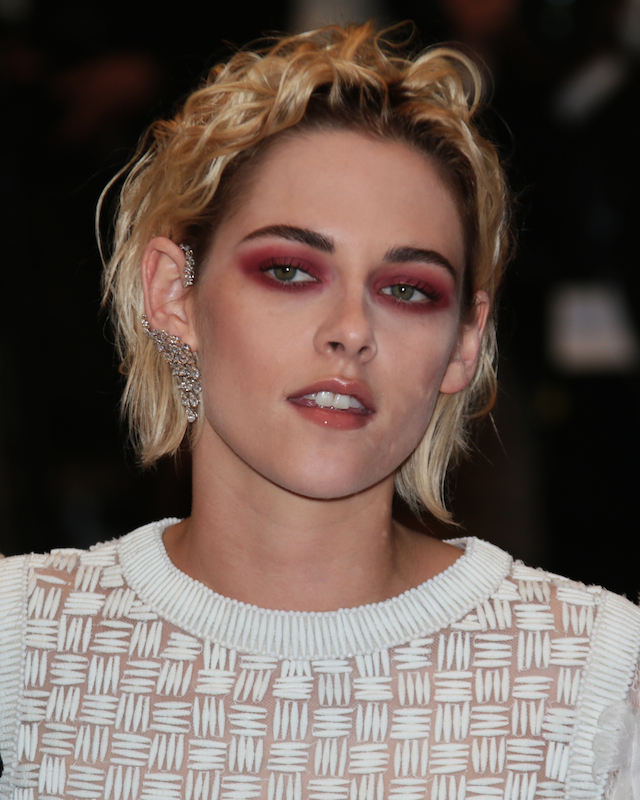 Image by Denis Makarenko via Shutterstock 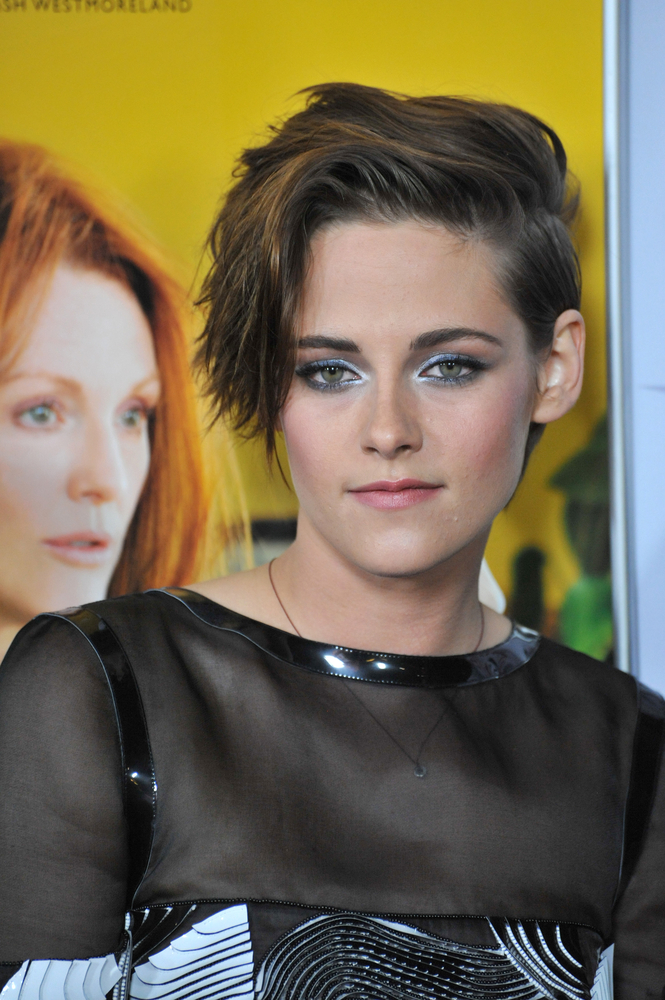 Dew, a shiny-white for a look that’s similarly illuminating (though not quite as straight-up metallic) to Stewart’s Still Alice screening look from 2014. 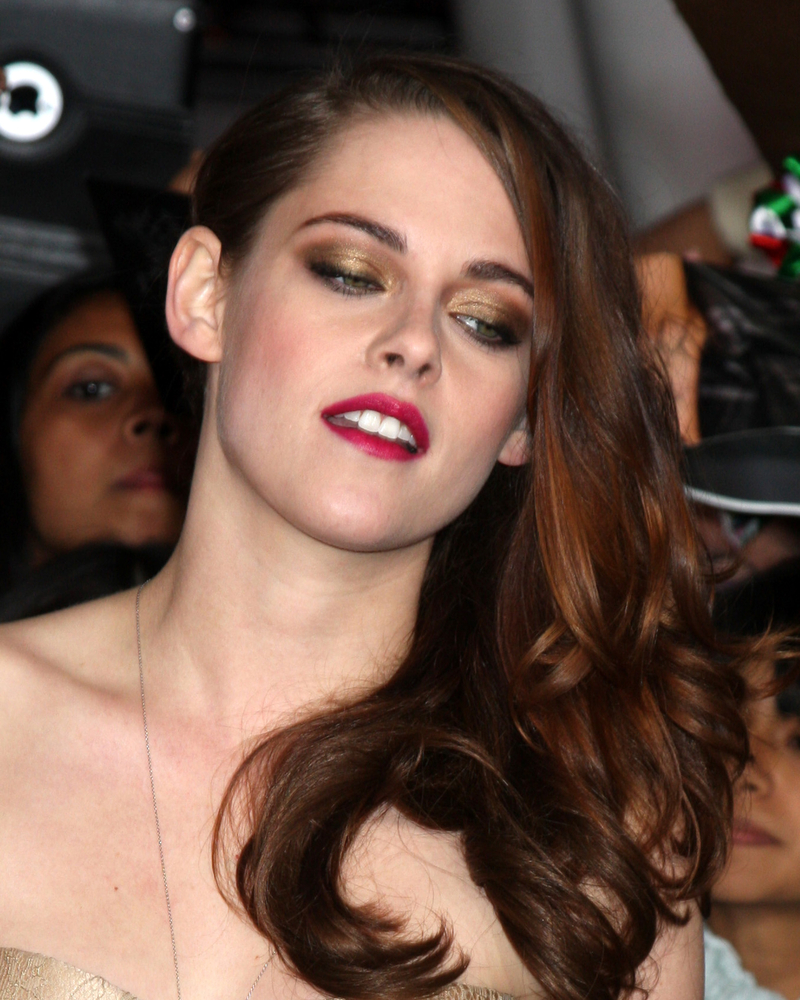 Bronze, like she wore with panache back in her eye-rolly Twilight days. 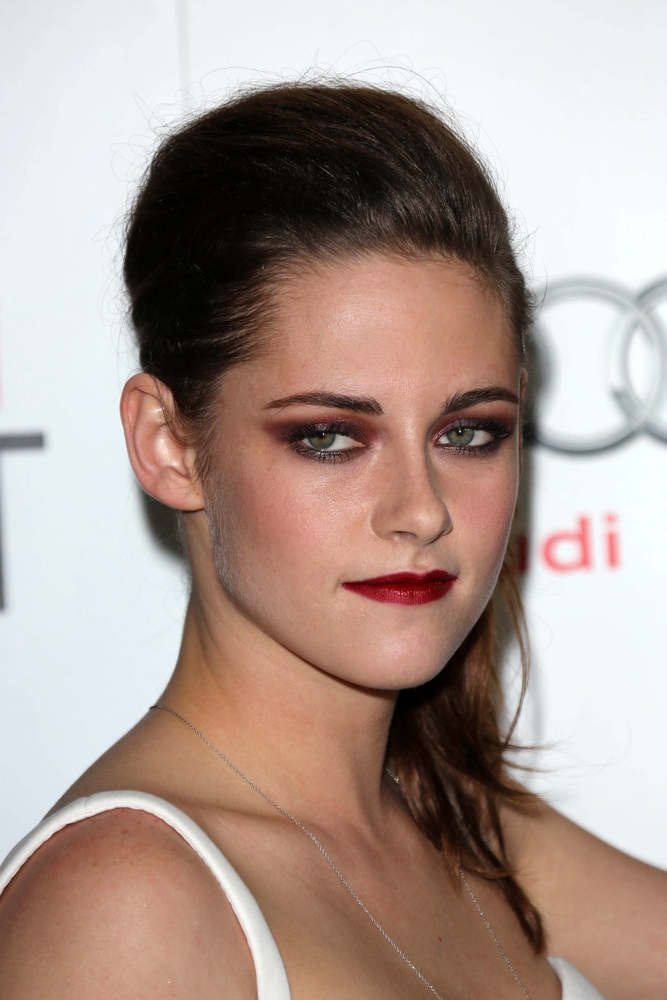 Image by s_bukley via Shutterstock

Plum, a shade similar to her On the Road premiere aubergine. 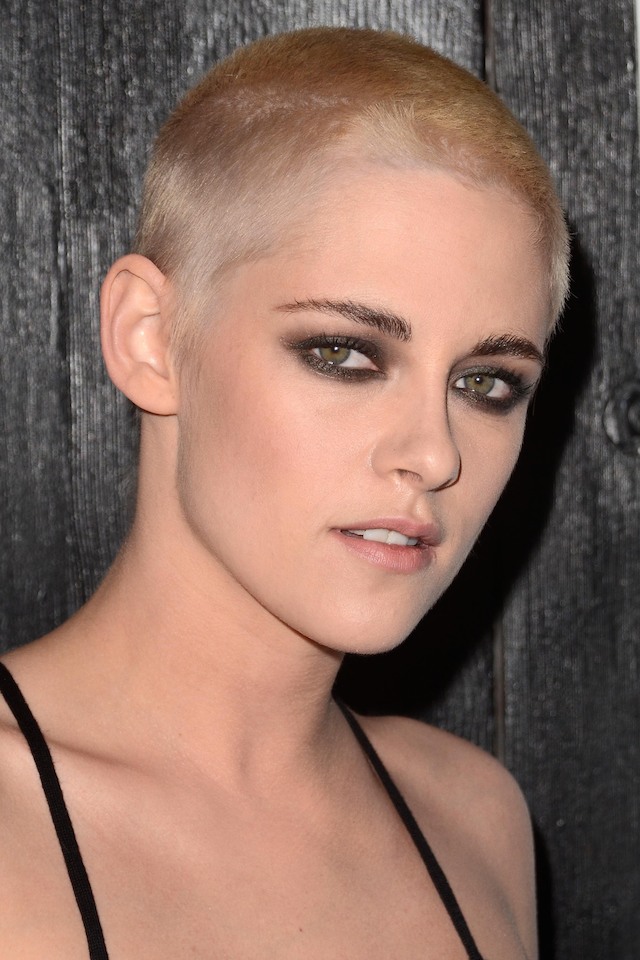 And Smoke, if you want to Single White Female the sexy raccoon look she recently sported in LA. 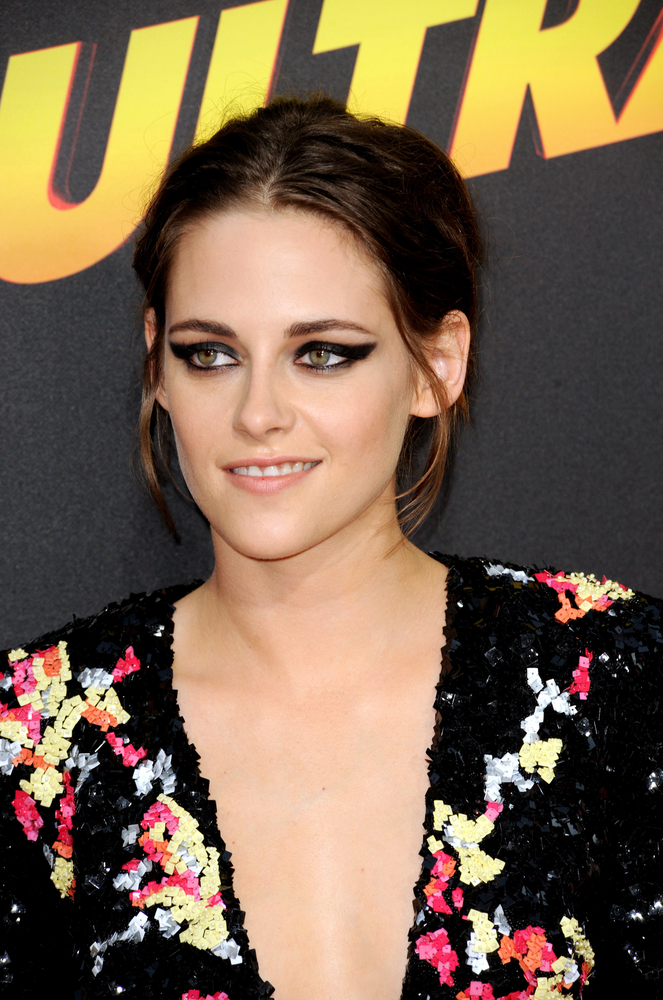 Image by Tinseltown via Shutterstock

There are even black and brown kohl liners if you want to approximate the American Ultra premiere cat eye K Stew apparently loved so much, she actually smiled on the red carpet. Like, with teeth and everything!

As for how to get Stewart’s perfectly disheveled trademark look, Dempsey said:

“Kristen and I will use our knuckles and smudge on her mascara and around the lash line because we don’t want it to look like a perfectly set eye… We tend to line under her eye and use a finger or a nylon brush to go back and forth before applying mascara so it does get a little messed up, or use a finger… Really, your finger is your best friend (unless you have long acrylic nails).”

Solid advice for a few different areas of life, but if you’re more of a visual learner, you can always check out the video tutorials on Dempsey’s website.