In this age of endless dragons, androids, zombies, superheroes and dystopian hellscapes on television, it turns out the most exciting new show is just about two intelligent women chasing one another.

Killing Eve is also proof positive that if you flip the script and allow women to take roles traditionally held by men, the results can be enthralling. The new BBC America series debuted in April and is deliciously addictive in an, “OMG, is this episode already over? Please make it next week already”-kind of way. 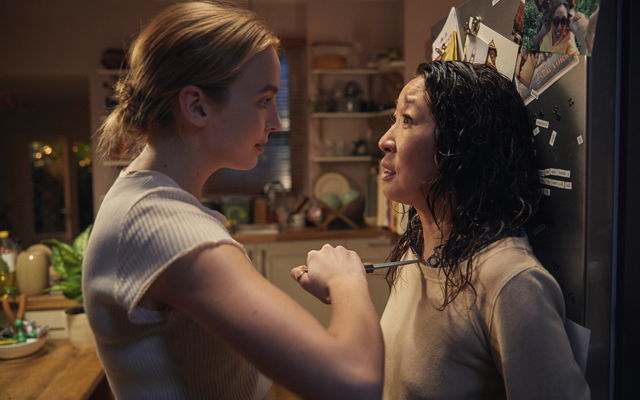 The concept seems simple: a British spy named Eve Polastri (played the incomparable Sandra Oh) chases an international assassin named Villanelle (played by the mesmerizing Jodie Comer). But, goodness, is this more than a game of cat-and-mouse.

First, it’s super queer in a way that is entirely unpredictable and exceedingly interesting. Villanelle sleeps with men and with women – sometimes at the same time. But you can tell it is only women who she becomes infatuated with in a deep and seemingly unconscious way. 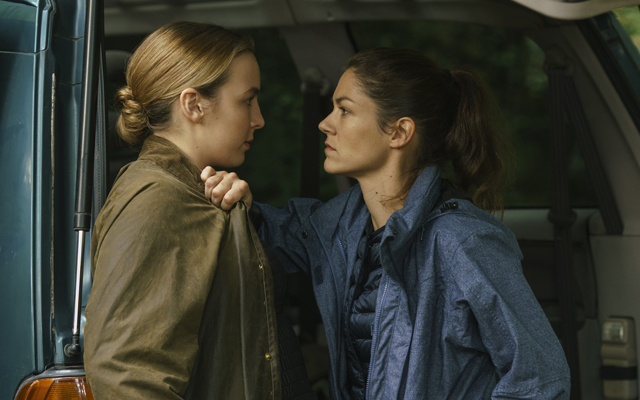 You always hurt the ones you love

Is it admiration? Is it lust? Or is it the intrinsic desire to know every part of another woman because her face and entire being fascinate you to your core? I have no idea where they will take Villanelle’s sexuality, and that’s thrilling.

Plus, Villanelle isn’t the only queer character on the show. But to discuss it would ruin the wonderful revelation, so I won’t. But if you know, you ache as I do.

Second, it stars the resplendent Sandra Oh, which alone should be enough reason to watch. Sandra has one of the most expressive visages on any screen. Oh, the things she can do with just a few muscles of her face. And in Killing Eve she is allowed to showcase her full talents, from her infallible comic timing to her intense physicality and her fierce intellect.

This is also Sandra’s first lead role on a television series in her 30-year career (she was integral to Grey’s Anatomy, but admittedly not the lead). And as you watch her here you will curse even louder at the artificial limitations Hollywood has too long placed on people of color. We could have had all of this from her all along.

Oh said as much an interview with Vulture after Killing Eve premiered: “I remember I was walking around in Brooklyn and I was on my phone with my agent, Nancy. I was quickly scrolling down the script, and I can’t really tell you what I was looking for. So I’m like, ‘So Nancy, I don’t understand, what’s the part?’ And Nancy goes ‘Sweetheart, it’s Eve, it’s Eve.’ In that moment, I did not assume the offer was for Eve. I think about that moment a lot. Of just going, how deep have I internalized this? [So] many years of being seen [a certain way], it deeply, deeply, deeply affects us. It’s like, how does racism define your work?” 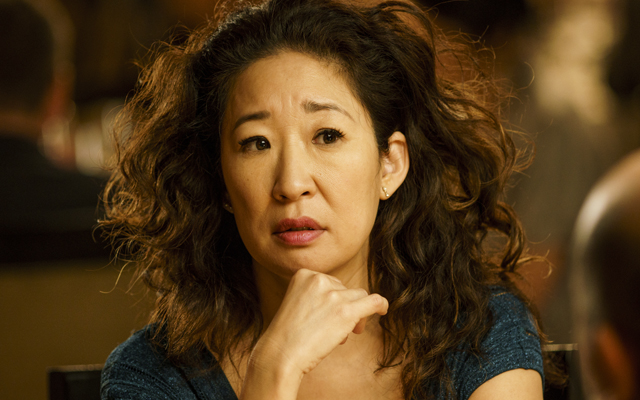 There’s also the chilling and fascinating Villanelle. Jodie Comer plays her as everything you could ever want in a psychopath. She clearly loves her work. But she is also smart enough to know that it can make it harder to do her job. So she purposely studies the human condition – like mimicking laughter from the radio or watching a child respond to the kind of smile that crinkles your eyes.

Villanelle has style and secrets, and lives to watch the spark drain from people’s eyes. She makes her utter lack of remorse seem like a strange kind of freedom. Is it weird that if I ever have a hit put out on me, I want her to do it? 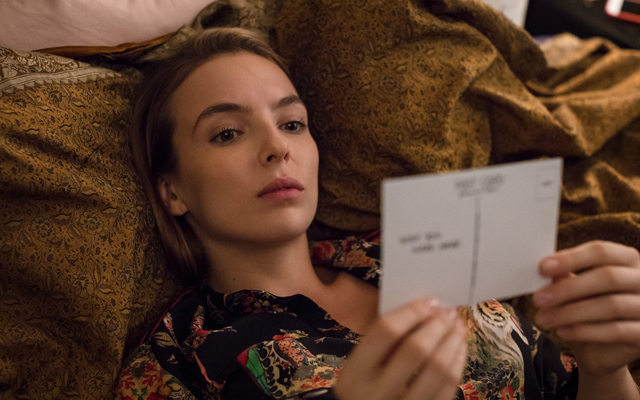 Warning: Psychopaths are closer than they appear

Killing Eve also features queer Irish actress Fiona Shaw. While to most she is Petunia Dursley from the Harry Potter movies, to me she is a criminally underused actress who once happened to date Saffron Burrows. As MI6 department head Carolyn Martens, she is preternaturally calm and unquestionably capable. She has the ability to do so much with so little. Like I kind of want to be her when I grow up.

Her Carolyn epitomizes the series’ show-don’t-tell feminism. It’s like, see, this is what you get when you put a lot of women in charge, both on screen and off. 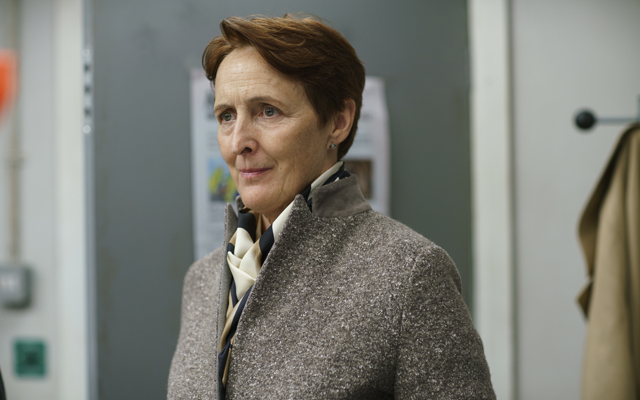 This is her “muggle nonsense” face

Now, there are plenty of other reasons to watch. The soundtrack is impossibly cool in a way that makes you want to drive across Europe on a Vespa. For all of its crime and murder and espionage, Killing Eve is also slyly hilarious. Like Jason Bourne was never this funny. There’s also the winsome Kirby Howell-Baptiste, who plays a member of Eve’s team, who discerning viewers will be thrilled to see landed squarely on her feet after the criminally short-lived Downward Dog.

And then queer women will no doubt recognize Eve’s obnoxious boss Frank, played by Darren Boyd, as the cad best friend from Imagine Me & You. I wonder if the casting call simply said, “Dude who annoys the shit out of lesbians.”

Oh, and have I mentioned Killing Eve has already been renewed for a second season so you don’t have to worry about falling desperately in love with it only to have the object of your affection ripped away from you? Because, yeah, it is. So now you can safely become as obsessed with this show as Eve and Villanelle are with each other.

Killing Eve airs at 8 p.m. Sundays on BBC America. You can catch up with a marathon of all this season’s episodes so far starting at 8 a.m. Sunday on the channel.

Dorothy has written 14 articles for us.