AMC’s Kevin Can F**k Himself, which premiered its second and final season last week, is one of those weird little short-lived TV shows that feels like it exists for a gloriously ephemeral blip in time, just for me. I was late to the first season, which was sold to me as some kind of parody of Everybody Loves Raymond or King of Queens or Kevin Can Wait (which famously killed off Kevin’s wife between seasons in an audience-grabbing retooling), You know, those sitcoms where a lazy, narcissistic husband — who pretty much hates his wife and kids — is everyone’s favorite son and friend. But oh, it is so much more than that. Part of it is the bright lights and multi-cam laugh track of Nick at Nite’s most beloved shows, but that’s just the set up. The series is actually about what happens when the audience disappears. It centers Kevin’s wife, Allison McRoberts (Annie Murphy), who hates her husband and has had more than enough of his abuse — so she teams up with her bisexual best friend Patty (Mary Hollis Inboden) to try to kill him. The first season ends with a police detective named Tammy (Candice Coke) circling Allison and Patty’s crimes, and then falling for Patty.

Season two builds on everything that made the first one work, and cuts out all the excess. There’s only eight episodes to free Allison, so there’s not much time to explore all of Kevin’s other supporting characters, most of whom have started to realize what a child he is. Thankfully, the very complicated Allison / Patty / Tammy relationship triangle makes the cut. I want to call it a “love triangle” — but I also don’t want you to get the wrong idea. Season one makes it clear that Patty has real feelings for Allison, and Allison connects with her neighbor and former frenemy in deep, muddled ways she never connected with Kevin. But it’s Patty and Tammy who are dating, Patty and Tammy who qualify in the Queer Represetation Olympics, Patty and Tammy who are trying to make a romantic relationship work.

Patty just keeps running up against the truth that things are easier with Allison. She and Allison move around the kitchen together effortlessly, while she and Tammy clank up against each other constantly. She and Allison stay up all night talking and laughing and commiserating and plotting, while she and Tammy are faced with long pauses and awkward silences. Patty just clicks with Allison in a way she’s never clicked with anyone, not even her first girlfriend. Tammy knows Allison is the reason Patty can’t fully commit to her, but there’s nothing she can do about it. 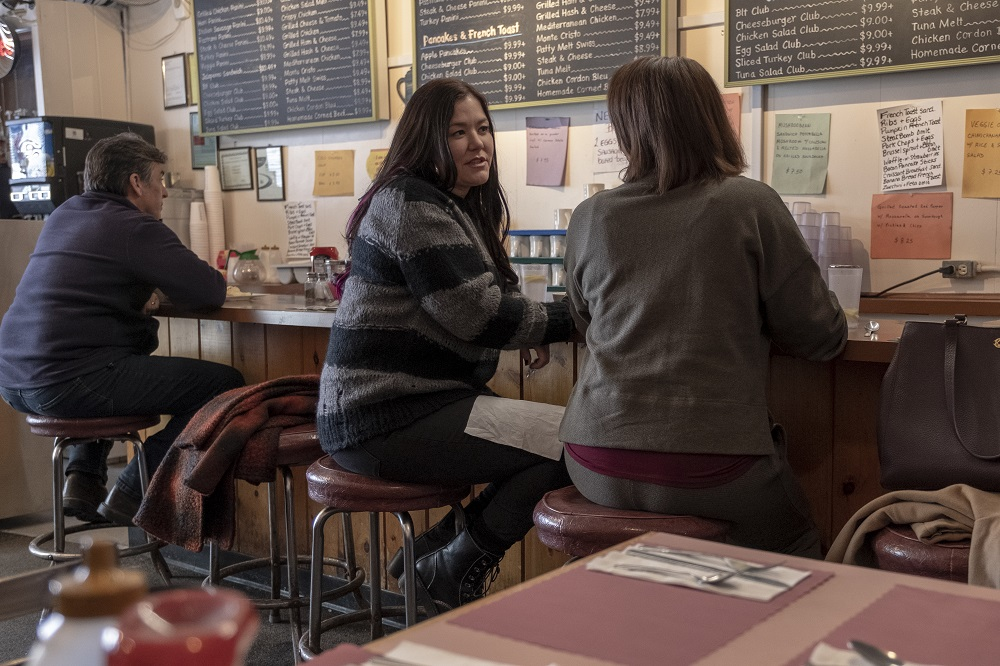 Allison has waffled between planning to kill Kevin and planning to kill herself, but in season two, she decides she’ll just stage her death and start over. Allison is also done feeling sorry for herself this season; she’s chosen to channel all that emotion into white-hot rage, which she’ll use to propel herself out of Worcester, MA and Kevin’s orbit forever.

She is still an absolute mess, which Annie Murphy plays with Emmy-worthy fierceness and vulnerability, but she’s remembering a time when she could be at least a little softer, when she could dream a little bigger, and she’s determined to give that version of Allison a chance to grow. The show is careful not to suggest that Allison needs to get it together to get her happy ending; it perpetually insists that messy women are allowed to dream and succeed too. Allison is myopic in her pursuit of freedom, manipulating Kevin at every turn to get what she needs. The only thing she cares about, besides her plan, is Patty. Their relationship deepens as the second season progresses, and the more Allison allows herself to trust and rely on Patty, the less of a hold Kevin has on her. 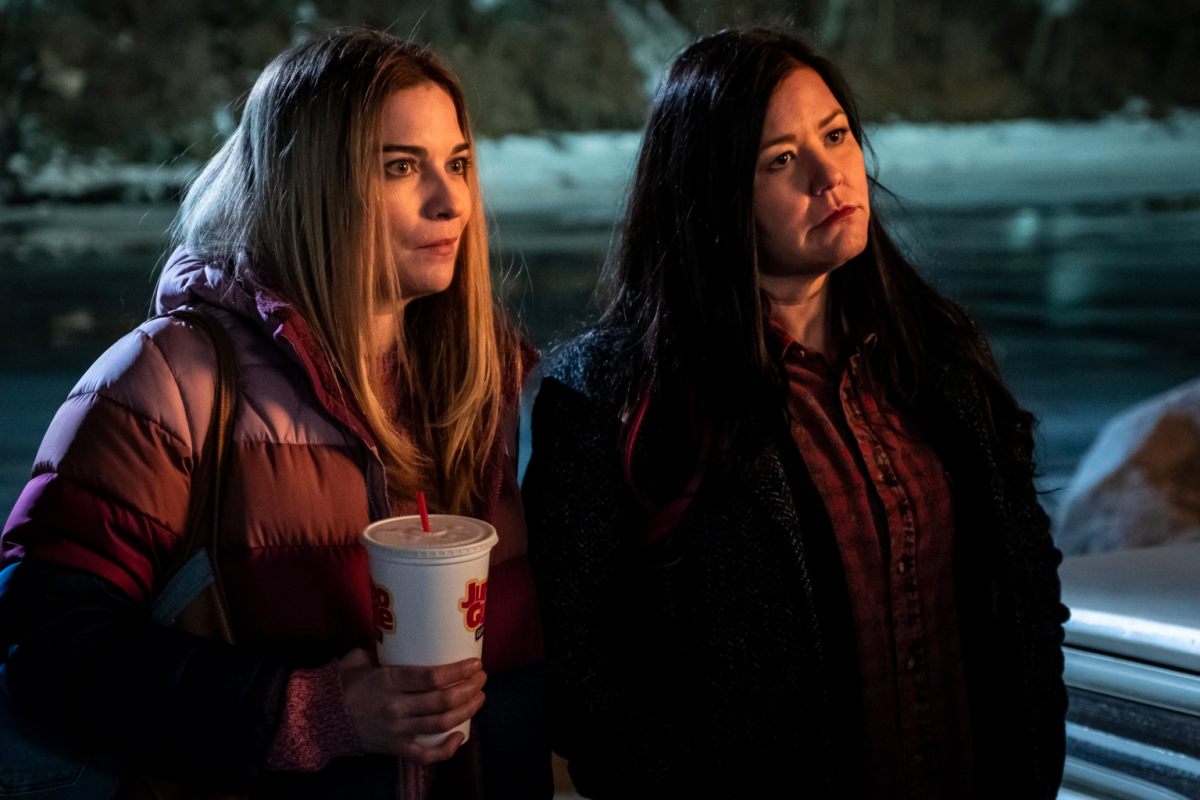 Kevin Can F**k Himself continues to experiment with different genre formats, to sinister effect as Kevin grows more and more desperate for attention in his audience-less, wife-less, and increasingly friend-less sitcom. The show spares him no sympathy, a bold and righteous choice that cements the series as one of my favorites. I compared the first season to Thelma and Louise, and that’s still true — but in the end, Allison starts to see a world where her freedom doesn’t mean driving over the edge of a cliff, but turning her car toward the open road.

Kevin Can F**k Himself is streaming on AMC+

Join A+
Related:Kevin Can F**k Himself