Hi there!! Here’s some links!

I feel like such a proud, slightly confused, gay aunt whenever JoJo Siwa does anything lately…. just me? JoJo Siwa Reveals She Has a Girlfriend, Is Working on Movie Musical

She also said this to say while being interviewed on The Tonight Show: “If I lost everything I have created because of being myself and because of loving who I want to love then I don’t want it.” 😭 😭 😭

A Wave of Anti-Trans Bills Are Hitting Statehouses. Though some experts are projecting that passing anti-LGBTQ+ bills is a losing battle, some could end up before the Supreme Court.

Finally!! New York Repeals ‘Walking While Trans’ Law after Years of Activism. The decades-old law disproportionately hurts trans women of color, who have been leading advocates for its repeal.

In It Not to Win It: Indie Game Designers Queer Time, Space, and Play

How My Queer Marriage Got Less Straight (Listen ok, this title confused me too! But! It is an interesting personal essay that takes at the well-known statistics of women’s unemployment during the pandemic and looks at it through a queer family’s lens. And I think that is relevant to some of yall’s interests!) 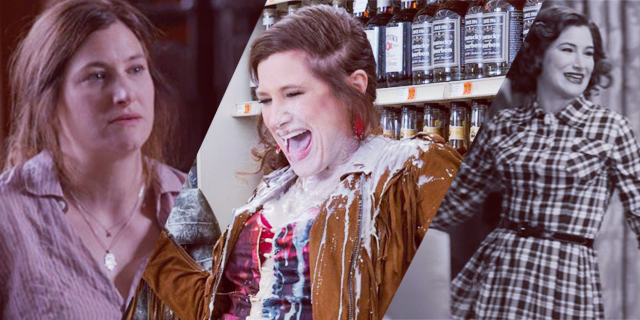 Kathryn Hahn Has Always Been a Secret Weapon.

‘Impossible’ No More: The Brandy and Whitney Houston Cinderella is Coming to Disney+ (!!!)

Janet Jackson’s ‘Control’ Turns 35: An Anniversary Retrospective (this is an excellent opportunity to revisit Dani Janae‘s How To Simulate Sex By Just Listening To Janet Jackson, which I’m still laughing until I cry about three weeks after we published it.)

Oregon Law to Decriminalize All Drugs Goes Into Effect, Offering Addicts Rehab Instead of Prison

And as a Puerto Rican it is my responsibility to make this your read of the day, I signed a contract in order to learn the recipe for coquito and the secret to J.Lo’s lipgloss (also it’s a great read!!): Reintroducing Sonia Sotomayor.

What can the famously “wise Latina” accomplish on the most conservative court in decades?