This Sunday Funday, our haters look like they might be maybe coming around possibly. Maybe we finally got through to them, or maybe they woke up and realized they were being silly. Either way, it means more for us!

David Blankenhorn wrote “The Future of Marriage” and left us out – on purpose. He also testified for the 2010 Prop 8 defense like a real nice guy. He has been worried, for quite some time, about what gay parenting “does to kids.” And now he’s coming out in favor of gay marriage. He said:

For me, the most important is the equal dignity of homosexual love. I don’t believe that opposite-sex and same-sex relationships are the same, but I do believe, with growing numbers of Americans, that the time for denigrating or stigmatizing same-sex relationships is over. Whatever one’s definition of marriage, legally recognizing gay and lesbian couples and their children is a victory for basic fairness. […]

In the mind of today’s public, gay marriage is almost entirely about accepting lesbians and gay men as equal citizens. And to my deep regret, much of the opposition to gay marriage seems to stem, at least in part, from an underlying anti-gay animus. To me, a Southerner by birth whose formative moral experience was the civil rights movement, this fact is profoundly disturbing. 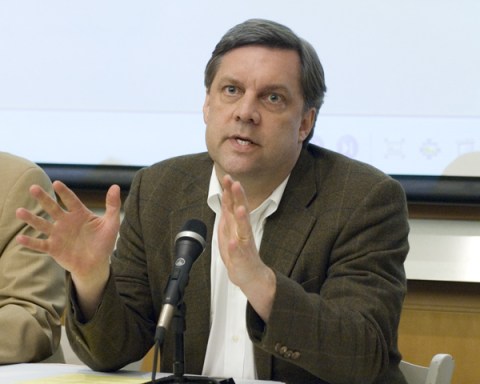 The Advocate spotlighted Zanele Muholi, who is “creating a visual history of black lesbian identity and politics in post-apartheid South Africa” through her photography (and who was recently the victim of robbery of her art.) Check it out. All of it. For a long time. 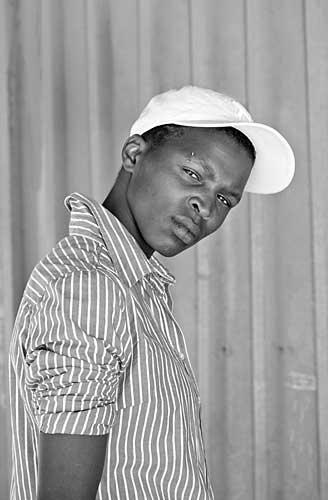 The National Council of La Raza AKA the largest Latino civil rights organization pretty much ever in the United States, unanimously passed a resolution in favor of marriage equality:

Rodriguez told the Blade that La Raza members believe “that marriage equality is consistent with the mission—the civil rights mission—of our organization.” The group will announce the resolution formally during next month’s annual convention in Las Vegas.

In addition to La Raza, the Blade notes that the Mexican American Legal Defense and Education Fund president Thomas A. Saenz has backed same-sex marriage and the Texas chapter of the League of United Latin American Citizens voted to support marriage equality recently as well, recent changes indicative of the growing support for same-sex marriage among Latinos. 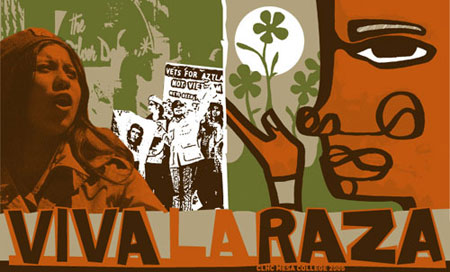 Suze Orman dedicated an entire episode of her show to marriage equality, proving for the trillionth time that she is both intelligent and remarkably good looking for her age:

In a preview for the sobering episode Orman says, “Many of you out there have the ability to get married, have the ability to really share in what that feels like, emotionally as well as financially speaking. But here I sit in front of you, a 61-year-old woman, who has been gay my entire life, who has been in a committed relationship for the past 12 years, and I will die in this relationship a woman who pays more taxes than most, that is a contributing member to the economy in more ways than most, yet, I am not treated equally.”

A Bemidji, Minnesota native has launched a website to help LGBT people come out en masse to stop marriage bans and take over the world, pretty much:

Great Minnesota Outing was born as a way to help institutionalize the coming out process to tell all of those people who normally don’t get told, Jon Staff said.

“I thought if you could make it easier to tell all of these people, people would support the defeat of the ban if they knew a gay person,” Jon Staff said. “It makes it possible for everyone like me to tell everyone.”

Cyndi Lauper and Her True Colors Bring Us Vodka-Supported Tees

The Give a Damn Campaign, a project of Cyndi Lauper’s True Colors Fund, recently added to their Celebrity T-Shirt Project – presented by Van Gogh Vodka.  The limited edition shirts celebrate Gay, Lesbian, Bisexual and Transgender Pride Month and  100% of the sale proceeds will support the Give a Damn Campaign.

Sunday Funday Fundraiser of the Week

Cati and Mike Gonzalez need help producing a kickass film, and they’re counting on you. This Sunday Funday, our Fundraiser of the Week is Prince & Ekaj, and it can’t happen ’til you Kickstart it.

Prince & Ekaj is a story about two gay Latino teenagers who are completely different from each other. One is a runaway teenager, and the other is a self-taught street hustler who spends his time wandering the streets of NYC at night looking for ways to make money. They both meet by chance and end up realizing that they depend on one another more than they think in a city that is full of crime, drugs, prostitution, and of course, hope.

In today’s society, there is a lot of hatred and bullying directed towards young teens who are attacked because they are gay, and we rarely hear or see what these kids have to go through on an every-day level just to be who they are. This story was truly inspired by all of these young gay hustler kids from New York City who struggle with these issues, but at the same time overcome them through perseverance.

From Carey Grant to Sophia Loren, there are a million outfits and things to like in this Buzzfeed collection of Classic Movie Stars Spending Time With Their Pets. 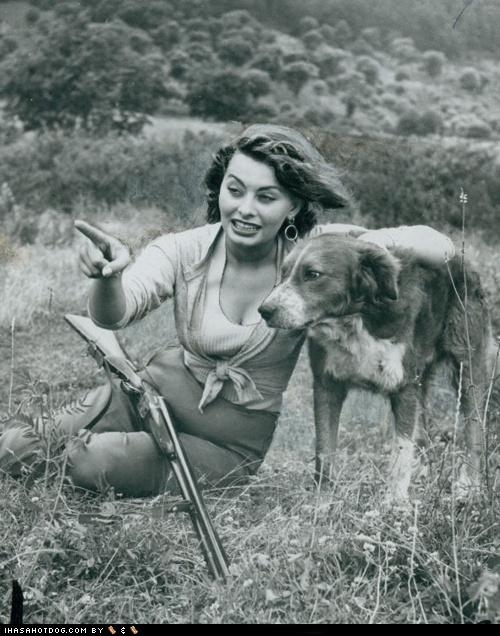