Bullying sucks. Between elementary school and high school (or sometimes even college), nearly all of us have seen bullying happen, and most of us have been bullied ourselves. I was bullied a lot as a kid — particularly in elementary school and junior high — and I still harbor a lot of anger at and resentment of the people who ridiculed me for my clothes, my race, my appearance and my body. Sometimes I wish I could find these people today, sit them down and ask them, “What happened? Why did you do those things?”

In “Interview with My Bully,” an essay series on Salon, writers do just that. In the series, writers discuss the bullying they experienced, and then, often with the connecting powers of Facebook, they find the people who made fun of or humiliated them as children and talk to them now, as adults. Sometimes writers Skype or Facebook message with their bullies and sometimes they talk to them in person, and each writer’s experience of directly looking at the bullying they experienced as a child and then confronting the bully is different. 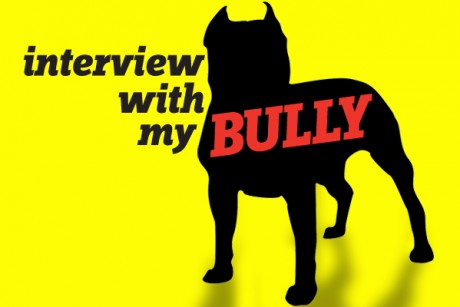 Sometimes the experience yields insight and mutual understanding — there’s Sue Sanders’ experience of confronting that childhood “mean girl,” called Jane in her essay, a bully who tormented Sanders on the bus and constantly made fun of Sanders’ appearance. Jane later explained that she had been bullied herself in fifth grade and described how she had craved attention, both good and bad, and was genuinely apologetic for what she had done.

But sometimes the stories aren’t as redemptive. In Marie Myung-Ok Lee’s essay, Lee describes how her bully, called Mary in the essay, used to pull her eyes into slits and would dance around, singing racist epithets like “ching-ching a ling” at Lee. After Lee decided to get in contact with Mary years later, Mary said she didn’t remember bullying Lee at all, but kept insisting that she was “a good person” — however, later on Facebook, Mary blocked Lee from seeing her newest status update that revealed that she did remember how she had bullied Lee as a child: “I’m tired and weary of people making everything about their race,” Mary wrote. “… Perhaps they don’t give a rats [sic] ass what your race is…maybe your [sic] just a bitch, with a giant chip on your shoulder!!” 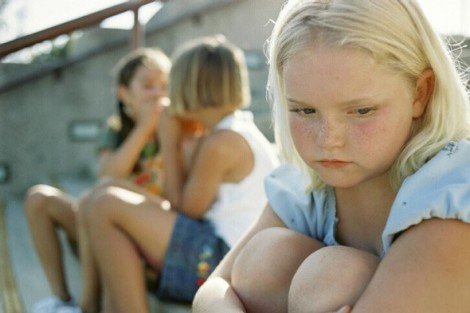 The essay series hits the complicated power issues that happen in bullying — while you might remember being bullied daily, the bully might remember something entirely different; while you might remember being a hurt, powerless child, here you are, initiating the uncomfortable conversation with the person who bullied you. It’s a look into how bullying changes and affects us, and in the series we also get the benefit of seeing where the bullied individuals are today — Sanders is a published writer and journalist, and Lee is an essayist whose writing has appeared in places like The New York Times. It’s a message of hope for the people who have survived bullying, and it sends a message of agency: remember that child you were? Here she is, confronting the people she never thought she could.