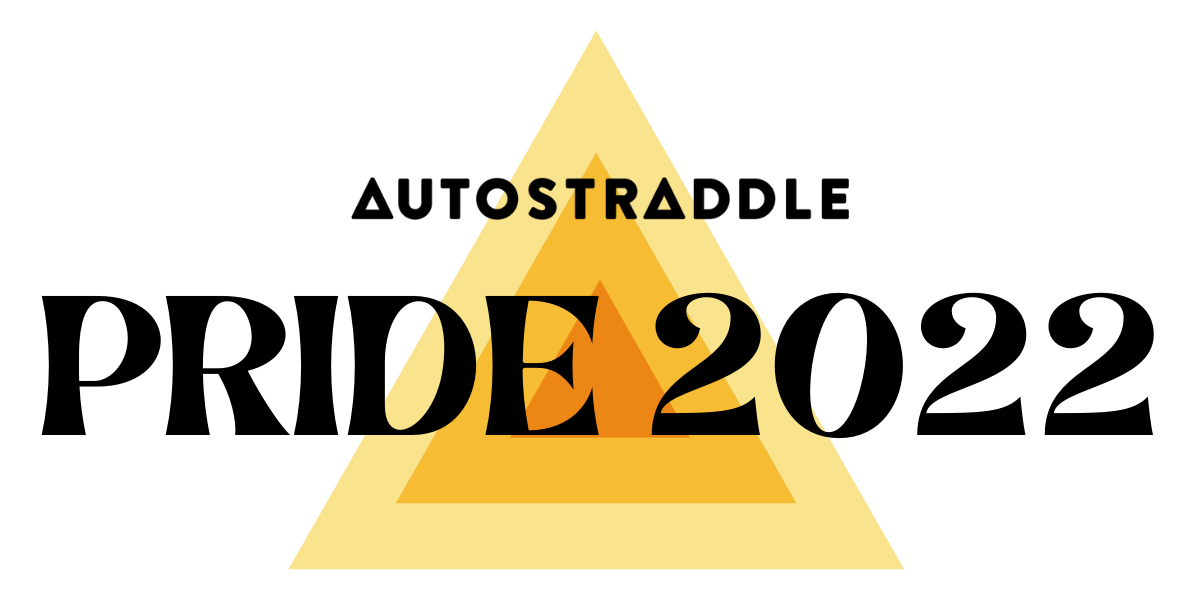 Early this month, I started seeing tweets. Tweets that followed a formula, and so long as they followed the formula, I laughed.

By now, I’m sure you’ve seen them. You know the ones I’m talking about. Tweets like this:

As a gay teen, I didn’t really know what my future held. That’s why this Pride month I’m partnering with the Employment Development Department of California to file for unemployment

As a gay black woman who grew up in a cult, I was afraid to come out of the closet. That’s why this month I’m partnering with IKEA to build my dream closet

In all honestly I was bullied so bad in school for being gay. I was called homophobic slurs and once a kid picked me up and threw me in a trash can. That’s why this pride I’m partnering with GLAD trash bags

So what is it about them? Why do they get me every time?

Back when I did improv in college (a story for another time) (oh stop it! oh please!) (ok, fine, fine! I’ll tell you all about it!), we talked about this rule of comedy called Three, Seven, Ten. The first time you make a joke, it should be at a level Three: a funny comment, but nothing crazy. The next iteration should build on the first, but be a Seven: just a notch more absurd. The third and final time should take that same comedic thread and amplify it to a Ten: totally absurd.

These tweets are all Tens.

When we first started seeing a handful brands attempt to make inauthentic, expedient connections to queer people, let’s call that a Three.

(And to be clear, some brands make authentic, thoughtful connections. This is just about the attempts that are so obviously neither authentic nor thoughtful.)

When we started seeing those attempts popping up all over the marketplace, let’s say that’s a Seven.

When this tendency gets ingested, digested, and spat out by the queer Twitterverse as a full-blown niche comedic trend, it’s safe to say — we’ve created a Ten.

The absurdism is funny. These tweets take something familiar — brands’ failed stabs at connecting with queer audiences — and blow it up so big that it becomes almost unrecognizable. But it’s still recognizable. Utterly, unquestionably, deeply, recognizable.

As you may or may not know, I’m the Director of Brand Partnerships here at Autostraddle, so I think a lot about the relationship between queer people and the brands that want to reach us. I think about how brands are run by people. And how some of those people are trying to figure out, “how do I talk to queer people? What am I supposed to say? How do I make a joke they’ll like?”

When they get it wrong, it feels icky and gross to me because it’s not coming from a brand, really — it’s coming from a person. Whoever it is that pitched the idea, worked on it, greenlit it, and simply didn’t really care enough to take the time necessary to get it right. That person isn’t seeing me, seeing us, not really, or even at all.

That being said, even when brands get it wrong, some little part of me is kind of tingly. Sort of sheepishly amused and tender. Because if brands think that queer people are an audience worth speaking to, it means they think that queer people are people. I know that’s a low bar, and I wish that meeting that incredibly low bar meant nothing to me. But it does, at least sometimes. I’m not saying that I want to reward basic decency — but I am saying that often, I can’t resist. So every time I access that glimmer — the one that says, in whatever misguided, sometimes downright offensive way — that I (and you, reader!) are a person, my stupid, mushy, hopeful heart does a little dance.

And the fact that we’ve reached a point where we can actually openly say out loud — and make jokes about!!! — the brands that simply missed the mark? That feels downright remarkable to me! Let’s make all the jokes! Poke all the fun! Maybe then more of the people behind the brands will start to get it, and will care more. Maybe they’ll invest the time and capital necessary to earn queer people as an audience. And of course this in and of itself is a nuanced, complex process, since we are not a monolith. (If you work for brand and have stumbled onto this article, hi! A great way to begin that process is to reach out to me! We will create something beautiful and thoughtful together!)

Visibility does not equal representation. Visibility is not the end goal. But increased visibility is something I can’t help but celebrate, despite, despite, despite. If nothing else, it’s good fodder for jokes. And when I’m feeling down (Three), simply Done™ (Seven), or like a Whoopie cushion without a single whoop left to fart out (Ten), you know what I need?