Back in 2007, Nigerian Francis Ojo Ogunrinde came to Canada seeking residency status as a refugee claimant. The 40-year-old man sought refuge in Canada on the grounds that, as a gay man, he would be persecuted if he returned to his native country. The Canadian Immigration and Refugee board rejected his claim in 2010, deeming that Ogunrinde lacked credibility as a homosexual . Ogunrinde fought this rejection, applying to Citizenship and Immigration Canada for an assessment of the risks he would face if he returned to Nigeria. Those who are in danger of facing death, torture, or other means of persecution in their own countries are legally supposed to be able to stay in Canada. Homosexuality is illegal in Nigeria and is punishable by stoning. The difficulty for Ogunrinde lay in convincing the government that he was, in fact, gay.

This was no easy task. He provided the board with a letter from a man with whom he had been in a long-term relationship as well as photographs of the two of them together. Additionally, he provided a letter from the Toronto Community Centre where he had been attending “Coming Out, Being Out” meetings. To demonstrate the reality of the persecution that awaited him in Nigeria, he even included in his application a letter from a Nigerian friend who explained that police had been looking for Ogunrinde because of his “homosexual activities.”

Apparently a boyfriend, a gay community, and insistence on being wanted by police for homosexuality was not enough to convince a senior immigration officer that Ogunrinde was gay. The letter from Ogunrinde’s boyfriend had not given explicit details of the romantic and sexual aspects of their relationship; and the officer just didn’t think Ogunrinde really behaved like a gay person should.

In short, Ogunrinde would have probably been a more convincing claimant had he included a sex tape in his application and then taken the immigration officer out for a makeover and a shopping trip, followed by an evening spent re-decorating the officer’s living room while listening to Cher. 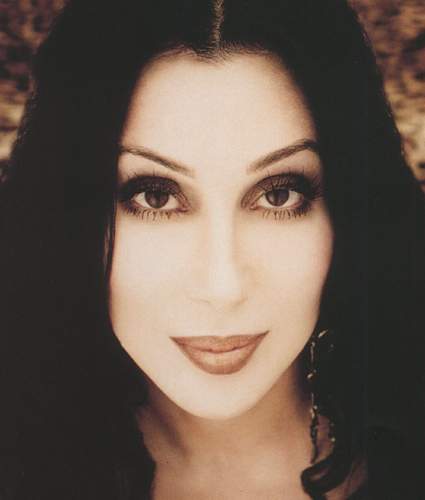 Don’t listen to me? What kind of a homosexual man are you?

Canada is not the only country in which gay applicants have a difficult time seeking refuge. 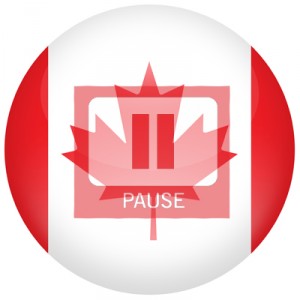 Recently, Iranian Ghorbani Danesh was rejected asylum in Germany. because a German judge thought it feasible that she pretend to be straight upon return to Iran, and consequently avoid all danger. Danesh has only one month left in Germany before she will be deported.

Ogunrinde’s story has a more hopeful ending. Last month James Russel, a federal judge, decided that Ogunrinde’s case be reopened. Russel wrote that “it is inappropriate for officers to rely on stereotypes when evaluating whether or not a person has established any ground of risk, including sexual orientation” and that “the acts and behaviours which establish a claimant’s homosexuality are inherently private.”

Unfortunately a claimant’s privacy will continue to be disrespected as long as he or she has to, in some way or another, prove homosexuality. Privacy issues notwithstanding, sexual orientation is not something that can be proven. Even if Ogunrinde had never had a boyfriend or participated in “Coming Out, Being Out” meetings, he would still be gay. Though Ogunrinde’s luck seems to be looking up, it does not change the fact that it has taken no less than five years for a judge to essentially say, ” Maybe you are in fact gay and we shouldn’t demand a play-by-play of your sex life.”

What would have happened if Russel had not stepped in? Ogunrinde is safe for now, but only by a stroke of luck.

Both Ogunrinde’s and Danesh’s stories highlight the prevalence of false assumptions about sexuality in our society. Danesh’s sexuality is seen as essentially disposable. To the German judge, lesbianism does not seem to be a relevant sexuality. Instead, it is little more than a minor inconvenience that can just be hidden away in favour of a normal, heterosexual lifestyle. In the case of Ogunrinde, a gay man’s sexuality is diminished to being just about sex and stereotypes. Thinking lesbians don’t have to be, you know, actual lesbians, and viewing gay men as home-decorating porn stars has repercussions that reach all the way to federal immigration boards across the globe. 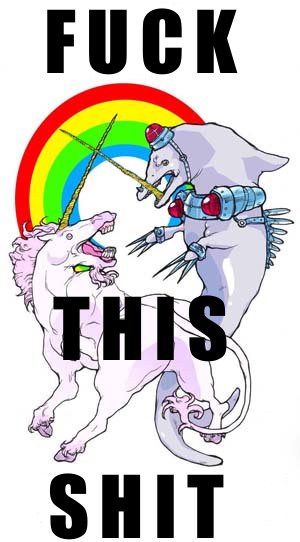