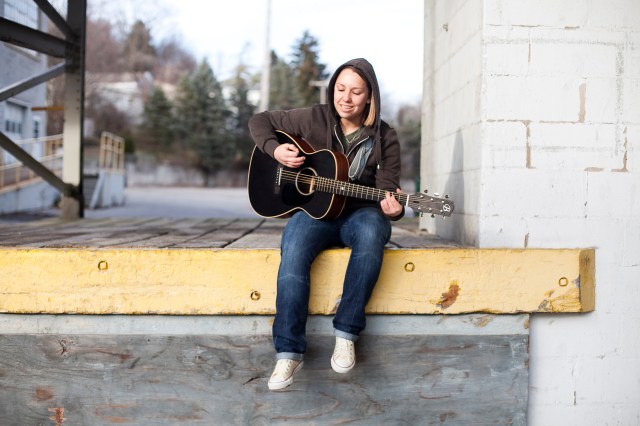 Borisenok is an undiscovered (so far) singer/songwriter from Syracuse, NY who’s got big musical talent and the Youtube Channel to prove it.

Did I mention how cute she is? 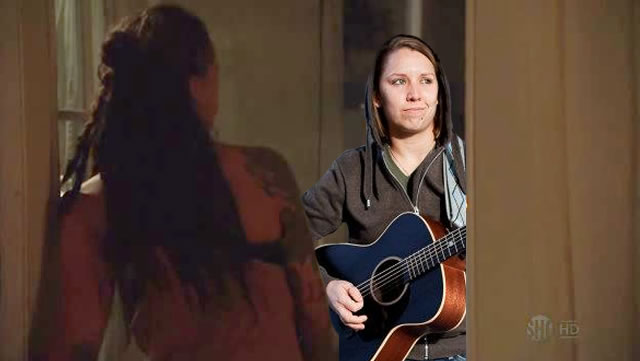 But here’s the thing, as awesome as she is, Borisenok still isn’t serenading us on the radio. So I guess we’re just going to have to listen to her one EP all by ourselves alone in our rooms… or will we? We won’t! Borisenok is currently a frontrunner in a contest to open for Tyrone Wells on his new tour. Guys, Tyrone Wells. Contestants submitted covers of Tyrone Wells’s song “Freedom,” and five winners will be chosen from the 10 videos with the most views and comments. 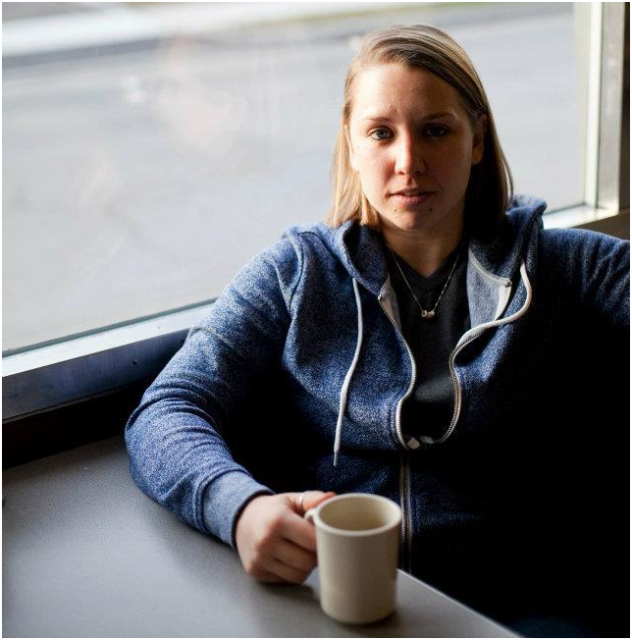 SHE EVEN LIKES COFFEE! WHAT, YOU LIKE COFFEE? GOSH YOU GUYS HAVE SO MUCH IN COMMON.

How do you help this adorable lezzie in need? For starters, all you have to do is watch her video performance of “Freedom.” Better yet, comment on the video and scream her praises on your Facebook and Twitter accounts!

You can check out Borisenok’s debut EP “Heart on Sleeve” on Myspace or buy it on Amazon or iTunes. You can also just stalk her face and tell her how much you love her on her Facebook.