Welcome to Herstory In Our Pants, a brand-new irregular lesbian and queer sex history feature in which we talk about what went on in our pants and in our hearts in the late 1800s and early 1900s.

To start things off, one reviewer put history literally into her pants with a review of the Handy Hannah Vitalator, a “scalp massager” from the 1950s. 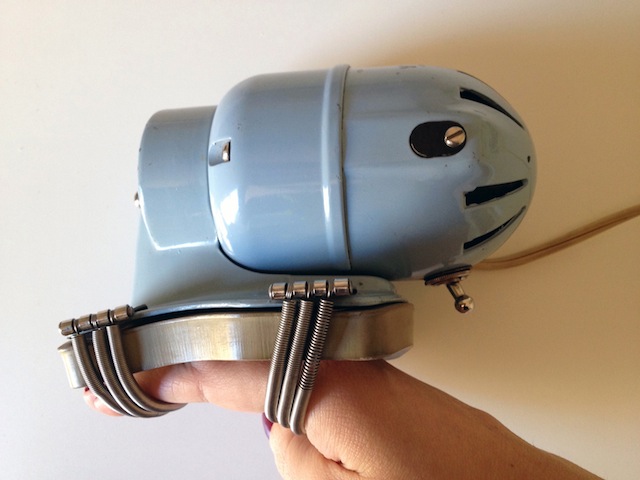 The number one difference between the Handy Hannah Vitalator and contemporary sex toys is that the Vitalator isn’t technically a sex toy.

The Vitalator is similar to other barber vibrators, such as the Gilbert no. 8 (1933) and the Oster Stim-U-Lax (1940s). All feature a heavy motorized body with hand straps on the bottom, and were originally intended for scalp massages. In Passion and Power, sex educator Betty Dodson credits barber vibrators with her sexual awakening, so clearly not everyone was using them from the eyebrows up.

At 2.4 pounds, it’s a lot heavier than most contemporary sex toys — the Hitachi Magic Wand, for instance, weighs about 1.4 pounds and is significantly bigger, while the We Vibe weighs eight ounces. It’s also made of a cold, unfriendly metal, and has ventilation at both ends. (I can only assume the musty smell that goes along with more than about a minute of use is due to the age of my model.)

The Handy Hannah sits on the back of your hand and stays on via six springy metal straps. I found that my hand became red and chapped-looking with only a few minutes of use, and can’t imagine how uncomfortable I would feel after longer periods of use (or, say, while wearing the Vitalator to give head massages). Luckily, it’s powerful enough that longer periods aren’t necessary, even for the orgasmically challenged. 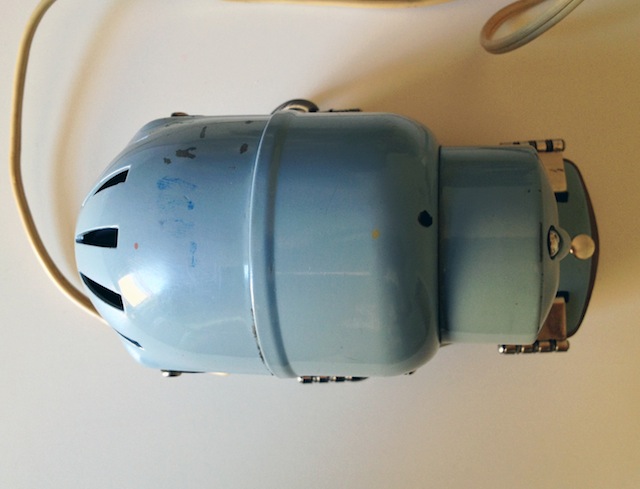 The general awkwardness of the straps, cord and weight mean you can basically only use the Vitalator sitting or lying down on your back. It looks like it’d be fun to straddle, but possibly only on a carpeted floor — it was off-puttingly loud on hardwood and sunk too far into the mattress to allow for ventilation in bed. The metal shell didn’t actually get too hot with use, but I wouldn’t want to risk setting the bed on fire in a non-metaphorical way. I also think it’d be challenging at best to use with a partner, except in an exhibitionist situation — you can’t move your wrist or fingers too much because the toy covers too much of them, and getting in there for simultaneous oral sex is out of the question.

Hygiene and safety were also a concern. Though originally I planned to disinfect and then slap a glove over the entire thing, it turned out to be too big. Instead, I used it through a thin pair of pants. I would have loved to try some self-penetration with vibrating fingers, but 50 years of dust was too distracting.

Though I found the Vitalator less powerful than a good number of modern vibrators, particularly those that plug in, its weight gives it a power that lighter vibrators lack. Using it left no question in my mind that anyone who accidentally on purpose let it fall into their lap after an evening of personal scalp massage would be able to think of a few alternative uses. 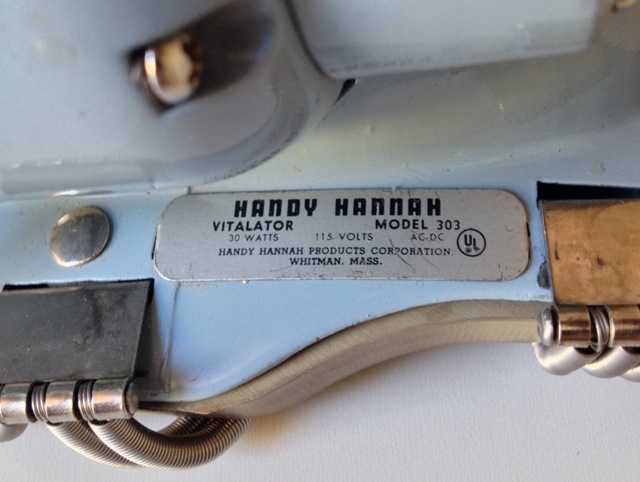