Welcome to Saturday Morning Cartoons, a segment where four artists take turns delighting you with their whimsy, facts and punchlines on Saturday mornings! Our esteemed cartoon critters are Cameron Glavin, Archie Bongiovanni, Megan Praz and Yao Xiao. Grease Bats, todays comic, is created by Archie! Be sure to read their new exciting announcement: 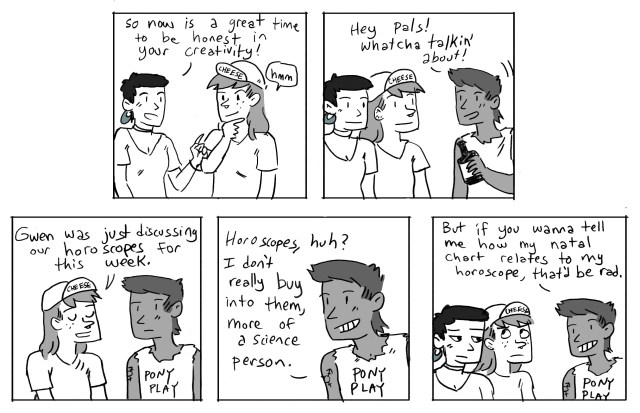 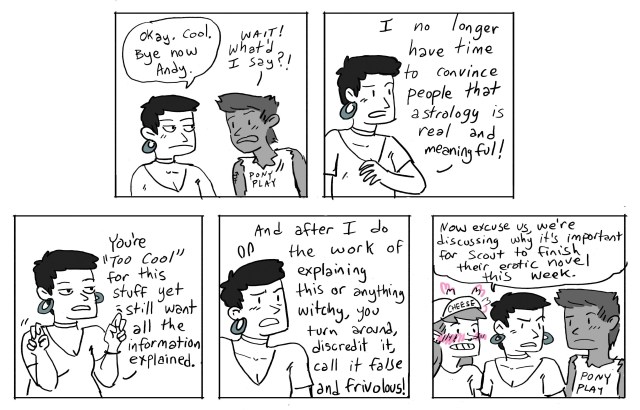 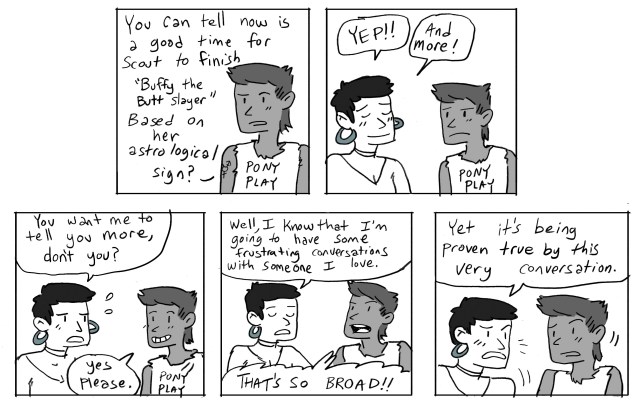 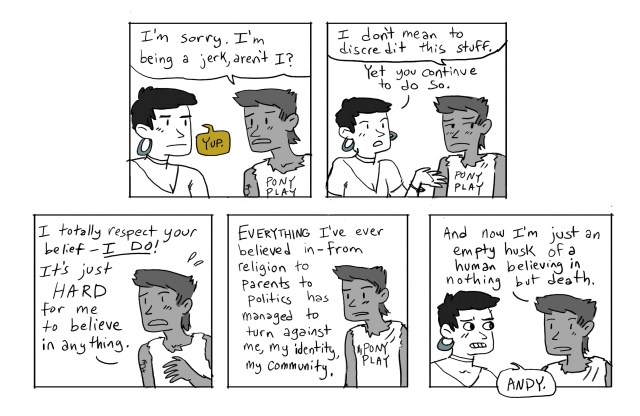 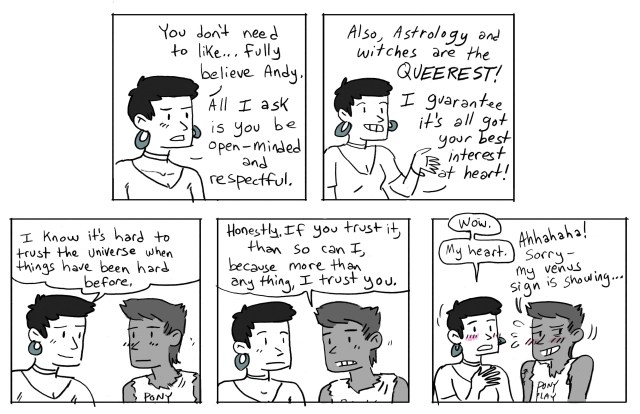