Mushrooms are gay, right? I feel like this is a widely acknowledged truth, but has been sorely lacking documented evidence, until now!

We’re getting to that time of year when many of us gather with family and other people we don’t want to be stuck around a dinner table with, looking for awkward topics to argue about. Why not gay mushrooms? With this extremely scientific list, you will be equipped to win any mycological debate in your household! Feel free to chime in in the comments with your fave queer fungi! 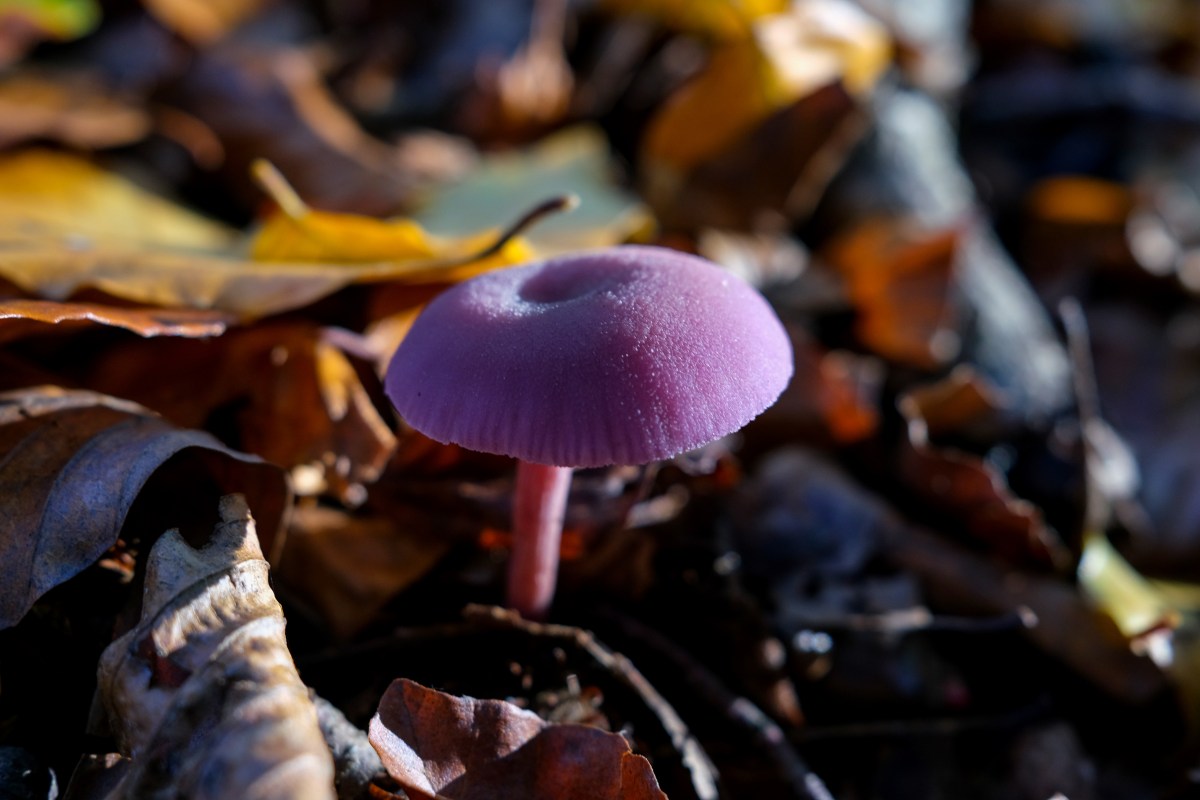 It sounds like a queer-coded Batman villain. It is bright purple. This mushroom is deceiving absolutely no one about its extreme homosexuality. 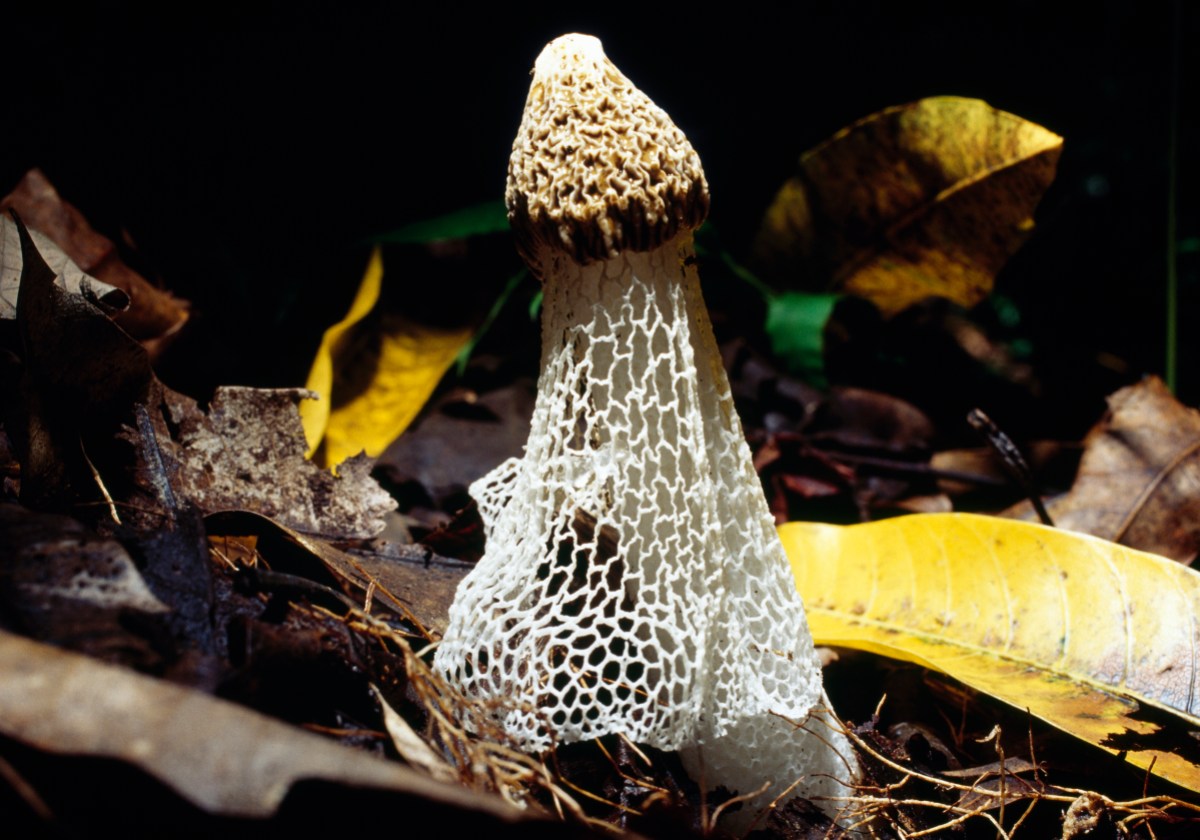 Found in abundance on 19th century beaches, staring at each other with barely repressed sapphic longing. 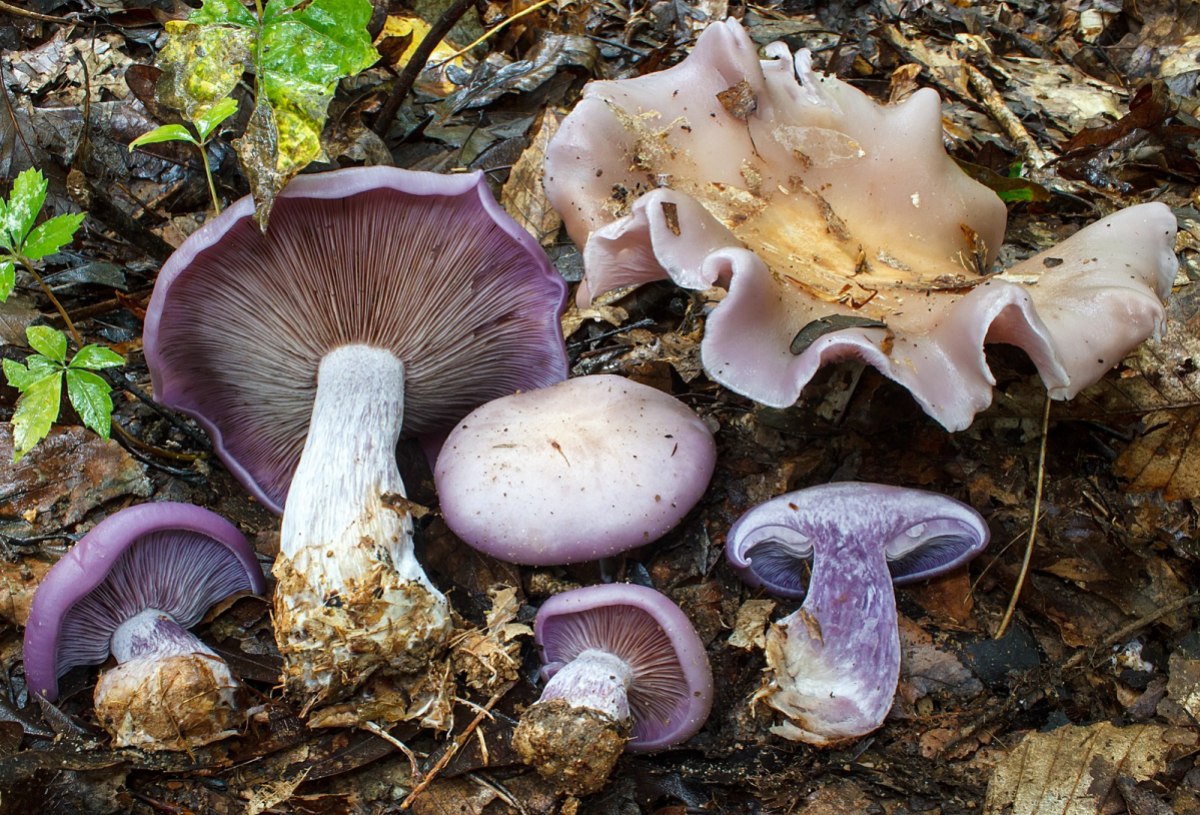 With hues from blue to pink to purple, it would be easy to declare this to be a bisexual mushroom. So I’m going to do exactly that. Also, both its common and Latin names are gently evocative of sex acts across genders, which is surely a win for bi visibility. 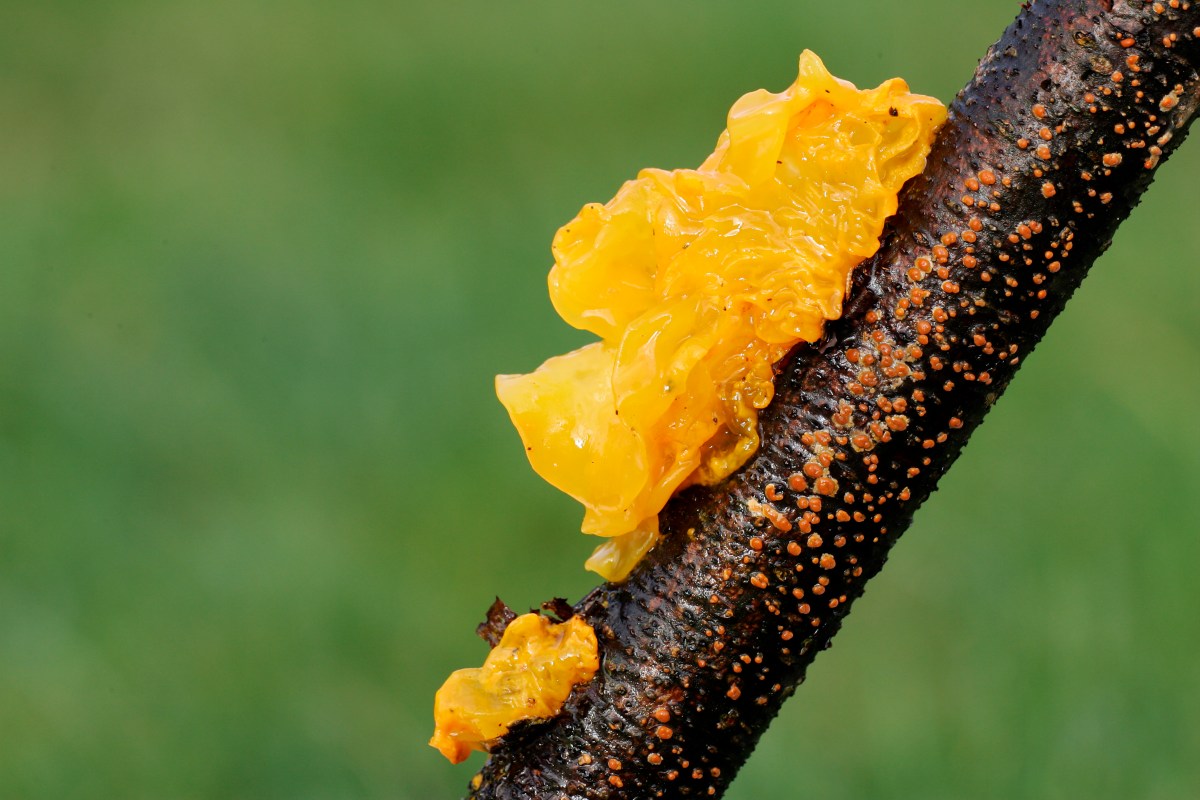 Witches are gay, butter is gay (especially if it’s nut). In Eastern European legend, having this fungus appear on your house meant you’d been cursed by a witch. Curses are gay, too! 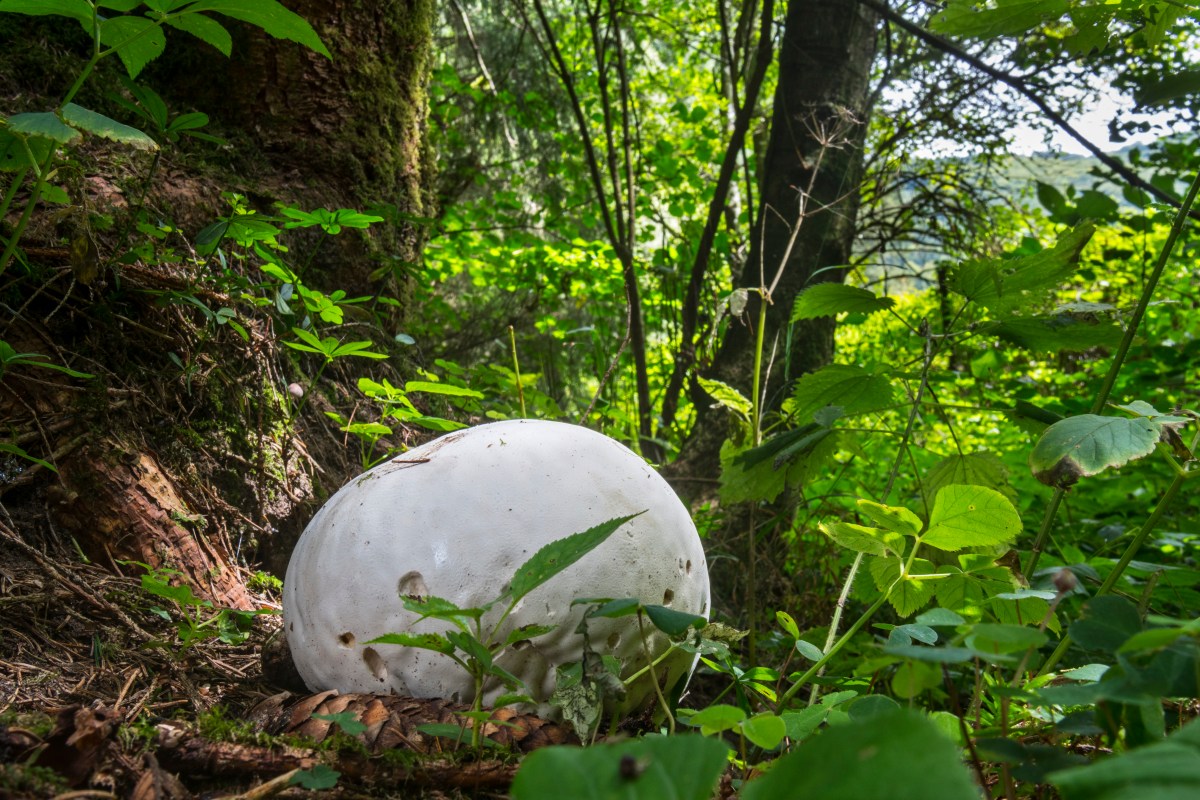 This puffball reclaimed all the gay slurs thrown at it in the playground, joined a gym and now works security at the gay forest. 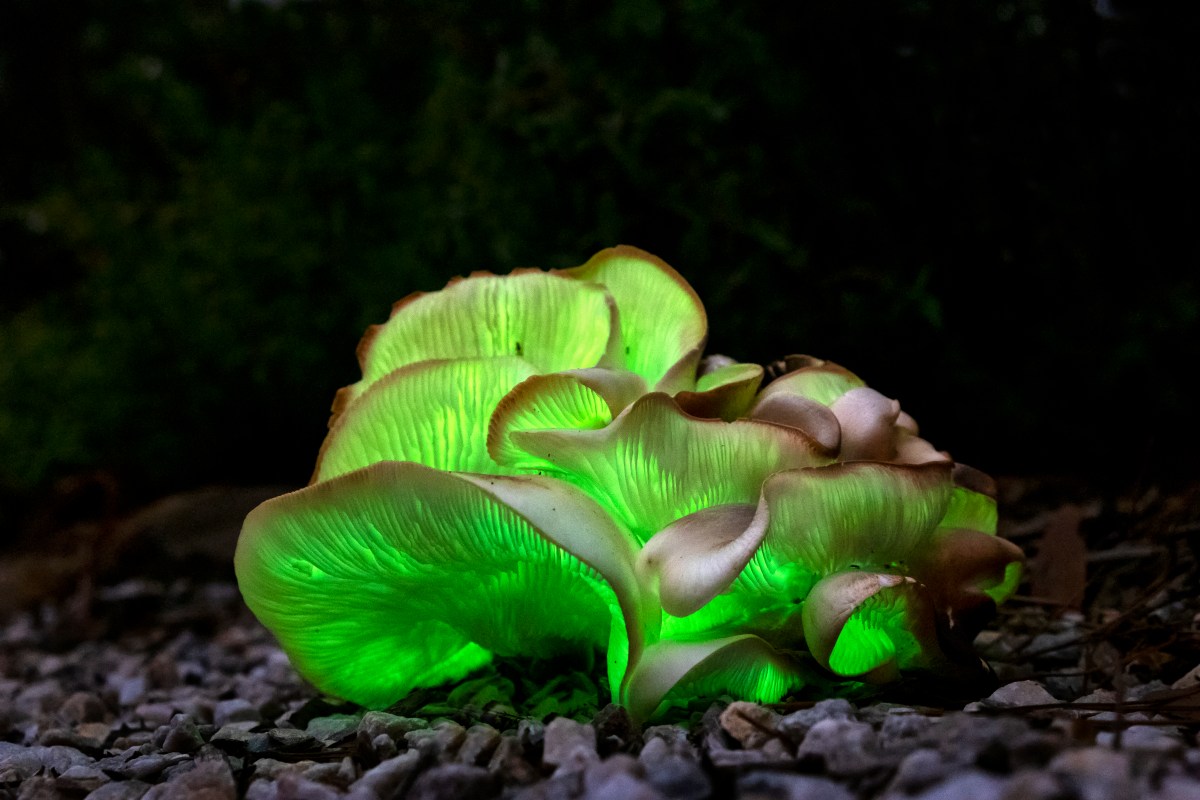 You partied all night with this club kid and never heard from them again. Your friends will be very patient during the three years you spend obsessing over this. 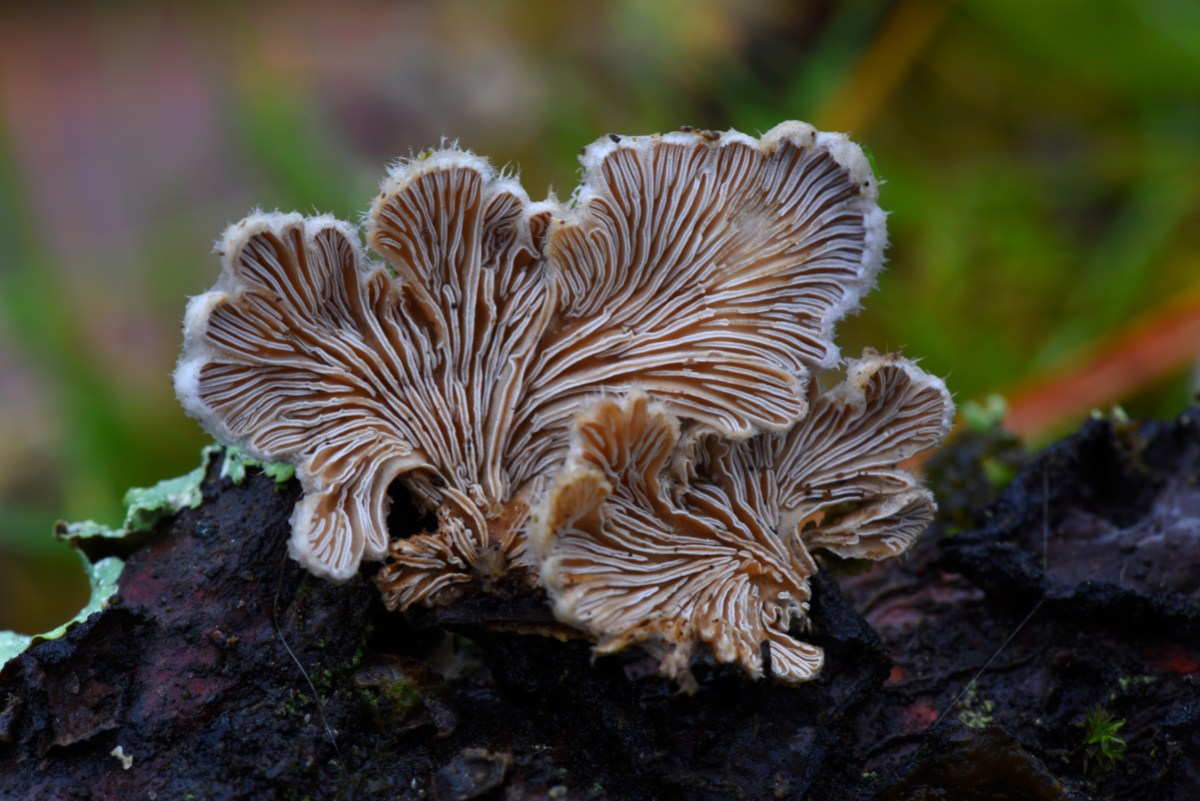 If you thought you were winning at defying the gender binary, think again – this beauty apparently has over 23,000 sexes. That’s a different one every day for 63 years! 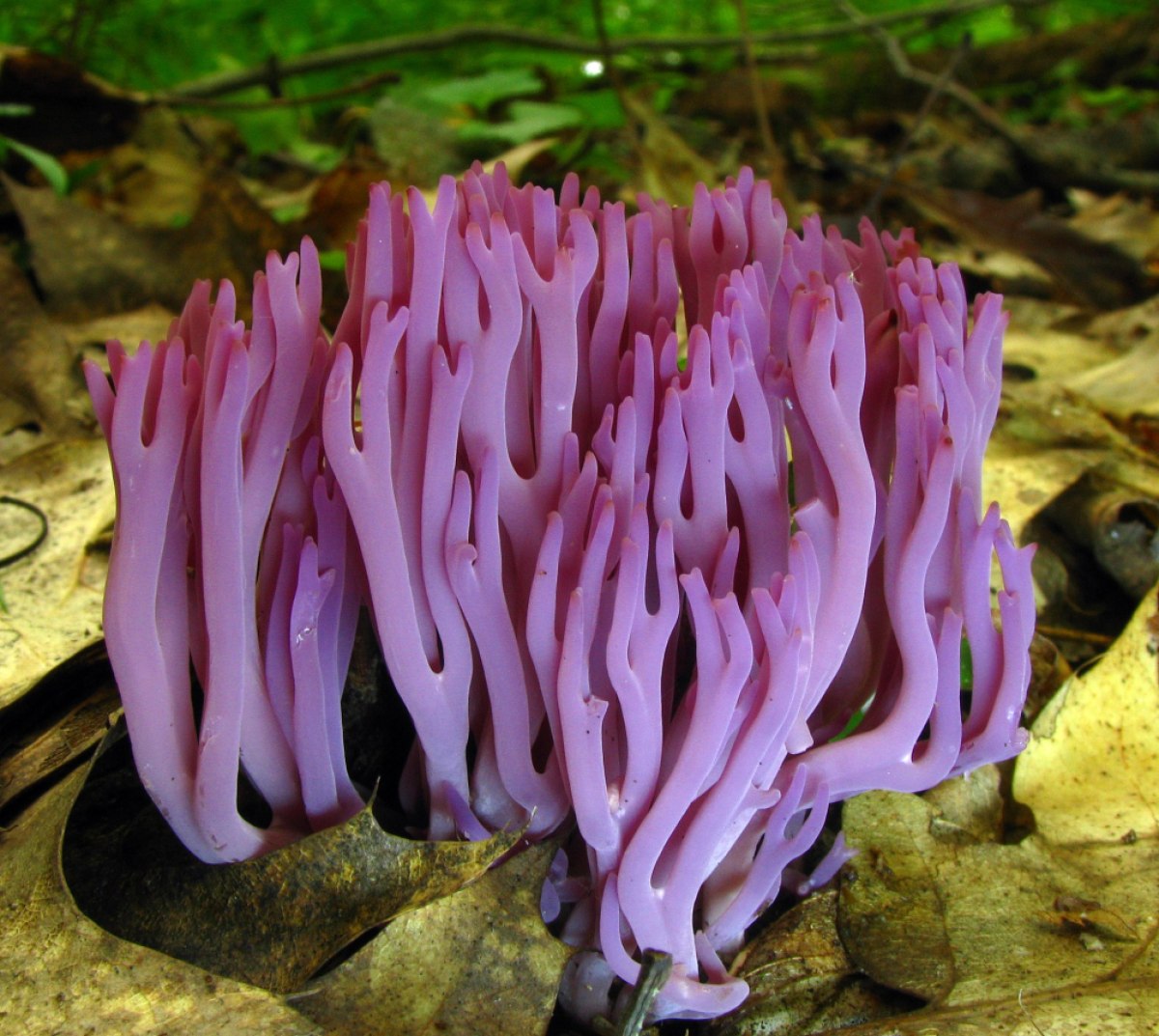 Probably there are many naturally occurring sex toys, but this is the only one that is the correct shade of Sex Toy Pink. 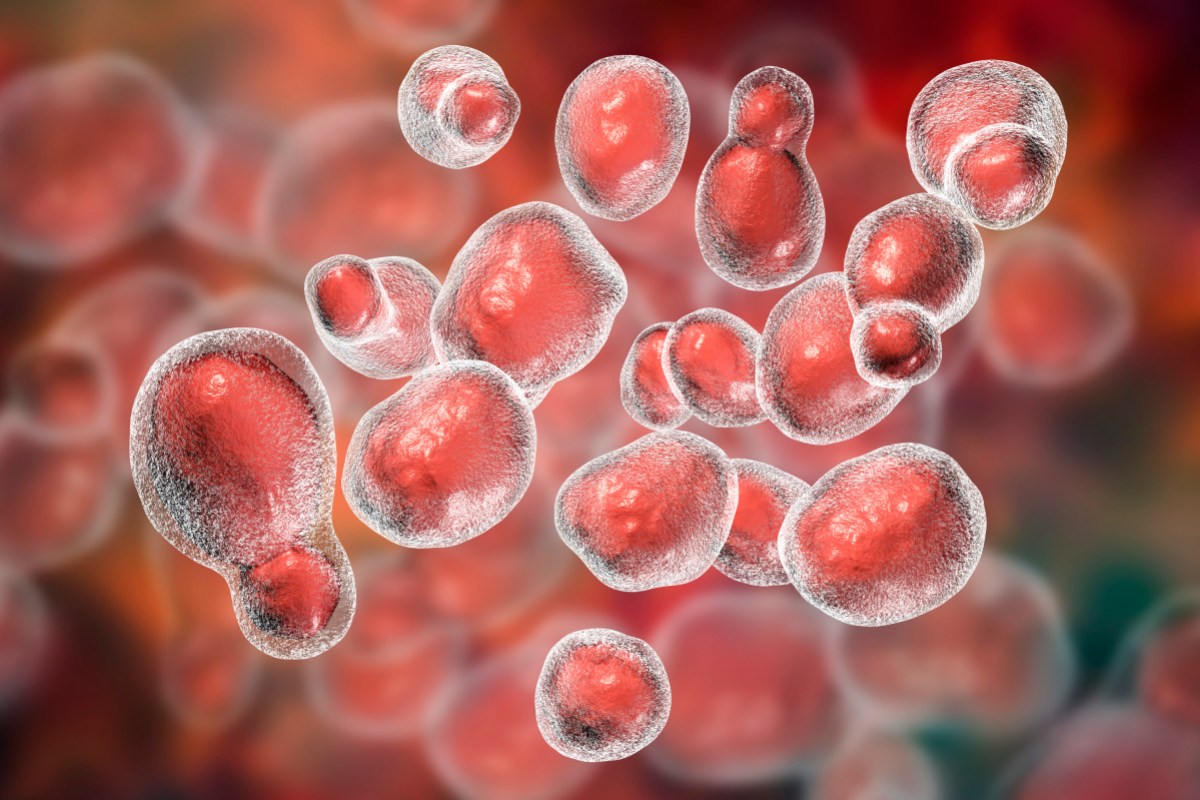 According to cishet reporting, this fungus caused an infection outbreak because of gay sex, conveniently forgetting all the destruction straight fungus has wrought on the world. Homophobic! 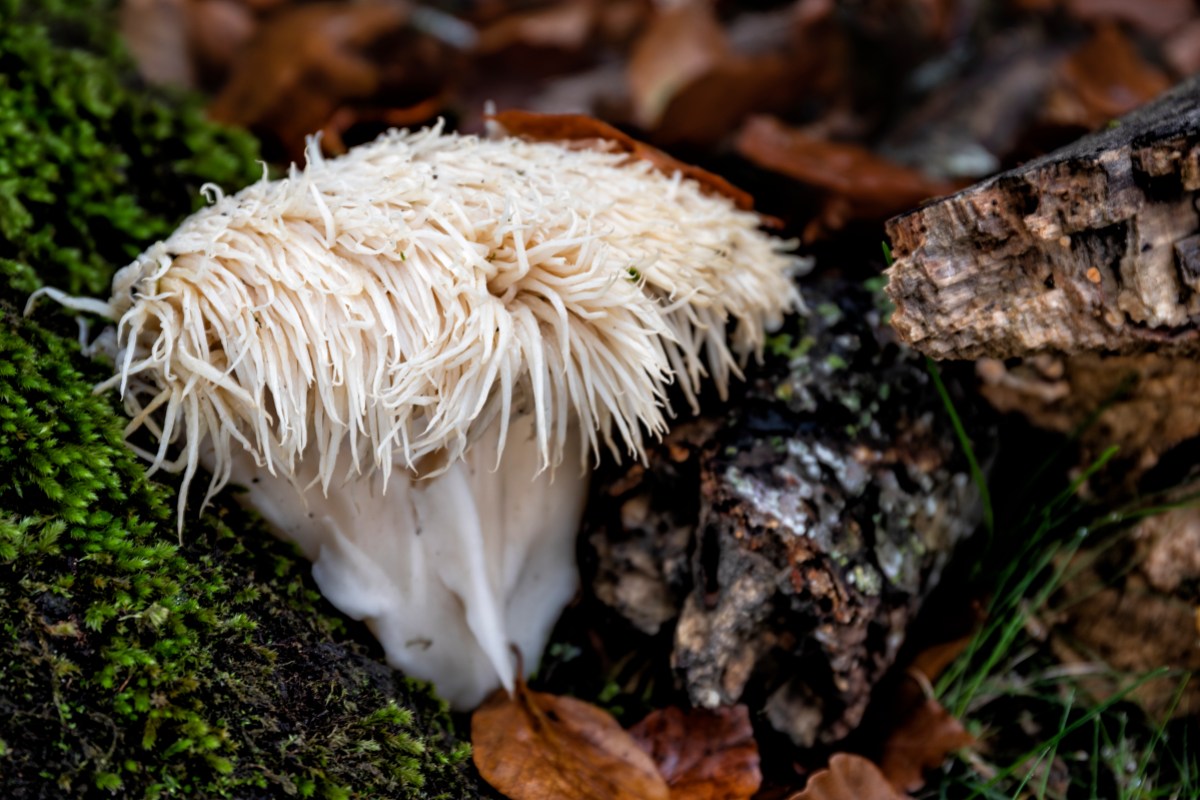 This mushroom was last seen in a lesbian club circa 2006 wearing a vest and skinny tie.

Sally has written 60 articles for us.