Hello fellow internet users who can’t access Wikipedia, welcome to Formspring Friday! We usually have Formspring Fridays on Friday, but you’ll notice that today is Wednesday. Try not to think about that. In the free time this presents you with, why don’t you help these five people live better lives? It’s the least you could do, really. 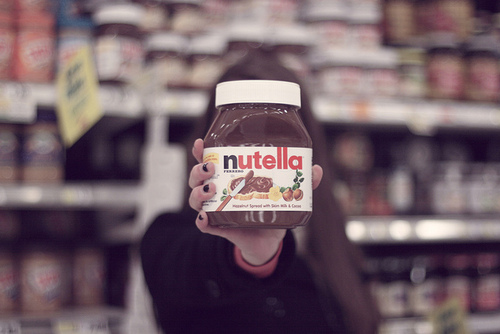 5 Formspring Questions for You to Answer:

1. My girlfriend and I have been together for a year. We keep having a different version of the same argument again and again. If she and I really were meant to be together forever, would this be happening?

2. I just got a scholarship for uni; except it’s a lgbtq scholarship. Being 17, I have to tell my (homophobic) parents about it before the media release comes out in our local paper in 1 month. How do I tell them? I don’t want to be thrown out again.

3. So I let one of my best friends borrow $50 a few weeks ago, and now she’s TOTALLY avoiding me. She won’t respond to my texts or my calls to hang out, and I just found out she went on a road trip w/ her other friends over the weekend. What do I do?

4. I think I am falling for one of my friends but the thing is I dont know if I like her because she is awesome or if its because she’s “there”? I am confused and debating if I should tell her or not how I feel.

5. I’m her first girlfriend and I want her to go down on me. How do I ask her to do this? It would be her first time doing this, but we’ve had sex before!