On August 19th, several news outlets reported that OnlyFans, an online platform built on the backs of sex workers, would ban sexually explicit content beginning in October. The U.K.-based company stated that the policy change was a response to “the requests of our banking partners and payout providers,” but it’s clear that the decision was also part of a long-term campaign against porn and sex work led by far-right Christian groups. Days later, after facing backlash from sex workers and advocates, OnlyFans reversed the decision, stating on Twitter that the company has “secured assurances necessary to support our diverse creator community.” But will those “assurances” stick? 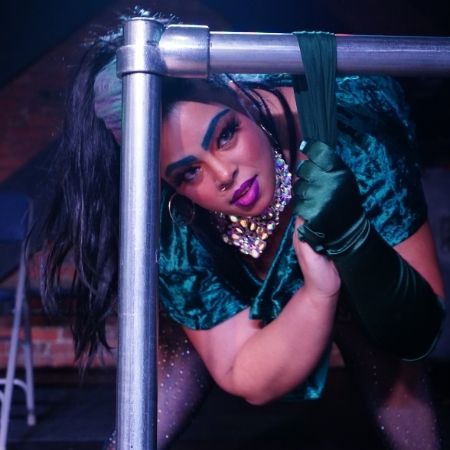 Working online these past few years has left sex workers at the mercy of increasingly sexually conservative legislation and regulations. The constraints on our work have made us heavily reliant on companies run by wealthy non-sex workers with no investment in us beyond profiting from and controlling our market and labor, effectively rendering the industry an oligopoly.

It’s no coincidence that OnlyFans hit ~$1 billion valuation and announced a new round of venture funding just two days prior to disallowing explicit content, pivoting them in a more mainstream direction and enticing investors with a combination of excellent numbers and lowered risk. The site has been strategically fostering new celebrity and influencer creators for quite some time now, too. Sex wokers continually pilot new platforms, then get kicked to the curb upon profitability. OnlyFans could spend a fraction of their revenue lobbying to stop anti-sex work legislation, but the fact of the matter is we’re disposable to them.

I’m heartened by the awful press this announcement got, causing OnlyFans to reverse their decision. This has bolstered my faith that the tide of public opinion is shifting in our favor, which I hope means full decriminalization and other changes aren’t beyond reach. 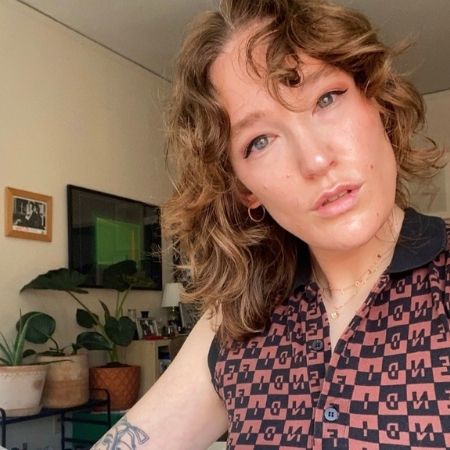 The stakes of digital sex work have come into view. OnlyFans’ decision to change its terms of use and ban pornography, only to walk back that decision and “suspend” the ban on pornographic material, is astonishing. On one hand, fundamentalist organizations placing pressure on payment processors, and subsequently on Pornhub and OnlyFans, to self-censor content of “sex trafficking” or lose payment access, shows just how far conservative organizations are willing to go. On the other, the mass outcry by sex workers over this change, even those who did not use OnlyFans but knew what this decision meant, seemingly upended OnlyFans’ plan to become a faux-Patreon. But decisions like these, even the threat of OnlyFans’ decision, will endanger the lives and livelihoods of millions who relied on that source of revenue.

Alongside the now-present threat of terms or payment policy shifting again, there is the underlying knowledge that the criminalization or stigmatization of any work endangers those performing it. Nicole Flanagan, an escort in New York City, was recently killed by ostensible clients of hers. And for Black people, trans people, fat people and disabled people – as well as anyone whose body sits at those intersections – whorephobic violence is often unevenly applied. We must fight to decriminalize sex work now or risk seeing more of our sex working community members hurt. 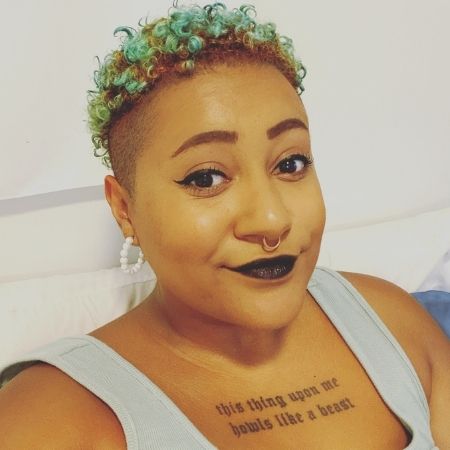 I joined OnlyFans two weeks into the (first) lockdown. I finally had time, I needed the cash and I already loved taking pictures of my ass. I’m proudly non-binary and queer. I have a hard enough time feeling valued in the industry and the only platforms that allow creators to promote our work are also constantly coming out with new ways to censor us. When I found out that OnlyFans planned to join that “party,” I felt dismissed and defeated. My content involves me being gloriously bare lately (zero makeup, natural light, messy curls…and room). I’m not okay with supporting a platform that’s decided to erase those behind its success, and rules around nudity and explicit content are notoriously fatphobic, transphobic, racist and ableist. Many people think this line of work is easy, and there is truth to that when comparing it to full-service sex work — however, no sex work is easy when you’re constantly being reminded that people in power see you as exponentially inferior and then use that power to take away YOURS. 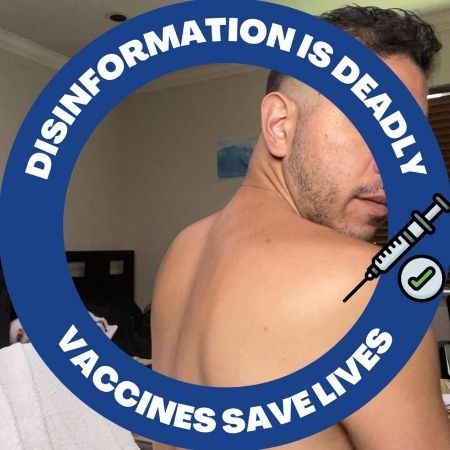 I’m a Bay Area sex worker/ college student currently living in Mexico City. I study journalism, and when the news broke that OnlyFans was dropping sex content, that familiar shocked-but-not-surprised feeling came rushing back. Time and time again, this story has made its rounds as platform after platform has been taken from sex workers. Our attempt to use and create safe and successful places for us to work is constantly neutralized by government ie. FCC/FESTA or Visa™ in this case. From what co-workers are telling me, OnlyFans has shown where its loyalties lie and they’re not with the content creators that made them successful. In my personal opinion, the latest stir in this portion of the sex work world is the most recent example of how we need sex work unionization, and I’m eager to see what that will look like in the coming years. The announcement that OnlyFans would drop sex creators and then reverse their decision after backlash generated a lot chaos in my circles of colleagues and friends, but it has also reminded me that OnlyFans models are not a whole spectrum of sex workers. While many sex workers were affected by news, many more sex workers continue to work offline. 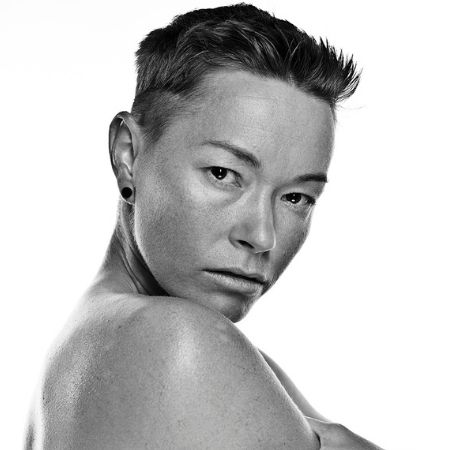 The initial news felt like an inevitability. In all my years in the industry, I can only recall examples where adult creators brought popularity to a platform only to eventually be given the boot. What was unexpected in the case of OnlyFans was the volume of the backlash, with loads of accurate media coverage centering sex workers — followed by a swift pivot and back-peddling apology. I can’t think of any other time when such a decision was reversed like this. It is a welcomed shift of tide, although we’ll need many more like it before any meaningful changes can take hold. I would like to live to see sex work decriminalized and banking discrimination come to an end. The public perception of sex work must continue to evolve to allow political and legal progress for the safety and betterment of all who engage in sexual trade, particularly the most marginalized among us.

Having the ability to create and retain ownership of our images through platforms like OnlyFans has allowed performers financial stability at the level that simply didn’t exist when I first entered the scene. Besides safety, particularly during a pandemic, there’s also less need to take on studio gigs that fetishize and misrepresent our gender, sexuality, race and desires. Most performers don’t have the need to ever shoot for a studio — unless they want to, of course!

Artists are making money, but they’re also exploring their gender expression, sexuality and desires through exhibitionism, defining who they are, defining the boundaries with which they engage with fans. I’ve witnessed performers come out as trans or as non-binary, even come out to family as sex workers, as their ability to come out is made more possible when they have the network and financial security to feel safe enough to do so. It’s a beautiful moment and it’s powerful to experience.

OnlyFans may stay a viable option. It may also pivot yet again. Creators should always be prepared with their own website and email lists, ready in the event we lose another platform. I’ve been around long enough to see a lot of sites come and go, but sexuality and artistic expressions will always find an audience. The question is, how will we continue to protect the rights of the people who dare to create it?