Ever since Lana Wachowski, half of the Wachowskis — the pair of filmmakers behind movies like The Matrix, Bound, Jupiter Ascending and Speed Racer and the Netflix show Sense8 — came out as trans a few years ago, she’s been one of the most famous trans women in America. Now, her sister Lilly is joining her. In a statement to the Windy City Times, the second Wachowski sister also came out as a trans woman, making the Wachowskis an extremely powerful, famous and influential force in the world of trans women. 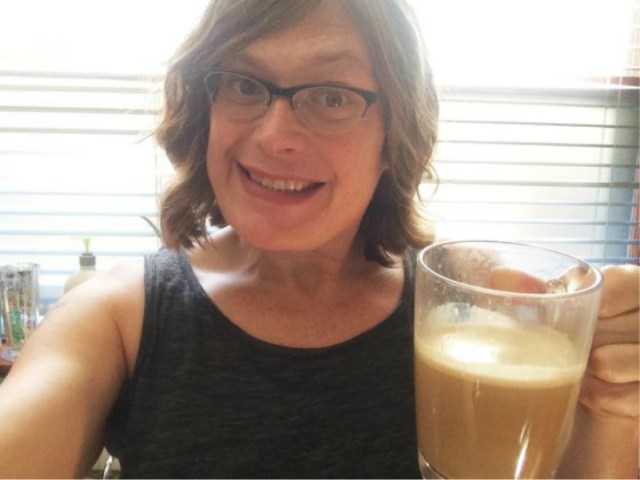 Lilly Wachowski started out her statement by mocking gossip headlines by declaring “SEX CHANGE SHOCKER — WACHOWSKI BROTHERS NOW SISTERS!!!” She then continued to talk about how she’s been just waiting to be outed by the news for the past year, something no LTBTQ person should have to worry about. I’m glad that she was able to take control of her own narrative like this, but I’m also sad and furious that she felt pressured into coming out like this. She writes that a journalist from The Daily Mail came to her door and told her that they were publishing a story on her “inspirational” story of transition and that they wanted to get some quotes and pictures. After the way that same paper outed school teacher Lucy Meadows, who committed suicide afterwards, Wachowski felt like he was saying “There’s another one! Let’s drag ‘em out in the open so we can all have a look!”

Wachowski talked about how even though this was a harrowing and hurtful experience for her, she’s still lucky. She has family support and the financial ability to pay for doctors, therapists and other medical care. She also recognizes that as a white trans woman, she isn’t in as much danger as others.

Transgender people without support, means and privilege do not have this luxury. And many do not survive. In 2015, the transgender murder rate hit an all-time high in this country. A horrifying disproportionate number of the victims were trans women of color. These are only the recorded homicides so, since trans people do not all fit in the tidy gender binary statistics of murder rates, it means the actual numbers are higher.

And though we have come a long way since Silence of the Lambs, we continue to be demonized and vilified in the media where attack ads portray us as potential predators to keep us from even using the goddamn bathroom. The so-called bathroom bills that are popping up all over this country do not keep children safe, they force trans people into using bathrooms where they can be beaten and or murdered. We are not predators, we are prey.

The Wachowskis haven’t gone without controversy. In their film Cloud Atlas, actors like Hugo Weaving and Jim Sturgess wore extremely offensive and embarrassing yellowface and Lana has been fairly criticized for her dreadlocks and a very racially insensitive speech she gave at the Trans 100 event last year. These issues should not be ignored, however, they also have the potential to do great things for the trans community, especially if they keep focusing on trans women who are less privileged than themselves. 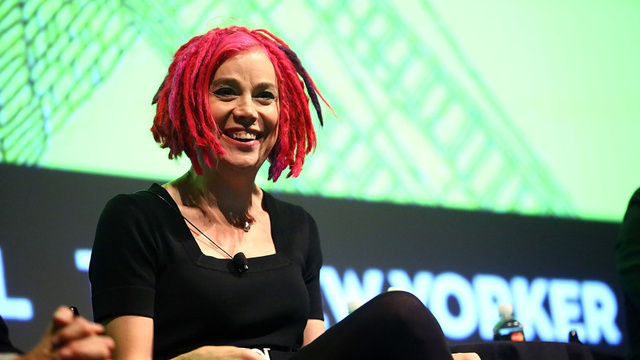 Lilly Wachowski finishes her statement by talking about how she’s out and open to her family (including her wife) and friends and coworkers, and that they’ve been welcoming and supportive, helping her get to where she is today. She also adds that she’s not necessarily sure that she fits in the male-female gender binary.

But these words, “transgender” and “transitioned” are hard for me because they both have lost their complexity in their assimilation into the mainstream. There is a lack of nuance of time and space. To be transgender is something largely understood as existing within the dogmatic terminus of male or female. And to “transition” imparts a sense of immediacy, a before and after from one terminus to another. But the reality, my reality is that I’ve been transitioning and will continue to transition all of my life, through the infinite that exists between male and female as it does in the infinite between the binary of zero and one. We need to elevate the dialogue beyond the simplicity of binary. Binary is a false idol.

Congratulations and good luck to you, Lilly. We hope that you continue to find success in life and support and love, especially from those whom you care about.