Vice has done a ground-breaking photo shoot titled There Will Be Blood, which shows young women doing random things while bleeding onto their clothes or down their legs. I have approximately one million feelings about periods and how we talk about them, and just talking about them in general, so I was super excited to hear about this! Vice is known for pushing all kinds of boundaries and being completely out of fucks to give, but it certainly isn’t a feminist site, making this kind of photo shoot a really fucking interesting choice. Obviously I’m madly in love. 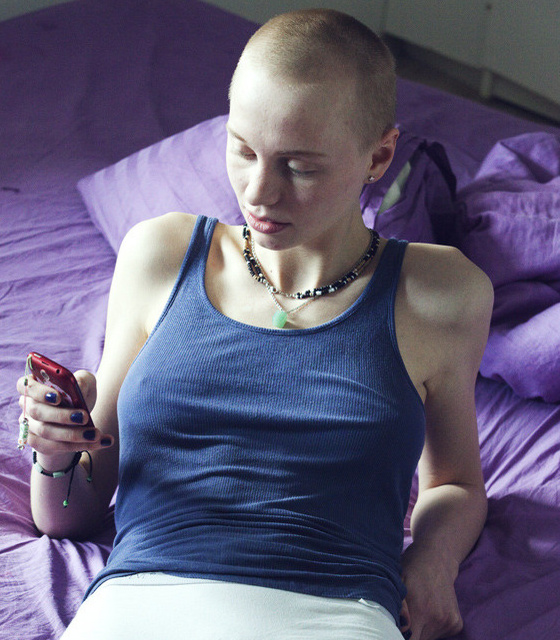 But then also, from the perspective of an anarcha-socialist lesbo feminist period enthusiast, I felt this photo set could’ve been a little… better. A little more interesting. So! I’ve gone ahead and made a list of things that would’ve improved the overall amazingness of Emma Arvida Bystrom’s amazing photo shoot, in case anyone wants to make my dreams come true. As always, feelings and opinions are welcome.

4. With commentary from Kat Dennings and Judy Chicago.

6. In the style of almost any Rookie photo shoot, especially Good Day Sunshine and We Will Not Be Blinded, plus blood.

8. Models inside gas stations and truck stops, trying on hats or considering snow globes, etc.; anything but going to the restroom.

12. Girls plus the chairs they were just sitting in.