Saturday I went to the Emerging Women of Comedy event at USC’s Stark Theatre presented by Women of Cinematic Arts. The panel included Liz Meriwether, creator of New Girl, Kate Micucci and Riki Lindhome of Garfunkel and Oates, Nahnatchka Khan, creator of yet to premiere Don’t Trust the Bitch in Apartment 23, and Parks and Recreation writer/stand-up/wolf, Chelsea Peretti. 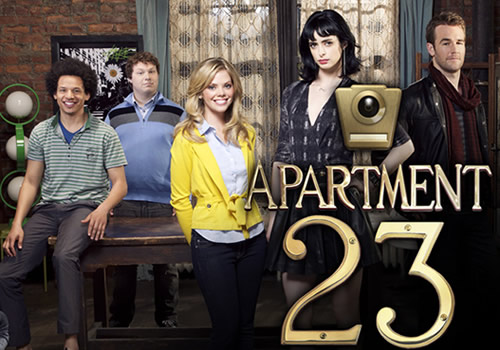 In a lot of ways, comedy itself is still struggling for respect. The expectations for a new comedy on television are completely different than those of a drama, comedies are rarely acknowledged at the Oscars, and it’s often frowned upon as a scholarly pursuit even within the film world. With that said, I think it’s interesting to see how the progress of women within comedy will coincide with the comedy genre seeing more respect from the industry, and how the growth of both will influence and even support the other in the coming years. This year, much of the conversation focused around Bridesmaids. As much as it is a story of female triumph, it’s first and foremost a triumph for comedies.

The panel followed a question and answer format but a lot of the time it morphed into the panelists having conversations with each other, telling anecdotes that spoke to the topic at hand, and delivering hilarious tags to the jokes that another told. It’s hard at events like these to strike a balance of seriously discussing the issues that plague women in the industry while also keeping it entertaining and informative. I walked away feeling that yes, it sucks to be a woman in comedy but there’s hope. Here are some of my favorite moments from the event.

On her time with American Dad

Khan: I found I could offend a lot more people that way and that’s what I always wanted to do.

On the Bridesmaids effect

Lindhome: We’re doing the same thing we were doing before but now more people want to work with us.
Meriwether: Oh, women want to see things about women? It took them a while to figure it out. 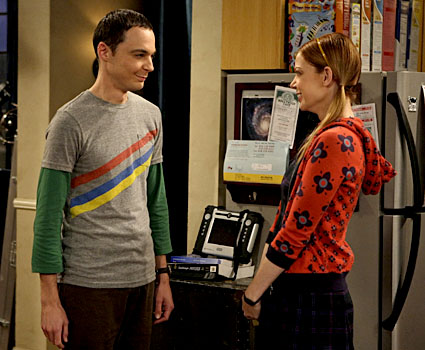 On what a chemistry read is

Meriwether: Everybody is naked and whoever stays in the room gets the part.

On notes from the networks

Meriwether: I think with Sluts the networks were kind of confused. “How can they want to have random sex but also have jobs?”

Lindhome: I would rather have the niche audience that we have. They’re more into it. We don’t have to water anything down.

Khan: What didn’t collapse that day was their love.

And then a pilot idea

Peretti: A bright and sunny 9/11 multicam on CBS. A romp through Ground Zero and beyond. 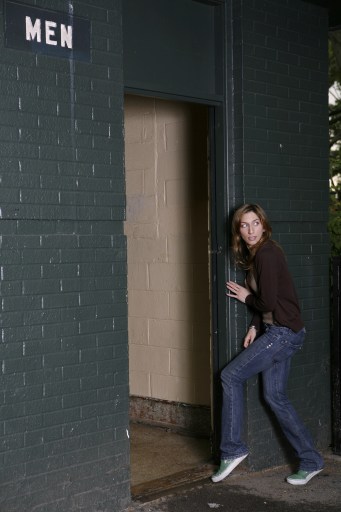 On whether aspiring screenwriters should start a blog.

Peretti: If you want to be a screenwriter, I would suggest Twitter.

On how her parents feel about her comedy

Meriwether: They don’t have sex anymore so they like me to write about it. Just kidding. They do!

Meriwether: Can you just make her seem like a person? 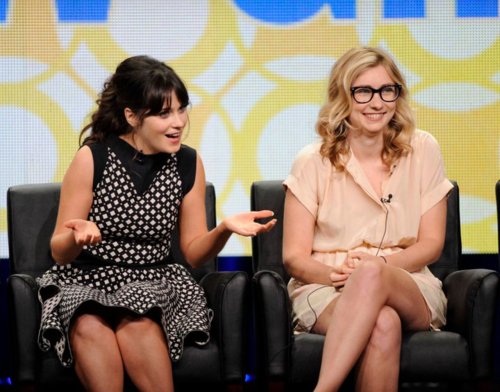 Meriwether: I used to go to your shows in New York. I was the girl in the back like, “Ohhhh!” Like, rubbing my…*does circular motions over boobs*
Peretti: Whooooa. Is there are green room?

Meriwether: Dry shampoo is a thing that I’ve found has gotten me through a lot of weird weeks.
Peretti: One thing I learned fresh out of college. I think you believe in yourself more then…
Meriwether: A lot of times people say women’s comedy and they lump it all together. Which is like saying human comedy.
Micucci: I use the word wish and hope a lot. Riki uses fuck.
Peretti: I think when you have a writers’ room, everyone brings their own weirdness and uniqueness. The more you seek out weird experiences, the more you have to say.
Meriwether: Comedy writers are mostly men still. That’s mostly because women aren’t funny in my experience.
Peretti: Men don’t do interviews like, “As a man, what is it like to be funny?” 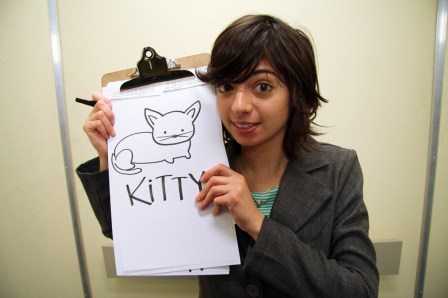 While the shows they work on or their brand of humor may not be your favorite things, it’s hard to deny that the unique, smart, funny, and dare I say feminist voices behind these shows are making the world more tolerable for female writers and characters. When it’s this hard for a female comedy writer, how hard would it be for a queer one? Or even a straight woman that wants to tell these stories? I imagine it would be hard to break lesbian storylines without further tokenization when you’re already the token woman in a writers’ room. The more lady parts there are in the room, the easier it will be for all women. Not just straight white ones. While these shows many not speak directly to us as queer women, they do serve our interests. 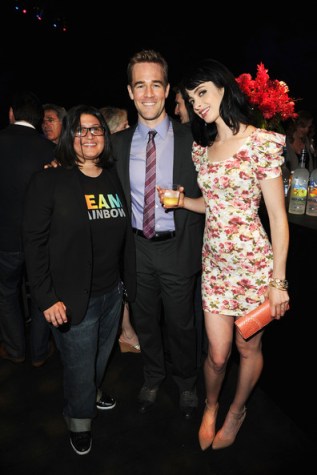 Nahnatchka Khan with the stars of Apartment 23

In a perfect world there would be a show like 30 Rock about Team Autostraddle but until then, I trust these women. Hopefully they will help usher in more diversity within the ranks of female comedy writers. And maybe, juuuust maybe, in the not so near future, a network will air a sitcom with a gay lady lead. Or at the very least, someone will make this movie. Until then, Unicorn Plan-It ’til we die.