It’s a tough time to be a trans and/or queer Harry Potter fan. Xoài has a written a beautiful, generous response to J.K. Rowling’s transphobia as someone who grew up with and was transfixed by the series’ magical stories. After you’ve read Xoài’s essay, I’ve got more suggestions for you. We’ve already covered eight great trans fantasy novels; for this month’s Ask Your Friendly Neighborhood Lesbrarian, I’m sharing a list of eight trans-friendly and trans-inclusive fantasy books that Harry Potter fans specifically will love.

This Is How You Fly by Anna Meriano 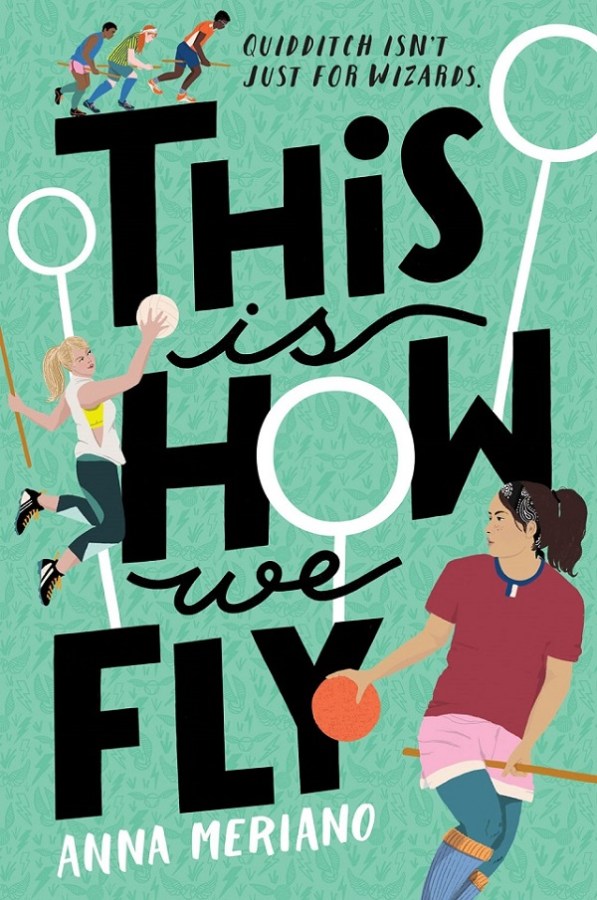 Ellen Lopez-Rourke is a 17-year-old vegan feminist hoping to spend her last summer after high school with her two besties Melissa and Xiumiao before they go their separate ways for college. But when she’s grounded for the whole summer by her (sometimes) evil stepmom, the only thing she can convince her parents to let her do is join the local Quidditch team. Quidditch is all-genders, full-contact, and it’s like nothing Ellen has ever done before. But as Ellen gets pulled further into the inclusive Potter fandom world of her Quidditch team, it feels like her friends get further and further away. This loose Cinderella retelling — complete with a missing “slipper”/cleat — is friendship-focused, but there’s also dashes of romance, social justice, fandom, and family drama.

Magic for Liars by Sarah Gailey 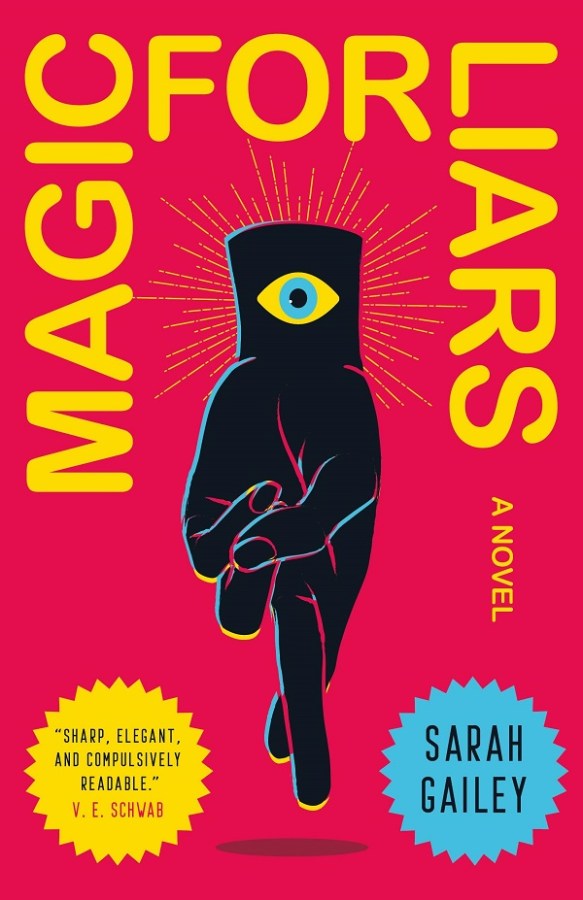 Anyone up for a murder mystery set in a magical school, by a non-binary author no less? Ivy Gamble is a private investigator who is called to look into a death at Osthorne Academy for Young Mages. Her sister Tabitha, who got all the magic in the family, happens to be a professor there. (This dynamic might remind you of the mother of a certain Boy Who Lived and her ordinary sister). The story is a delicious, detailed investigation into sibling rivalry and the chosen one trope epitomized in Harry Potter, as well as a mystery plot that has been compared to Tana French. If you like books that play with common fantasy tropes, this one is for you! Also don’t miss Gailey’s new YA about queer teen witches, When We Were MagicM/em>. 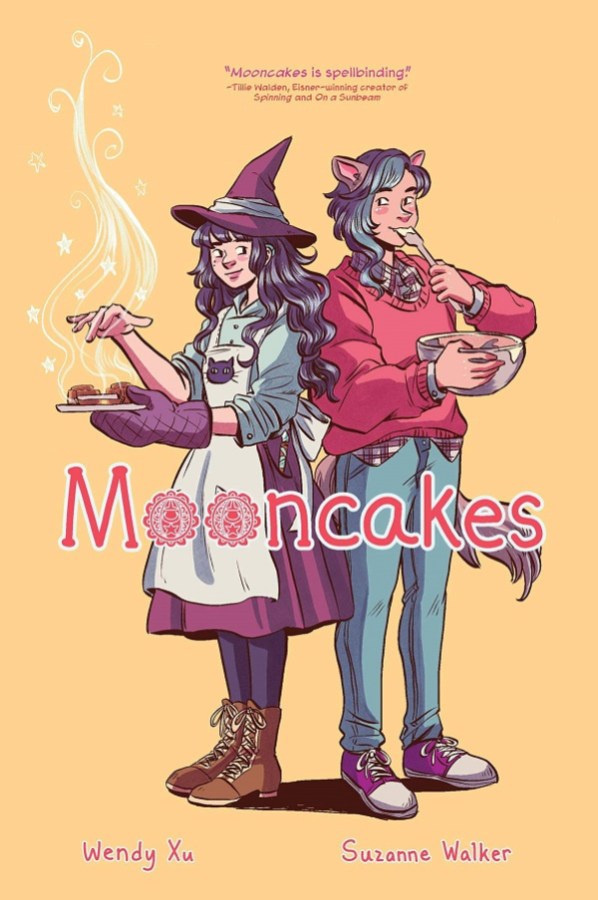 If you want to die of queer teen wholesomeness and witchiness, Mooncakes is the book for you. Nova Huang is a teen witch with hearing aids who works at the bookshop of her two grandmothers — that’s right, she’s got queer grandmas. She also investigates supernatural events in their autumny New England town. One night, while following up on reports of a white wolf in the woods, she stumbles upon Tam Lang, her childhood crush, battling a demon. They are a werewolf, and have been wandering for years as a result, unable to find a home. As Tam and Nova rekindle their childhood friendship — and perhaps romantic love — they will also have to battle the dark forces trying to steal the magic of the wolves. A graphic novel with delightful artwork, Mooncakes is the perfect warm cup of cocoa of a magical YA book.

The Witch Boy by Molly Ostertag 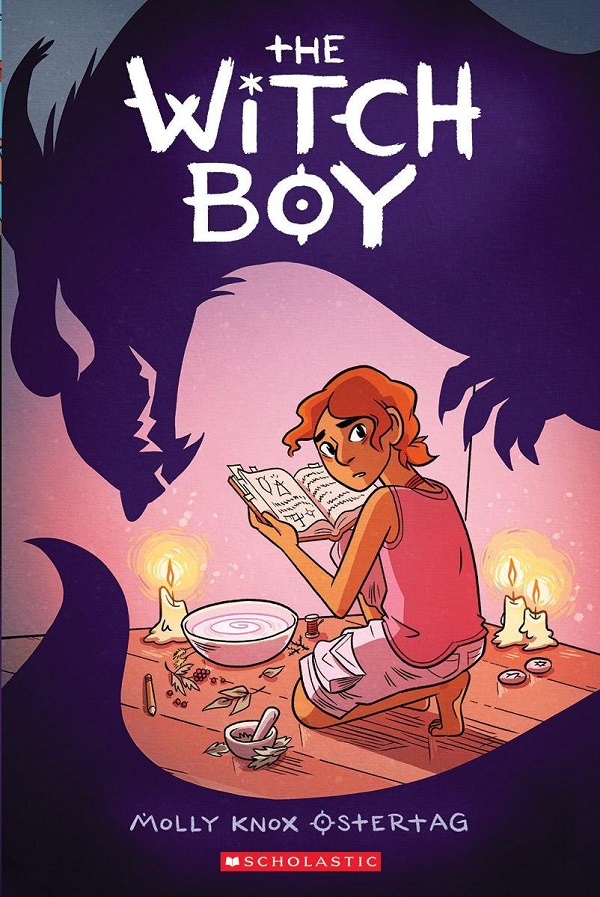 The first book in a graphic novel fantasy middle grade trilogy, The Witch Boy is about 13-year-old Aster. In Aster’s world, girls grow up to be witches, boys grow up to be shapeshifters. But Aster hasn’t shifted … and he’s fascinated by witchcraft. Then there’s a mysterious danger to the other boys. Aster is sure he can help: as a witch. With the help and encouragement from Charlie, a girl from outside his community who also doesn’t conform to gender norms, Aster becomes brave enough to try practising his magical skills. It’s a sweet and heartfelt story set in a world similar to Harry Potter where some people can do magic, but hide it from the Muggles. Ostertag’s art is as lovely as the story, with detailed expressive faces. 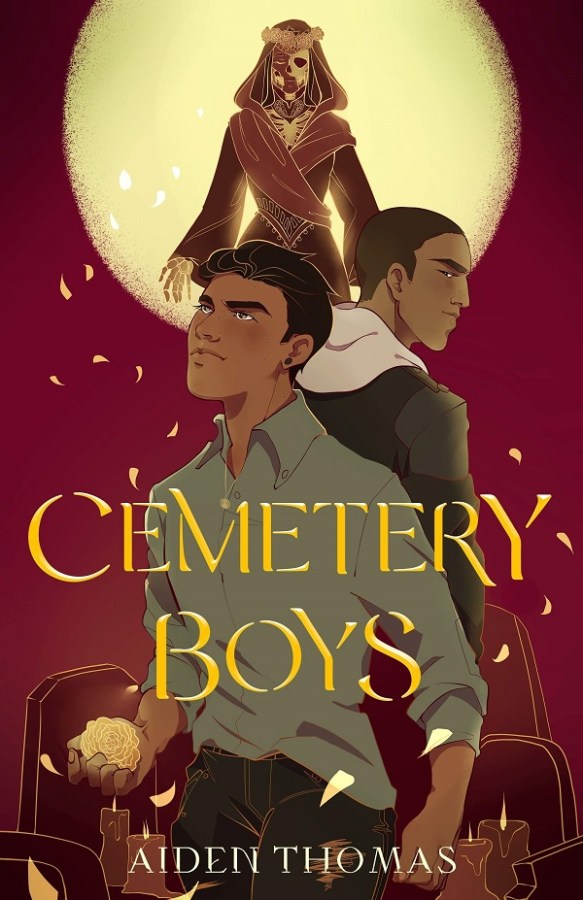 This trans Latinx YA story has been getting a lot of buzz this year, for good reason! Yadirel is tired of trying to get his traditional family to accept his gender. So he decides to prove his brujo skills by summoning the ghost of his murdered cousin to set him free. The ritual works! But it’s the wrong ghost. Julian, the former resident bad boy from Yadriel’s school, is the ghost who has appeared and he is determined not to go quietly into that good night. He’s got unfinished business in the land of the living, and it looks like Yadriel is going to have to help him, whether he wants to or not. But the longer Julian sticks around, the less Yadirel wants him to leave. Gender-affirming magic, finding your truth, queer spooky love, what more could you want?

The Siren and the Sword by Cecilia Tan 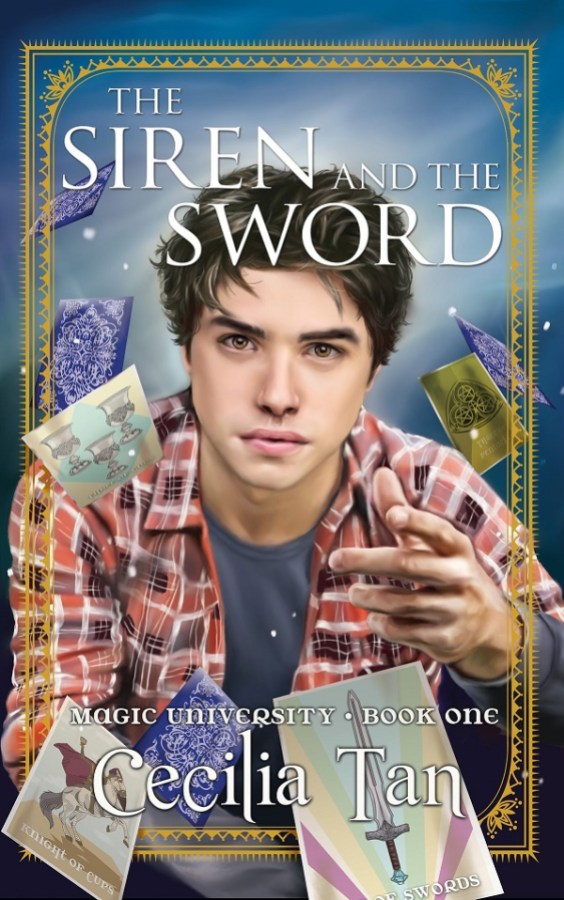 Readers who wish the Harry Potter series had been set in college, focused on LGBTQ characters, and included spicy sex scenes are in luck! Set at Veritas, a magical university hidden within Harvard, The Siren and the Sword follows Kyle, who’s considering majoring in erotic magic. To really be a really great sex magician, it’s ideal to be bi. Luckily for him, he is. But there is that little matter of experience, which he thinks he might need in order to become a proficient enough magician in order to fulfil the ancient prophecy he’s recently translated that appears to be about … himself. Other important characters identify along the LGBTQ spectrum, including a major trans character, Master Callendra Brandish, whom Tan explains was inspired by Kate Bornstein. 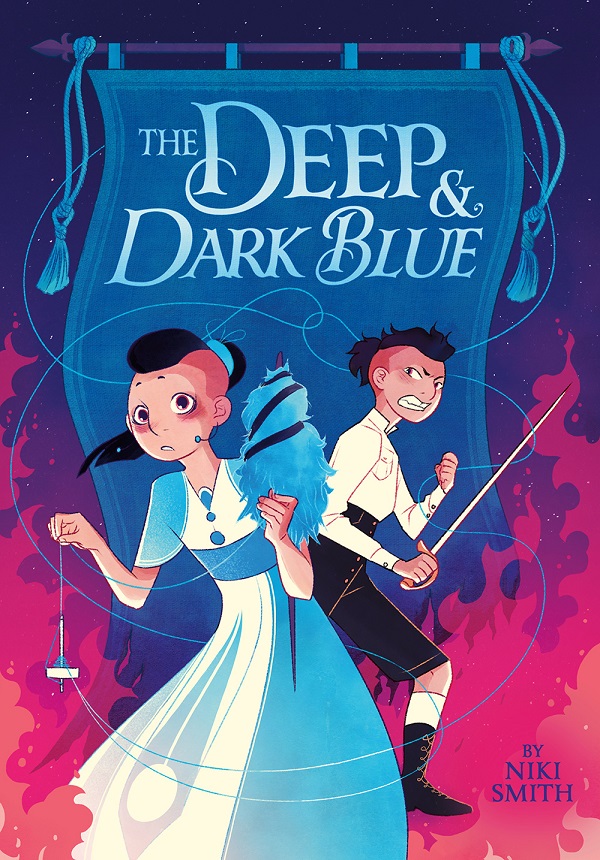 In this fun, gentle middle grade fantasy graphic novel, two tween siblings — both assigned male — are caught up in a political coup when their older cousin assassinates the king and the primary heir. As grandchildren of the king in line next for the throne, they are forced to escape the castle. To hide, they disguise themselves as new initiates in The Communion of Blue, a women-only communal society with sacred, magical duties. As they spend time there learning to magically spin the threads of reality, they each have very different experiences. When they are given the opportunity to avenge the wrongs done to their house, one is eager to get back to his old life and the other wants to stay in the life she knows is for her. It’s so wonderful to see trans girl representation in graphic novels and genre fiction for middle grade readers! 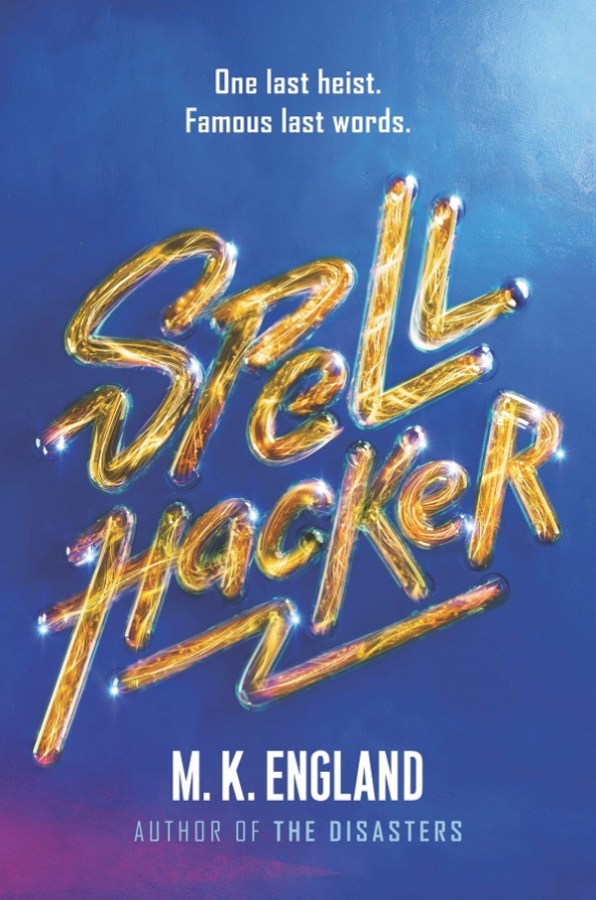 This YA science fantasy heist story takes place in a future world Kyrkarta, where magic — aka maz — is no longer a free flowing element available to everyone, but controlled by an evil corporation selling it at a premium. Enter Diz and her three BFFs and their lucrative but very illegal side business of siphoning maz. During what’s supposed to be their last heist, the maz literally blows up in their faces. They’re forced to confront the idea of a previously unknow strain of maz — and a conspiracy that, if solved, could save the world from the spell drought that has been plaguing it. Queerness, especially in terms of queer found family, is front and center in this book. It also has a main non-binary character, as well as bi, chronic illness, and mental health representation. Plus: slow burn romance, plot twists, witty banter, commentary on climate change, and a non-binary author!

Do you have any magical Harry Potter-esque books that are trans friendly and inclusive to recommend? Share in the comments! And don’t forget I am here to answer your lesbrarian questions. Let me know your question in the comments below or send me an email at stepaniukcasey[at]gmail.com.