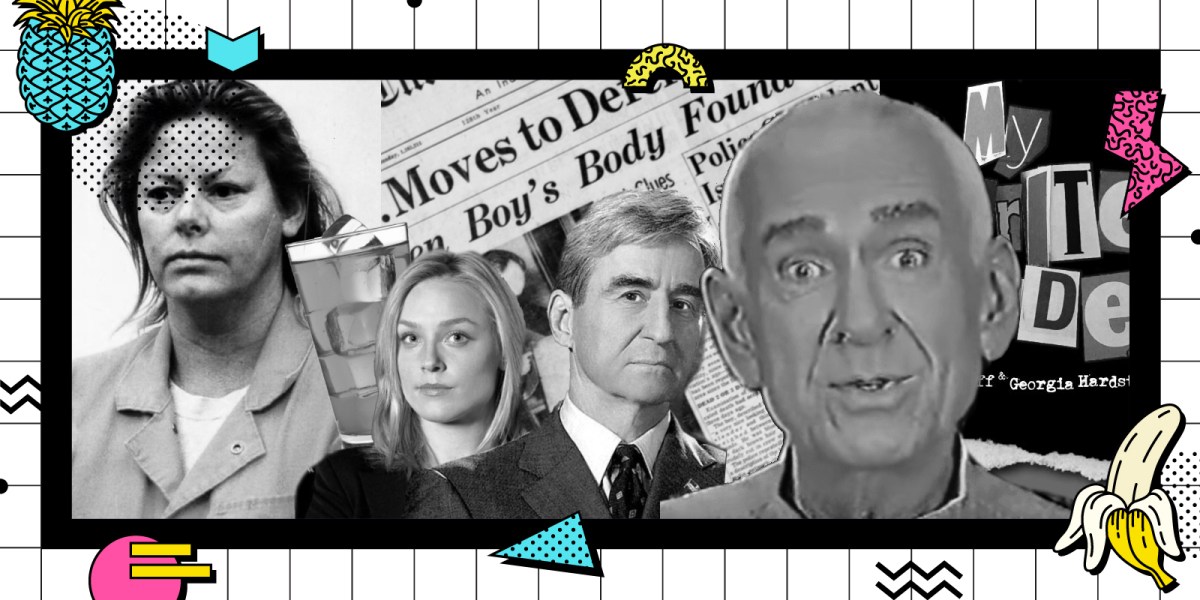 Just a few weeks ago at A-Camp, a group of demented campers gathered in a medium-sized room to answer trivia questions about murder and other things that y’all know way more about than you should. I designed hosted the event with Sam Green, a passionate fan of the “My Favorite Murder” podcast (which I’m unable to listen to because I’m so jealous that these two hilarious brilliant girls thought of this idea before we did) and Rachel Kincaid, a passionate fan of all things dark and murdery and sinister.

I’ve hosted several trivia games at A-Camp, and I’ve gotta say, this one really blew me away. Y’all knew shit I did not think you would know! Usually everybody says my questions are too hard but this time I was dealing with some serious detectives, including apparent dark souls Mara Wilson and Gaby Dunn. We were even out-known twice by campers who corrected our answer with their superior knowledge. What are we doing with our lives, I love it!

The quiz below draws mainly from material used by Rachel, Sam and I at camp with a few questions thrown in that we did not ask at camp.