Hey, muffins! Here’s some news for you.

+ Four lesbian couples in Mississippi are challenging the state’s ban on same-sex couples adopting or fostering children. Mississippi is the last state to have an adoption ban based solely on sexual orientation. The suit claims the ban is unconstitutional in the wake of SCOTUS legalizing same-sex marriage and recognizing their legal benefits. Based on 2010 Census data, 29 percent of same-sex couples had children at home in Mississippi — the highest percentage of any state in the country. 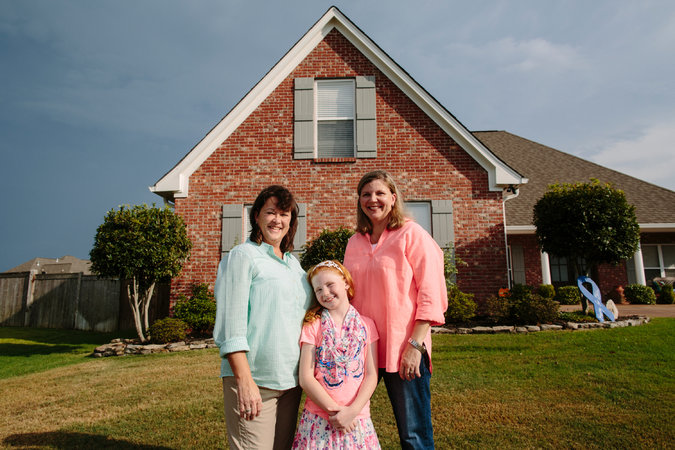 + Mexico’s Supreme Court ruled that a Campeche state law banning same-sex couples from adopting is unconstitutional. Nine out of 10 judges ruled it unconstitutional and cite children’s rights as the basis for their decision. Presiding Judge Luisa Maria Aguila defended the ruling and said, according to TeleSUR:

“I see no problem for a child to be adopted in a society of co-existence, which has precisely this purpose. Are we going to prefer to have children in the street, which according to statistics exceed 100,000? We attend, of course, and perhaps with the same intensity or more, to the interests of the child.”

+ A federal judge ordered South Carolina Attorney General Alan Wilson to pay more than $135,000 in legal fees for a couple who challenged the state’s ban on same-sex marriage. The couple sued last October for a marriage license after the the 4th U.S. Circuit Court of Appeals struck down a similar law in Virginia.

+ The Supreme Court of Ohio Board of Professional Conduct ruled that Toledo Municipal Court Judge C. Allen McConnell and all judges “may not refuse to perform same-sex marriages while continuing to perform opposite-sex marriages.”

+ New Jersey Governor Chris Christie vetoed a bill that would have made it a lot easier for trans people to change the gender on their birth certificate. It would’ve allowed trans people to make changes to their documents as long as they had certification from a doctor that they’ve undergone clinically appropriate transition treatment which includes hormone therapy and not limited to surgery. Christie cited concerns about fraud for vetoing the bill. 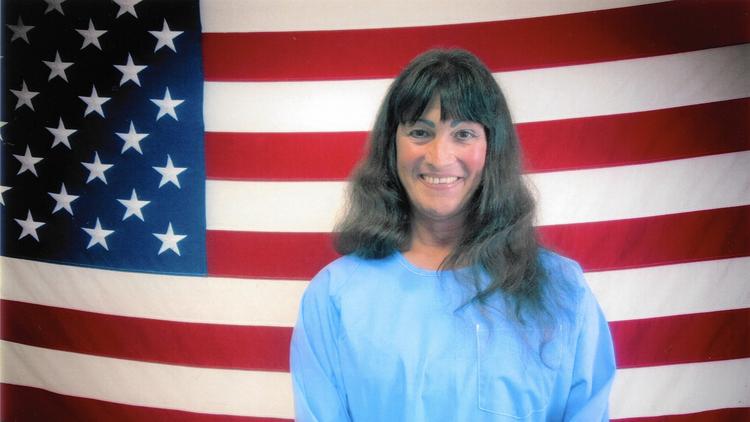 + California will be the first state to cover the cost of an inmate’s gender-confirming surgery after the state Department of Corrections reached a settlement last week, agreeing to pay for the surgery. Shiloh Quine, who’s been serving a life sentence for first-degree murder, kidnapping and robbery since 1980, began hormone therapy in 2009 but has attempted suicide multiple times, with her most recent attempt being after the prison denied her request for surgery.

“After years of unnecessary suffering, Shiloh will finally get the care she desperately needs — and transgender people nationwide will hear a state government affirm that our identities and medical needs are as valid as anyone else’s,” said Kris Hayashi, executive director of the Transgender Law Center, which represented Quine, in a statement.

Shiloh’s win was made possible by another trans inmate, Michelle Norsworthy, who won a federal court order for surgery. However Governor Jerry Brown’s office announced that Norsworthy will be paroled and will not be eligible to have the surgery covered. Quine will be referred to a surgeon as soon as possible and after having surgery she’ll be moved to a women’s facility.

+ Chelsea Manning, a trans US army soldier in prison for sharing secret government information with WikiLeaks, has been charged with four violations while in custody, which may result in indefinite solitary confinement. Manning is accused of showing “disrespect,” displaying “disorderly conduct” by sweeping food on the floor during a meal time, having “prohibited property” in her cell which include books and magazines like Malala Yousafzai’s memoir and the Caitlyn Jenner issue of Vanity Fair, and committing “medicine misuse” all for just having a tube of expired toothpaste in her cell. Manning’s lawyers are denouncing these violations as “absurd and a form of harassment.”

+ After enforcing his party’s opposition to same-sex marriage, Australian Prime Minister Tony Abbott has said any minister who breaks ranks will be forced to resign from their position. On Tuesday, Abbott called a special political meeting of Members of Parliament whether members should be able to vote their conscience on a proposed bill to legalize same-sex marriage. The Advocate reports:

“While 72 percent of the Australian public supports marriage equality, after six hours of debate, the conservative ruling party decided to continue to enforce its opposition. Abbott came under fire for including in his threat not only his own Liberal Party members, but also members of the extremely conservative National party who form the other half of the governing coalition.”

Abbott is in favor of a plebiscite or referendum. “Going into the next election, we will finalise another position,” Abbott said. “The disposition of the party room this evening is that our position going into the next election should be that in a subsequent term of parliament, this is a matter that should rightly be put to the Australian people.”

+ Dallas-based North Texas GLBT Chamber of Commerce recently launched a “Welcome Everyone” campaign with window stickers and counter signs for LGBT-inclusive businesses. Chamber president Tony Vedda says the campaign was launched in response to businesses across the country being hostile to gays, most notably a pizza place in Indiana who publicly declared they wouldn’t cater a gay wedding because of religious beliefs. The Chamber’s goal is to reach businesses who aren’t found in gay-friendly areas in Dallas, like Candelaria’s Bakery, a small, family-owned business in Mesquite. The business was one of the first put up a sticker. Owner Iris Candelaria found out about the program through her gay cousin who works at the bakery. “We are in the business of celebrating life and all the wonderful moments,” she said. “I would hate for somebody to come in here and not feel welcome.” 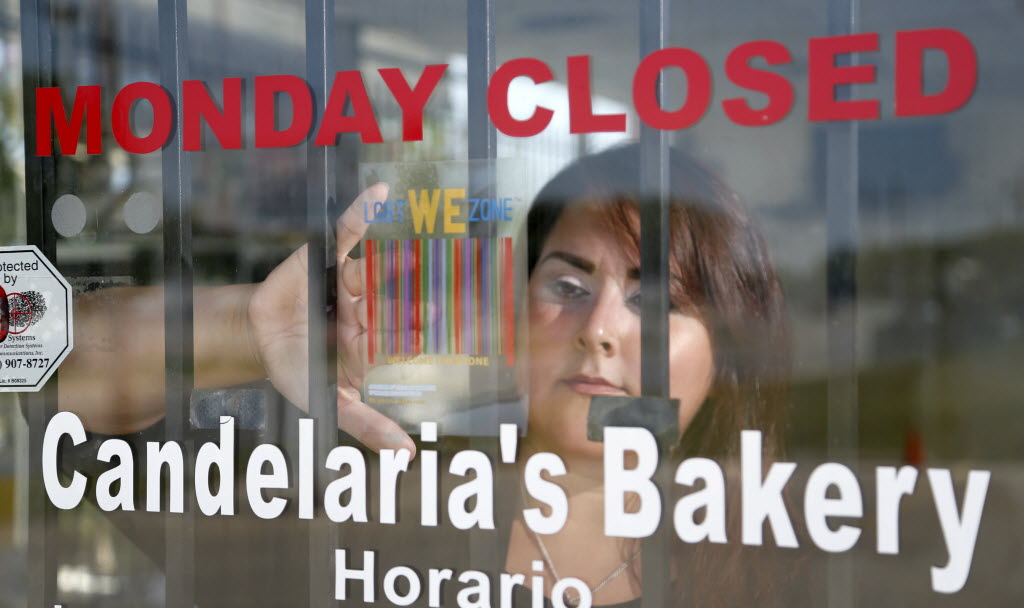 + Target announced they’ll be getting rid of gendered signage in departments like the toy section and kids’ bedding section.