Sara Benincasa is an award-winning comedian and author. Her memoir, “Agorafabulous!: Dispatches From My Bedroom”, recount her battles with agoraphobia and depression. In “Great“, her modern retelling of “The Great Gatsby“, Naomi Rye finds herself drawn to her next-door neighbor and becomes entangled in the romance and drama of a Hamptons social circle. To cut to the chase, it’s a gender swapped queered out version of “Gatsby.” When Benincasa isn’t churning out jokes, books or one-woman shows, she travels to colleges to talk to students about mental health awareness. If you wanna get the vibe of her stylings before you get your hands on the book, her piece “High School is Forever” is over on Medium now. 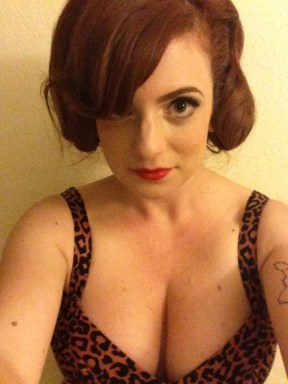 Let’s say you have a record player and someone you have a crush on is at your house but they’re not being super chatty. What record do you put on to fuel conversation?

I would put on the “Superbowl Shuffle” by the 1985 Chicago Bears. It is legendary and brings to mind many important questions about life, love and the nature of being. We would gently hold each other and discuss the music industry in the mid-80s.

My favorite invented word is “dickmatize.” My friend Carolyn Castiglia is the first person who ever told me about this word. It concerns the state in which one is so fascinated by dick (real, synthetic or otherwise) that one makes bad choices.

Have you ever confused obsession for love?

I have certainly confused obsession for love. Absolutely. And confused love for obsession, as well. 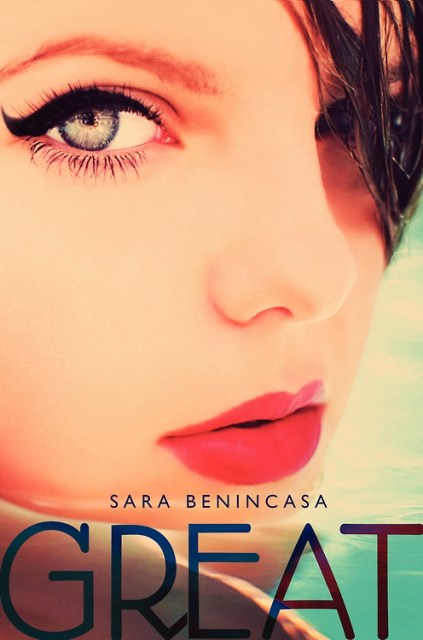 If there was a $5,000 level for your Kickstarter, what would the prize be?

Oh, the $5000 level would be that we hold hands on a Ferris wheel and talk about Murphy Brown, a really fantastic show that doesn’t get enough worship these days.

What’s one of your favorite dreams that you can remember?

I loooooove dreams of flying. I think that’s probably actually about sex? But then again, I have dreams about fucking, too. Maybe I just literally really want to fly and there’s no subtext there.