What a great day (week, month, year, life) to be bisexual! For many of us, we spend a lot of time working to feel that it’s okay to be bisexual — that it makes sense, that it’s valid, that it’s ideologically consistent, that it doesn’t preclude our being good partners or good people. It’s a lot to wade through! One thing that makes it easier to not just accept but celebrate bisexuality is watching other bi people in our lives are vocal about what bisexuality means and what it’s brought us. This has been such a great year for bisexual figures in the public eye doing the same — like when Stephanie Beatriz worked with Brooklyn Nine Nine writers to create an affirming and authentic coming out episode that specifically centered on the bisexual experience, or when Sara Ramirez came out and also talked about how her intersecting identities — including bisexuality! — inspire her investment in helping youth.

In this spirit, here are several of Autostraddle’s bisexual staff members and/or friends of the show with our thoughts on what being bisexual (or a related multi-gender-attracted identity) has taught us or brought into our lives, making us grateful for and celebratory of our bisexuality today and every day. 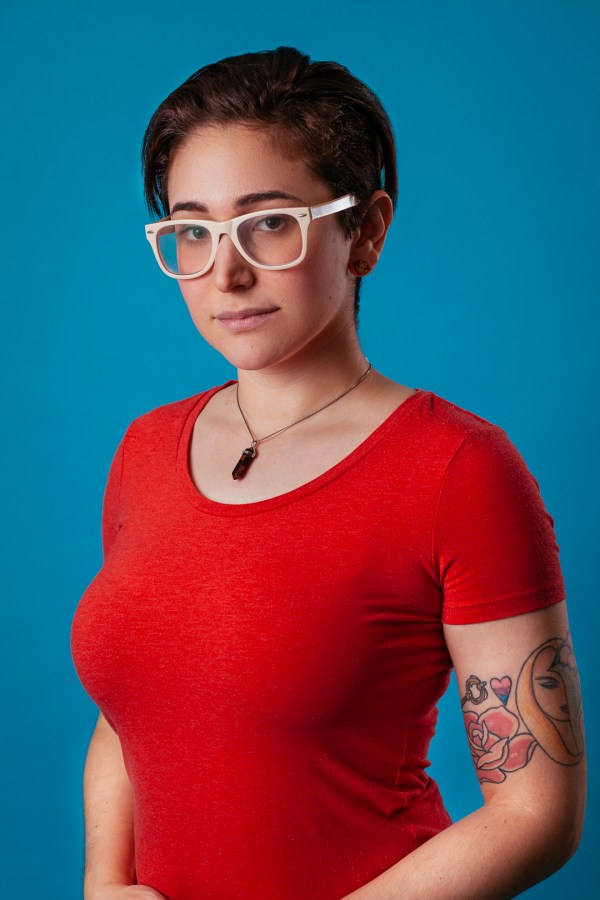 I am so grateful to be bisexual because every day, I see evidence that it opened my mind to a more colorful world of possibilities for my life. I never feel narrowed into a corner of what my life should look like, because I haven’t had that many examples to model myself after. In some ways, that’s been sad because as a kid, a lack of role models made me believe people like me just didn’t grow up — or at the very least, didn’t grow up to be happy and open. But now I see that being bisexual actually allowed me to form my own version of what happiness and the future look like. Not to dog on straight people, but I see many of my straight friends adhering to “rules” of normativity that I’ve never had the, let’s say, privilege of subscribing to and in my experience, they seem pretty freaking unsatisfied. Whereas being bisexual has saved me over and over from a boring life, not just in romance but in seeing the possibilities of the entire world and accepting them and breaking free from what’s “expected” or “normal.” I love love love love it. 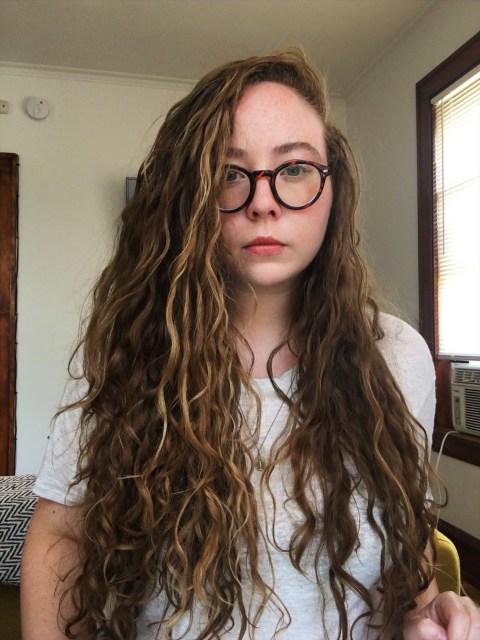 A lot of what we talk about when we talk about being bisexual is the experience of constant coming out, of constant explication, the vast array of analogies and extended metaphors so many of us have learned to trot out to make our experiences make sense to other people — the frustration of not feeling just invisible, but illegible. As frustrating as that can be, the feeling at the other end of the spectrum, of having someone (usually another bisexual person!) completely and fully understand an experience or a feeling that I’m articulating is so indescribably great, so connecting and gratifying, it helps me understand what “community” means. Being bisexual in a culture where fundamental parts of that experience aren’t intuitive has put me in the position of having to think intentionally about who I am and what I want, and it’s been such a gift; similarly, finding and noticing the people in my life who are willing to do the same thing for me (and themselves) has been so great, and I wouldn’t trade it for anything. 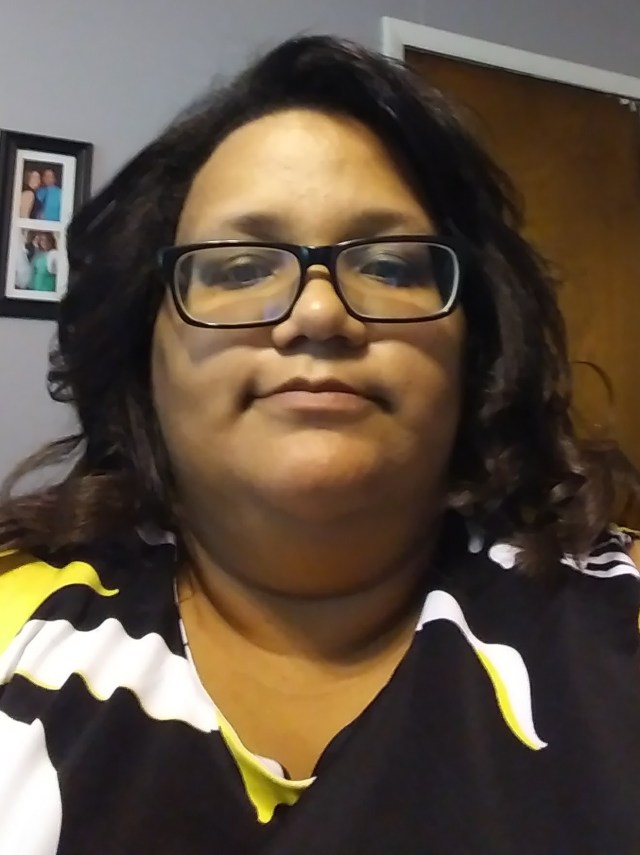 In a world that likes to reduce people to the simplest possible narrative — black or white, straight or gay, etc. — being bisexual complicates things. I hope living at those intersections has made me more empathetic and more willing to make room for people (and ideas) that complicate the narrative. Knowing that being bisexual gets me into spaces where I both belong and don’t, simultaneously, makes me constantly vigilant about integrating spaces. 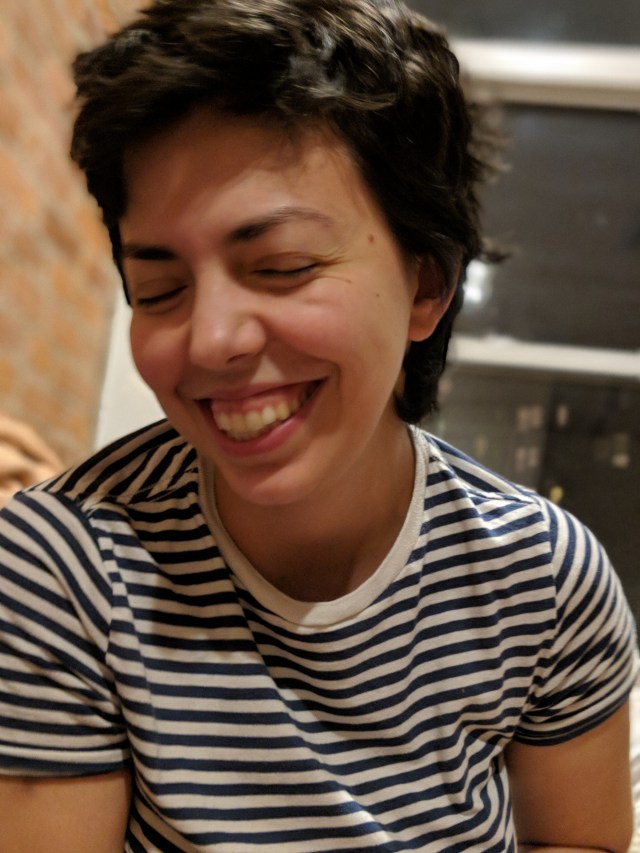 I recently saw a phrase that struck me, and has stayed with me since: “I would like to be my best and most complex self.” It doesn’t seem like much at first glance, but that phrase — most complex self — is groundbreaking. I love that freedom to contain multitudes, to have layers, to be a multidimensional being. That’s how I feel about being bisexual — it’s a freedom to be multidimensional.

Humans love to categorize. Our brains have evolved to stitch together meaning from the chaos of inputs we live with, the swirling environment of stuff around us. It’s pretty cool — I can show you two dots over a squiggle and you’ll know I’m feeling happy, sad, or weird about something, depending on the shape of the squiggle. Isn’t that wild as hell! But then we start to fit ourselves into these boxes of meaning, and sometimes those boxes suit us, help us have borders; sometimes those boxes constrain us and keep us from growth. I love being queer as all hell. I love getting to be water, to flow from one shape to another but retain my internal self. Lest I get too fucking philosophical and weird, I love that I could fuck anyone I think is sexy. I love falling in love with people, not despite their multifaceted genders but because of them as well. I do what I want!

The reason I wax so poetic is that I grew up in some pretty rigid boxes. I was asked to be one particular type of person, and I did my damndest to be that person. But that person wasn’t me. My bisexuality wrenched itself out of me and broke the assumptions around me. It let me realize that a lot of what I thought was expected of me, was expected at all, was ~ totally made up ~. Queerness, by its nature, is a challenge, a question, and an answer; as a bisexual, so am I. 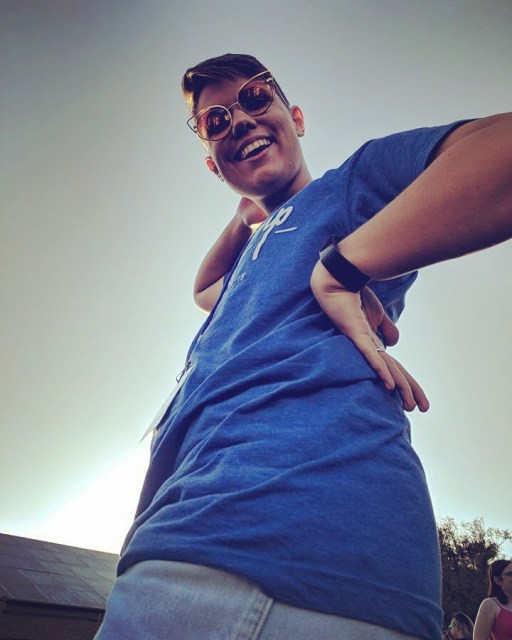 Being bisexual and having bisexual community opened me up to my own life. For me, there is a distinct before and after. Before, I had no idea what to do with my feelings, my attractions or my body. After, I at least knew what questions to ask. I feel rooted in bisexual history and astonished by the possibilities of our futures. Being bisexual and the ensuing questions and wonders also dropped a trail of breadcrumbs toward the revelation of my nonbinary identity and experience, and for me the two exist in perfect harmony. I love being bi, and I choose it forever. 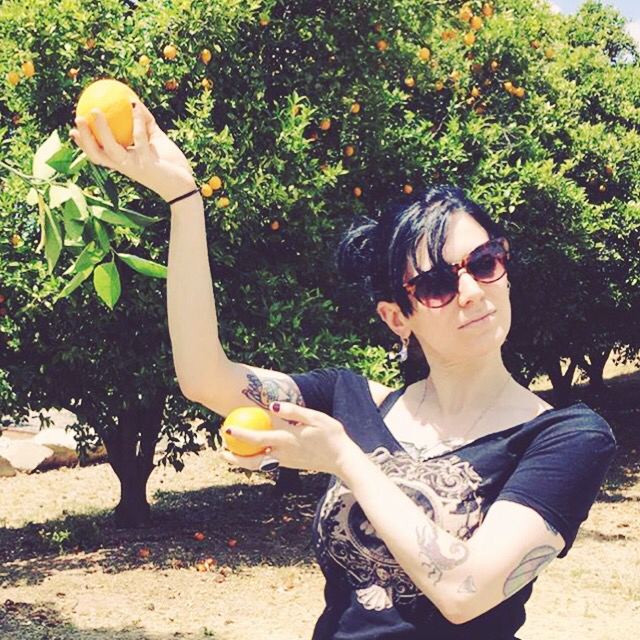 I don’t want to feed you a line about how being bisexual is like being part of a secret society, but like, it kind of is? I spent a large part of my queer adolescence (my early 20s) freaking out about my sexuality and what it meant, and what pressures I needed to put on myself to define myself. After a long battle, I ultimately decided that I didn’t really need to define anything, and I’m much happier for it. I treasure being part of the queer community, and love having a part of my identity be so fluid and open to my specific interpretation. It’s also been very cool watching bisexual celebrities and activists speaking openly about the specific challenges that face us, and watching bisexuality/pansexuality become part of a larger public discussion. It’s possible I never connected with bi visibility as a kid because I didn’t know I was looking for it, but I can certainly appreciate what it means for kids to look around and see themselves represented. I never felt it when I was young, and maybe this is why.

Also, I definitely feel a little smug that I can straight-up choose to avoid the heteronormative bullshit my straight friends take for granted as just an inevitable part of dating. When I first started dating girls, I learned a lot about the levels of communication it’s possible to have in a relationship – and now I will accept nothing less from anyone. Bisexuality has allowed me to ask for more from my relationships, and to make my own decisions about how I move through the world. I wouldn’t trade that for anything.