Welcome to the eleventh “This Business of Art / Media / Web Fix,” in which I share with you things I read that I loved relating to the work I do here — online media, business, entrepreneurship, women in tech, start-ups, journalism, publishing, management, queer visibility, and so forth. You can expect this sucker to drop every-other Wednesday. 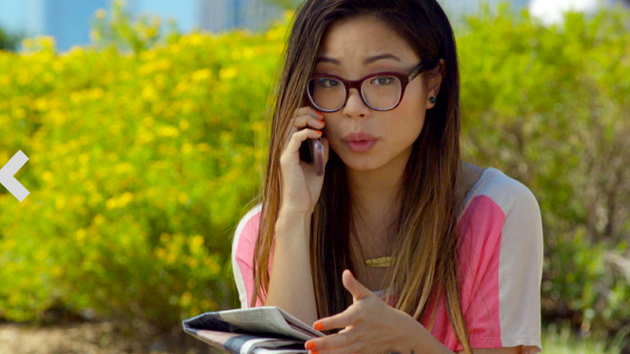 + Bitch Magazine, one of my top five favorite magazines of all time, has revamped their website to fully bring their publication into the digital age:

The new bitchmedia.org is the culmination of several years of work to situate Bitch Media as a thought-leader and go-to feminist media organization online. We have a staff of eleven (we’ve grown by more than one-third since the redesign began!) and we’ve all had a hand in the design of this site, which not only does a better job of showcasing our writers and engaging our readers but also, and very importantly for a nonprofit media organization, strengthens our unique business model, which relies on subscriptions, sponsorship, and, the B-Hive, our critically important membership program.

+ Ad Blocker adoption is rising steeply, which The New York Times points out “could prove catastrophic for the economic structure underlying the web” but could also force the ad industry to “produce ads that are simpler, less invasive, and are far more transparent about the way they’re handling our data — or risk getting blocked forever if they fail.” Apple’s newest mobile operating system, set to debut this fall, will be the first to support mobile ad blocking, which is understandably alarming to sites supported solely by advertising revenue. I understand why people use Ad Blockers on sites that run intrusive ad types (Autostraddle does not run pop-ups, skins, or any ads that block content or obscure your ability to read the site and we’ve also forbidden our ad network from running auto-play ads with sound, although they sometimes still do that anyhow and we have to send them firm emails.), but it’s also really concerning that smaller ad-dependent sites could be totally demolished by ad blockers, leaving only the big guys. We always suggest that if you use ad-blockers, you disable them on sites you want to support, or find other ways to support those sites financially.

+ Gawker got their hands on Buzzfeed’s internal documents about their finances, which appear sound and prosperous. The most surprising element to me was that in the first six months of 2014, Buzzfeed spent $5.8 million dollars buying traffic from Facebook and other websites. (On facebook, this is done by “boosting” posts, a strategy that pretty much every well-funded media corporation except Gawker Media uses to dominate Facebook results and thus dominate your life in general). They spent $10.5 million on editorial in this same time period.

+ Elle.com has made some “major hires” including bringing on Ashley Ford, a black bisexual writer who you may remember from Buzzfeed LGBT. 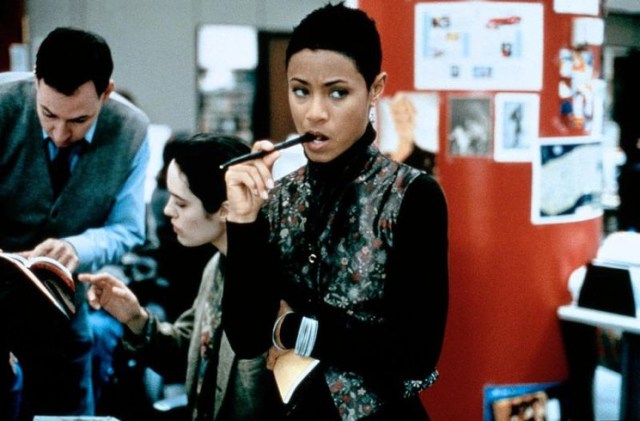 + The New York Times talks to Rukmini Callimachi about how she handled interviewing and collecting information to write her story on the ISIS-sanctioned slavery and rape of Yazidi women and girls, which required building a great deal of trust with survivors.

+ The Columbia Journalism Review concludes that at many local newspapers, there are no reporters of color and non-white reporters are underrepresented across the board. 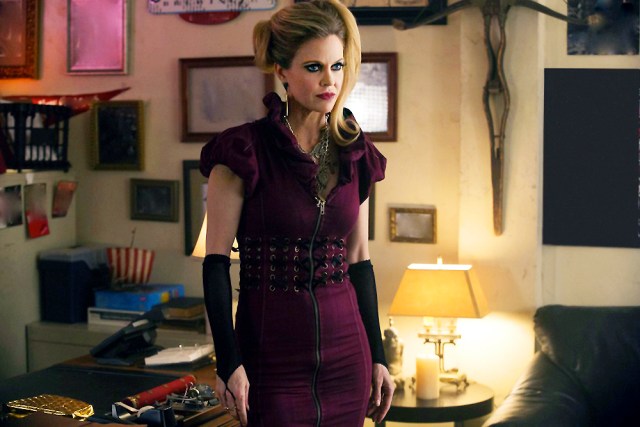 + Give Your Money To Women: The End Game of Capitalism – A fantastic interview with Bardot Smith, Yeoshin Lourdes and Lauren Chief Elk-Young Bear at Model View Culture.

“…we just started talking about all types of uncompensated labors, in the form of sexual labor, emotional labor, physical labor, educational labor [particularly what we’ve provided in a number of ways digitally], all of this is without monetary return. It was a Friday and I decided that men didn’t need to recommend us for a #FollowFriday, they needed to demonstrate their appreciation by making a payment to our PayPal accounts. “Give your money to women” was explicitly said out loud and we agreed that needed to be the hashtag. “Put up your PayPals, ladies!!!” followed as the initial tweet, and then it just exploded.”

+ In Inside Amazon: Wrestling Big Ideas in a Bruising Workplace: “At Amazon, workers are encouraged to tear apart one another’s ideas in meetings, toil long and late (emails arrive past midnight, followed by text messages asking why they were not answered), and held to standards that the company boasts are “unreasonably high.” The internal phone directory instructs colleagues on how to send secret feedback to one another’s bosses. Employees say it is frequently used to sabotage others.”

+ American Apparel May Go Bankrupt Within The Year.

This Business Of Tech 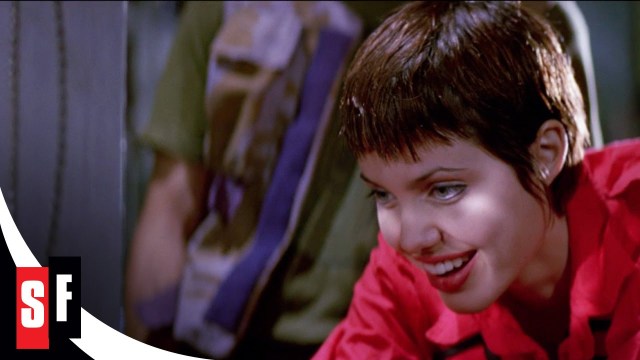 + Fertility-tracking app Kindara has raised $5.3 million to “bring big data to women’s health.” They’re hoping to use the data generated by women who use the app about their horomone levels, diet, exercise and menstrual cycles to create a prediction tool that suggests certain behaviors or supplements that affect a woman’s fertility.”

+ Despite raising $52.5 million in venture capital, Good Eggs is suddenly laying off nearly 140 employees and shutting down operations everywhere besides San Francisco. And, exactly as feared by many employees when downsizing began in February, this sudden decision has also been a huge blow for farmers who’d come to depend on Good Eggs income.

+ Speaking of food apps, there are a number of start-ups crowding the meal kit market. Apps like Gobble, Blue Apron, Marley Spoon, HelloFresh, Plated, Platejoy, Peach Dish and Home Chef deliver fresh, pre-measured ingredients and recipes to the doors of humans who want fresh-cooked meals without having to go through the hassle of preparing one from scratch. The New York Times asks “are these food start-ups good for the home, or yet another setback for the traditional nuclear family?” 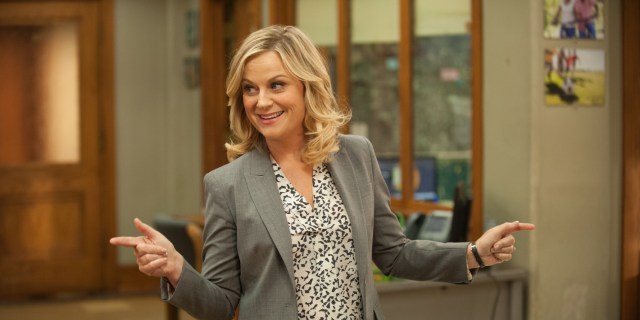 + Career Resolutions Based on My Failures, by your favorite human Ann Friedman. (The Cut)

+ How to Get Feedback as a Freelancer (Harvard Business Review)

+ Jennifer Vineyard interviews Lynn Good for Everything I Learned Leading a Fortune 500 Company. (The Cut)

+ 21 In Case of Emergency Ideas for Writing (Inc)

+ 24 Tools For Running Your Business From Anywhere (Entrepreneur)

Pitches We Want To See

+ Queer Girl City Guides for cities/towns we haven’t done yet and also for updated editions of old city guides.

+ Photoessays from areas of the country besides the east and west coasts.

+ There are two posts our Trans Editor, Mey Rude, was working on that she’s been unable to finish because we haven’t gotten enough community information and submissions to complete them. The first is a post like the 22 Badass QTPOC Couples That Make Our Hearts Flutter, but just for trans women of color in same-sex relationships (only one of the people in the relationship needs to be trans). If you know any couples who’d be good for this, please reach out to Mey [at] Autostraddle [dot] Com. The other is Top Ten Most Trans-Friendly Cities. Any tips, hit her up!