Hi! I’m not going to pretend like I have, you know, a LOT of friends in real life, but the ones I do have are great, and so I’m going to plug one of them on the Internet. Heather is one of my bestest friends for ever ever, and she has just started a new literary ‘zine that I’m really excited about. It’s called Broad!, and it’s run by and compiled of pieces created by female-identified people. Because “women writers are severely underrepresented in literary publications today, and we here at Broad! think, well… that sucks.” Here’s their manifesto, in case it helps make the point:

A manifesto because we say it is, because stories by women are printed in other magazines less often than men’s, because in the past women have had to publish under male pseudonyms or under no name at all and from what we’re seeing, literary culture in 2011 is less equitable than we’d hoped.  Because we write about ghosts, or families, or love, or other implausible things.  Because our art is considered “domestic fiction” instead of “the Great American Novel.”  This is a manifesto for women writers, for speculative fiction writers, essayists, prose poets, slam poets, people whose work can’t seem to find an audience because the higher powers decided that audience doesn’t exist.  People who use pens as if they were syringes.

It does suck! It does. So contribute something! Do it right now! Actually it doesn’t have to be right now, it can be now through October 1, which is the submission deadline. Read a little more about what Broad! is looking for here, and then send it to broadzine [at] gmail [dot] com. But first you have to make something! Are you doing it? Say yes. 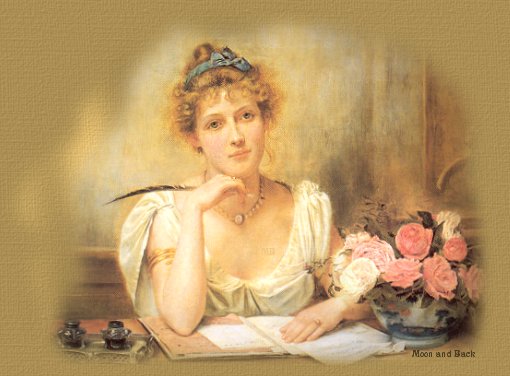