Another day, another casting announcement about The L Word: Generation Q! This time it’s about Bette and Tina’s daughter, Angelica, who has miraculously survived being parented by two people who once left stir fry cooking on the stovetop to have sex, allowed her to sit in the living room as the drowned body of Jenny Schecter was just wheeled on through, and constantly left her in the care of one of the least responsible friend groups in TV history. If I am remembering correctly, Angelica one time had a gun? And tried to frolic with some rats as big as dogs?

ANYWAY. Angelica will be played by Jordan Hull. Entertainment Weekly says she’s “a strong-willed teenager navigating high school friendships and first loves.” (You can see a photo of Angie at EW. She’s not widely known so I can’t find her Instagram.)

Further casting news: Sepideh Moafi will play Gigi, “a passionate realtor attempting to co-parent with her ex-wife.” A PASSIONATE REALTOR! And Latarsha Rose will play Felicity, “a cultural affairs department executive struggling in her marriage.” I’ll tell you one thing about these casting announcements: They sure are specific about everyone’s jobs!

My predictions for Angelica are that she’s straight because her lesbian moms are bonkers, all her friends are queer because it’s 2019, and Shane gives her some weed. I hope they cast her a therapist! 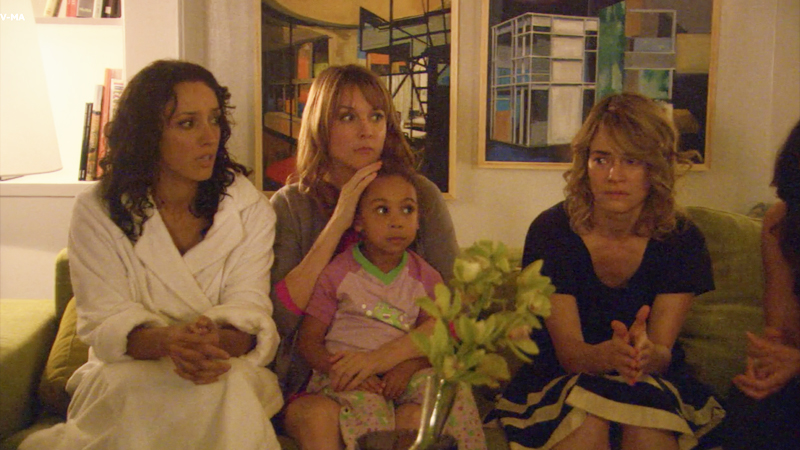