It all started this morning, when Carmen came into our little virtual office and lamented over her bowl of oatmeal: “Today is one of those days I wish I had photoshop skills, because I bet photoshopping that Bernie Sanders meme into famous gay tv scenes would be hilarious.”

Natalie, of course, saved the day — because it turned out you didn’t need fancy photoshopping to use that photo of Bernie Sanders and join in on the best meme of the last 36 hours. You only needed this: 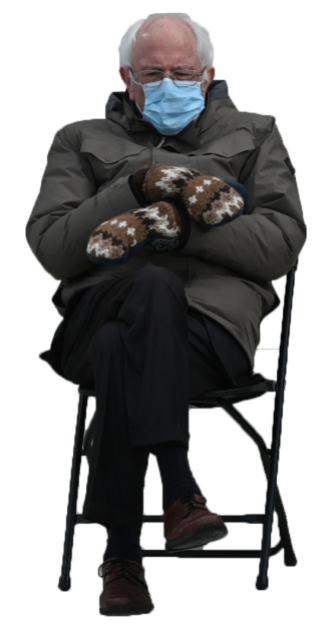 And friends, once we got started, we absolutely couldn’t stop. 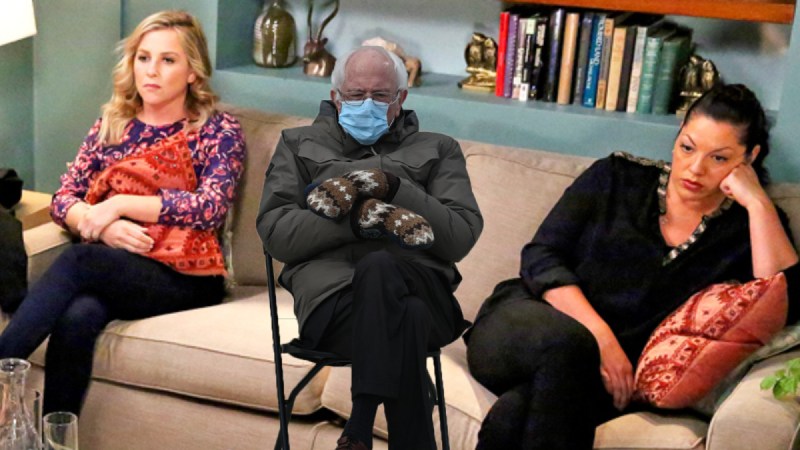 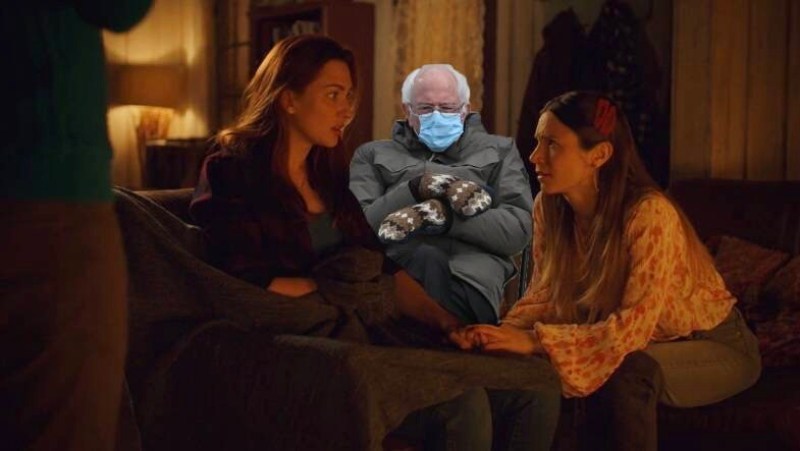 But I’m a Bernie!

(But I’m a Cheerleader) 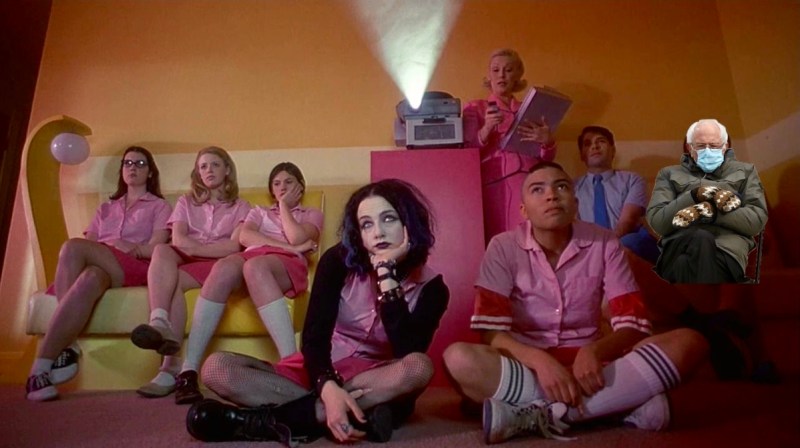 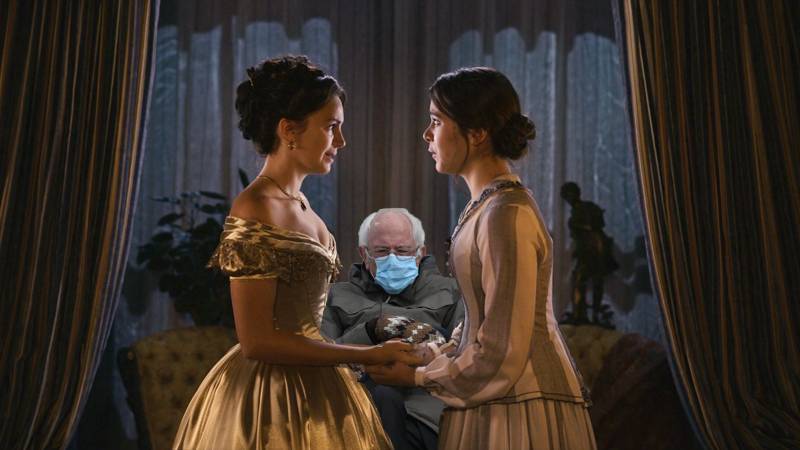 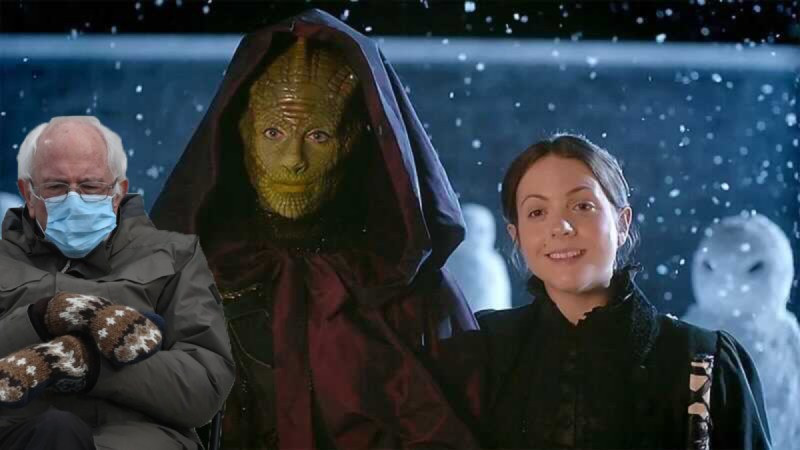 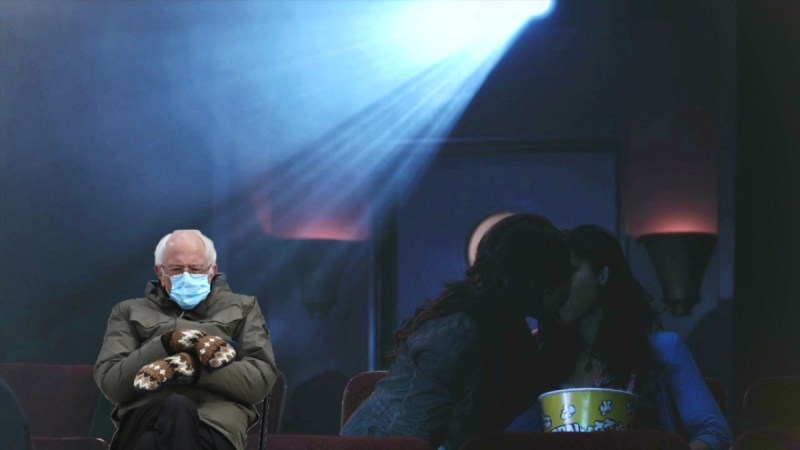 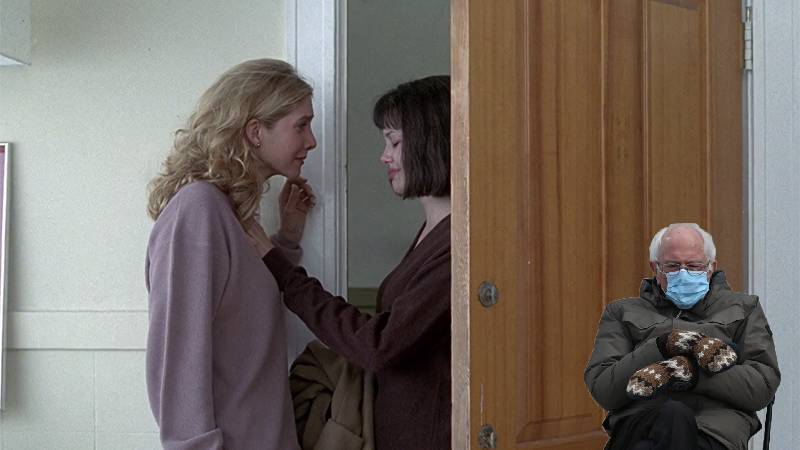 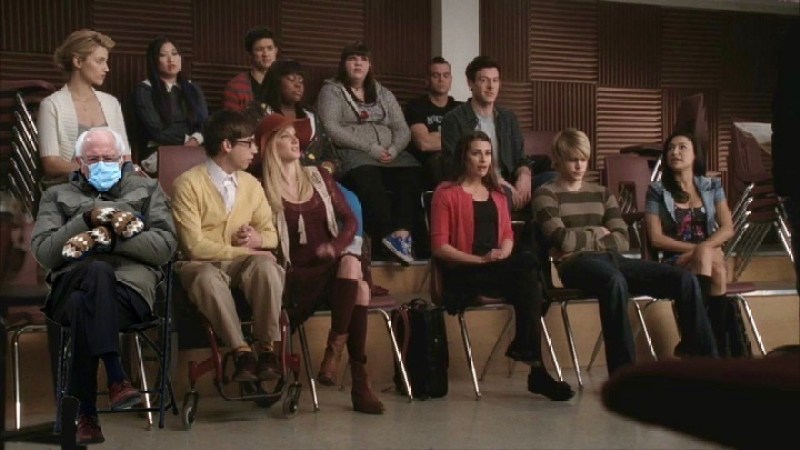 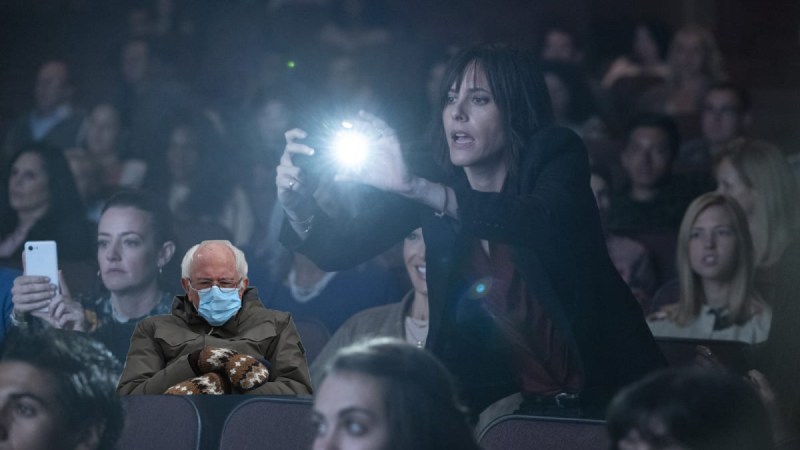 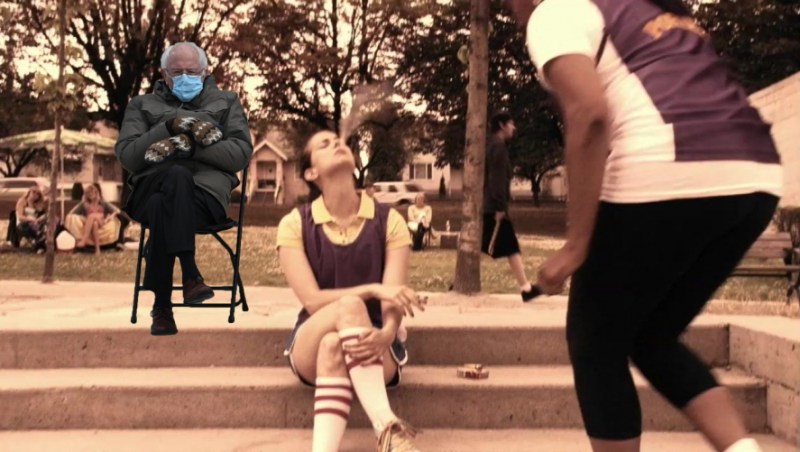 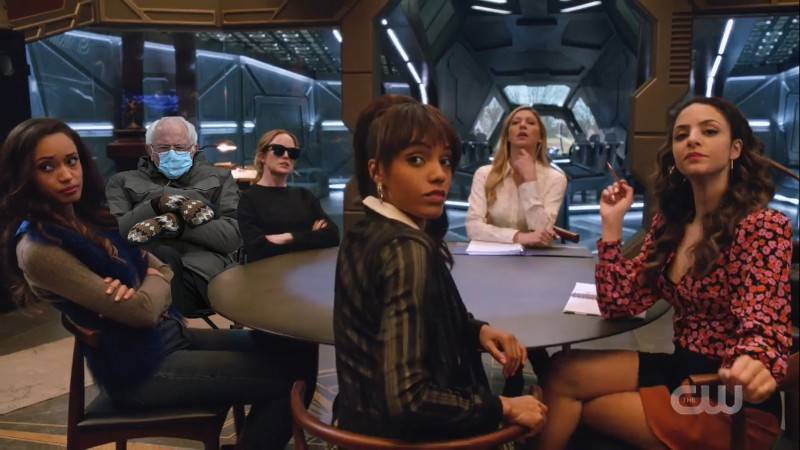 One Bernie at a Time 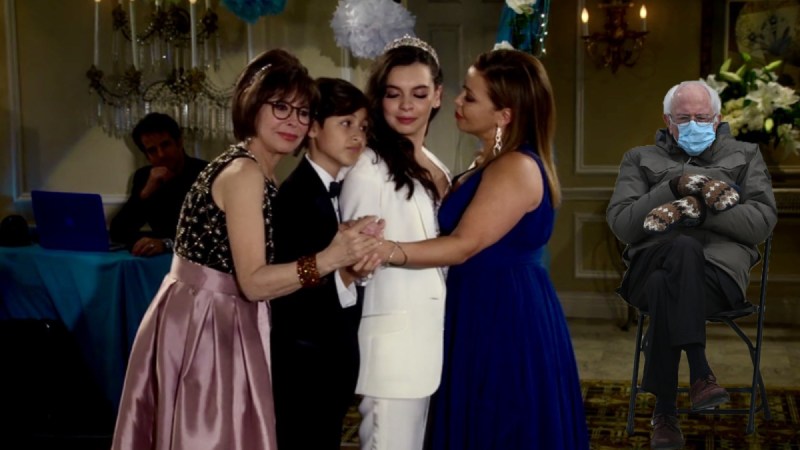 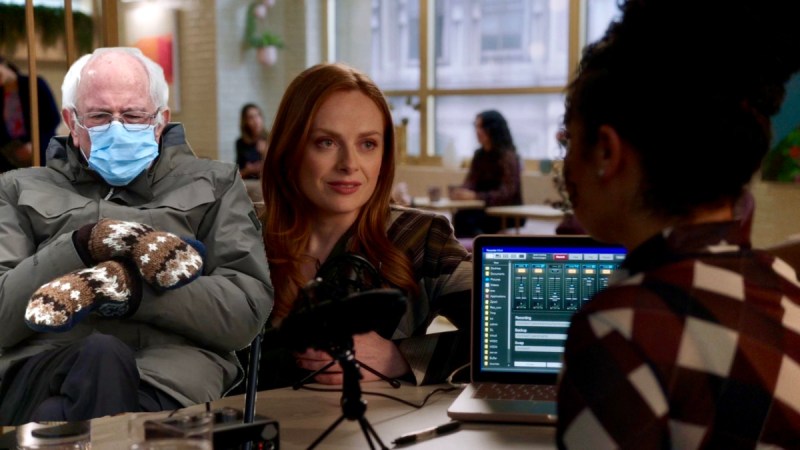 Bernie Gives It a 9, At Best 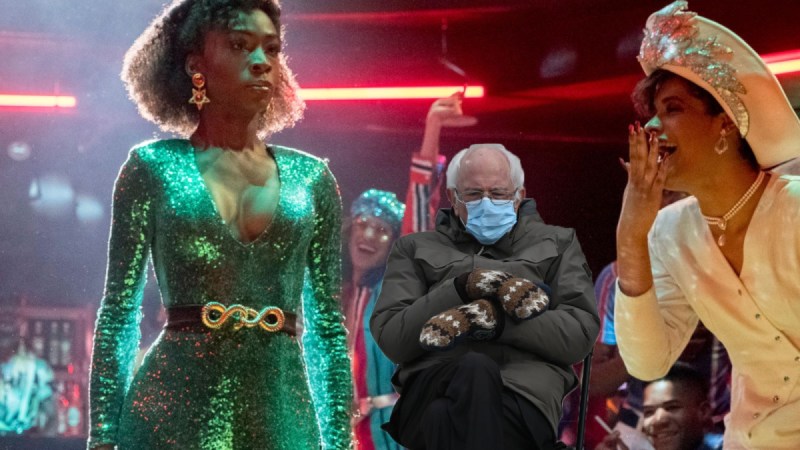 Bernie Loves Creamed Spinach and a Dry Martini with an Olive 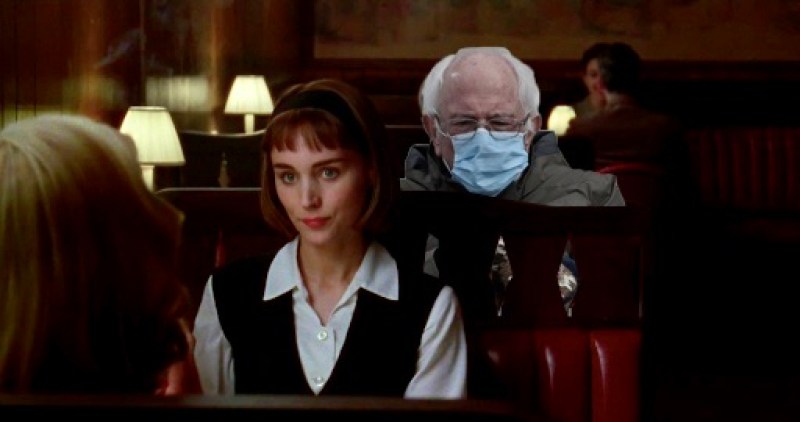 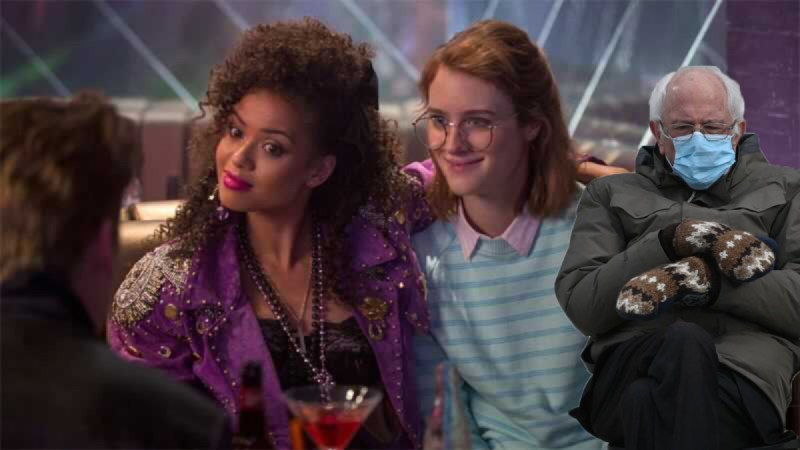 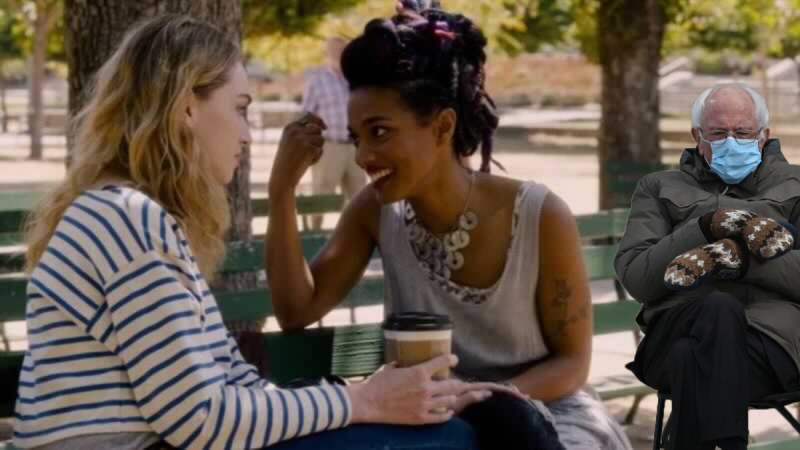 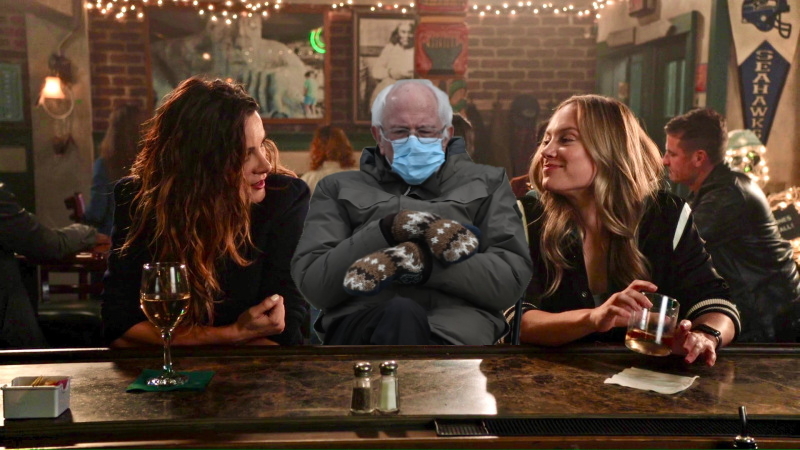 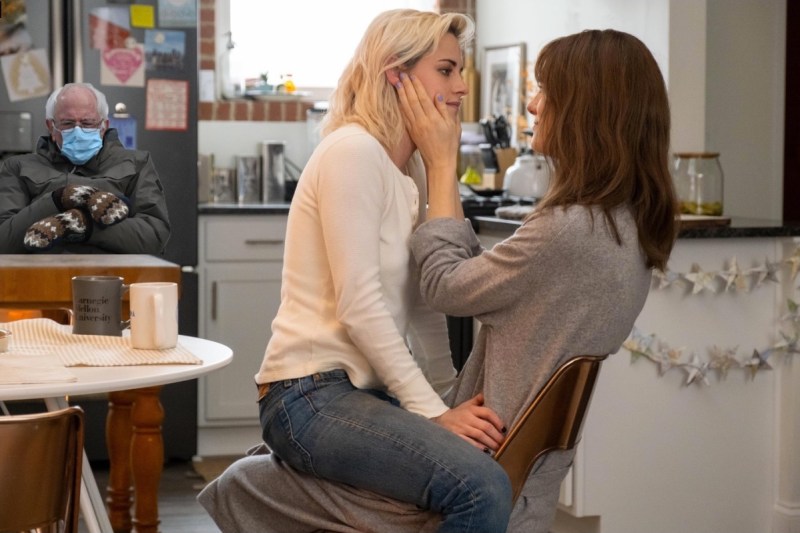 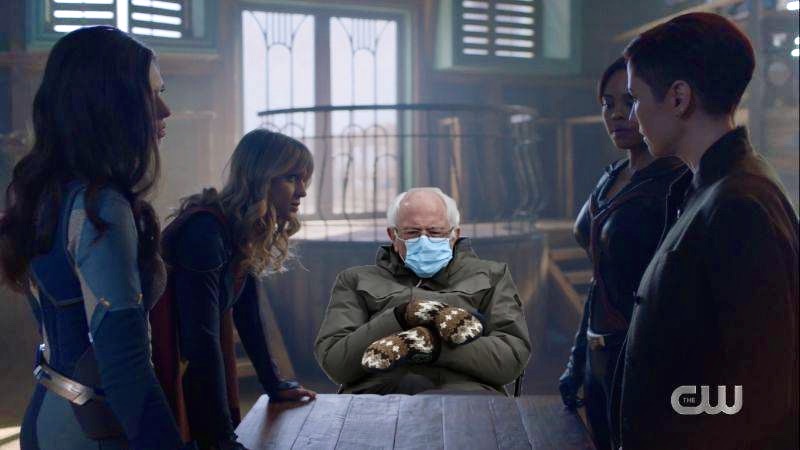 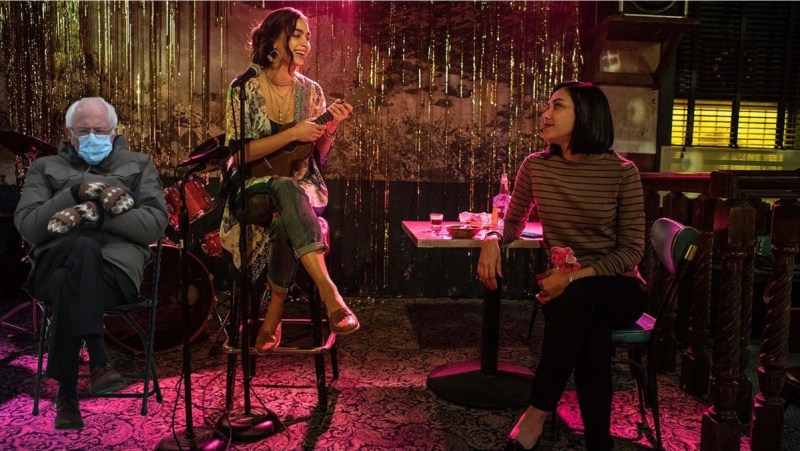 Bernie in The Wild 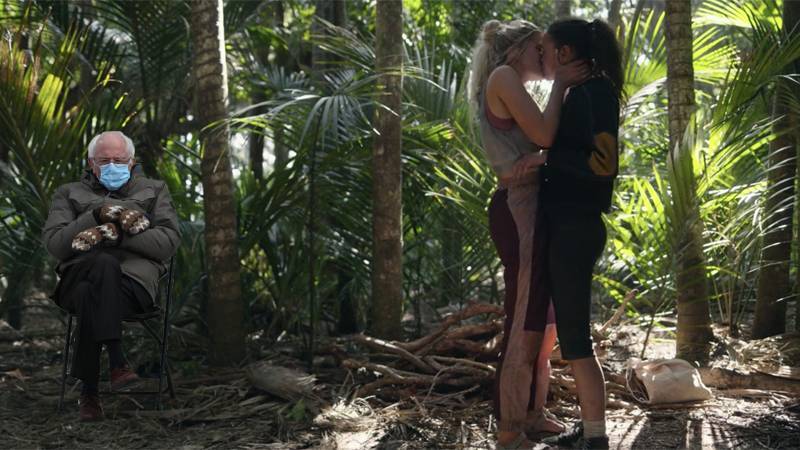 Portrait of a Bernie on Fire

(Portrait of a Lady on Fire)

How it Started… How it’s Going 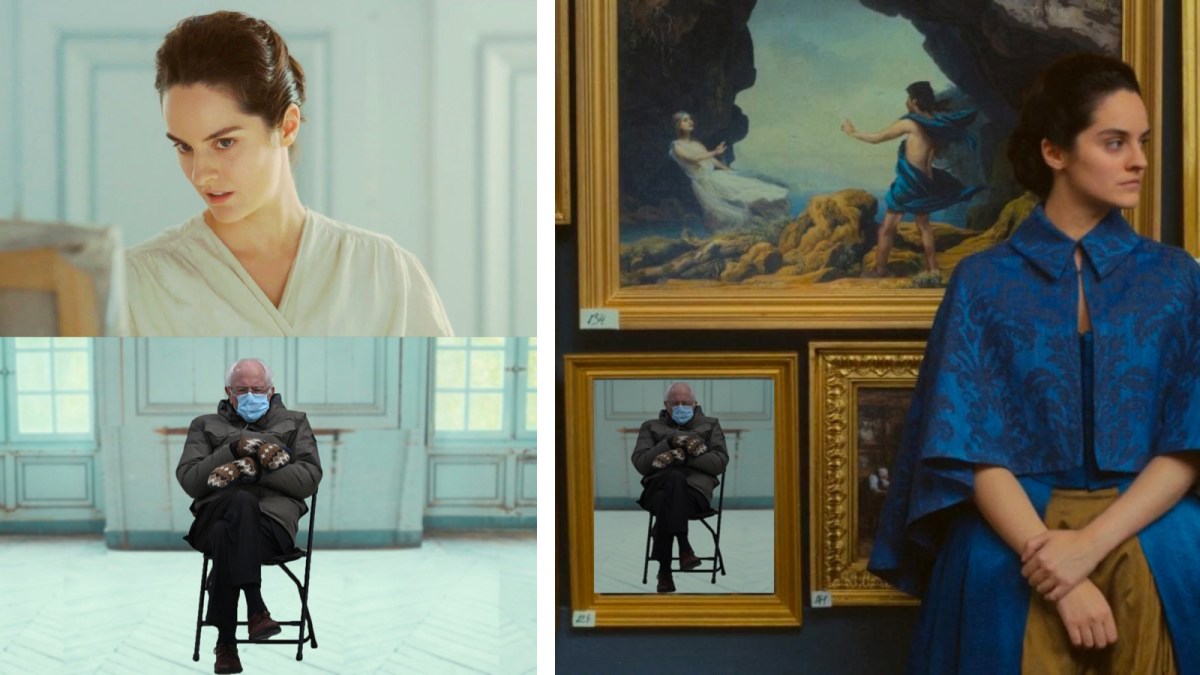 The TV has written 200 articles for us.