In the hours and days after Election Night, many of us turned to social media to find and support each other and to process our grief. Almost immediately, I began seeing people declaring that this is the time to organize and fight back. Absolutely, yes. It’s vital to our collective survival that we grow our movements to fight back against a Trump/Pence presidency.

However, I, like many, was in a dark post-election trauma fog. I was cycling between rage, depression, anxiety, and helplessness. Saturday was the first day I didn’t cry first thing upon waking up. I’m still a mess overall, but today, I’m ready to think about fighting back and organizing for change. Wednesday, I wasn’t there yet.

Many folks at the intersections of identities and communities who are under attack in the new and terrifying Trump-era are still trying just to breathe and to, quite literally, live. Many were already dealing with harassment and bigotry and fear and the ramifications of this election are further impacting everyday safety and survival. It’s OK to not be ready to organize or to not want to do so at all. As Audre Lorde famously said, “Caring for myself is not self-indulgence, it is self-preservation, and that is an act of political warfare.” 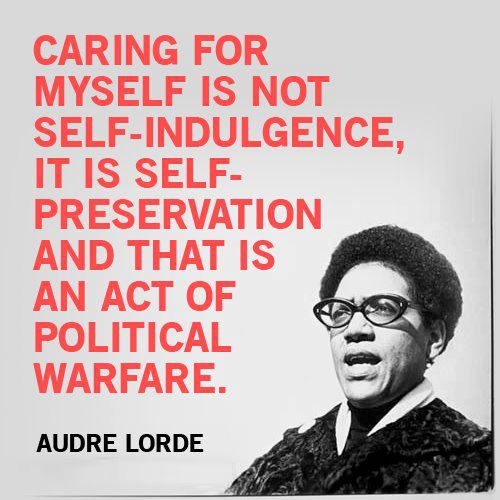 If you are ready to mobilize and take action today, please do it! We need your words, dollars, support, ideas, brains, bodies, and time! If you’re not ready today, this information is here when and if you need it. Do what feels good and right to you. Maybe that’s going to a rally or taking a leadership role in your community. Maybe making a donation or connecting via social media is more your thing. There are lots of ways to engage in activist work, both in person and from your home, and we need every one of you.

Take care of yourself and your communities first and foremost, OK? I love and support you!

Welcome to Be the Change. We’re kicking off this series on grassroots activism and organizing today, though it’s been months in the making. It feels especially relevant in this nightmarish political and cultural shitshow that is the U.S. preparing to survive a Trump regime. I was originally going to write the first post about how to become a community organizer and different types of organizing, but it feels more important to start a discussion about what we can do as activists, right now in this moment, in the wake of the apocalypse/election.

Firstly, in addition to your local anti-Trump protests and rallies, make your plans for the Trump inauguration protest in D.C. on January 21st, the Women’s March on Washington. In the meantime, here are some things you can do this week.

1. Volunteer Where You Live 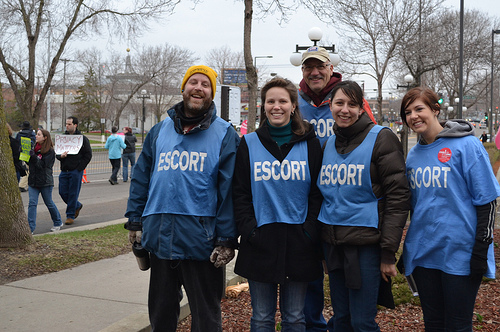 Whatever issue is most important to you, now is the time to volunteer your time and talent, to find a way to show up for the causes you care most about. Whether it’s volunteering at a food bank or as a clinic escort or with your local youth group or with a crisis hotline, every bit of good we put out into the world right now helps.

If you have the spare funds, money is always scarce for grassroots movements and organizations. If you’re an ally to a group, often the best and most impactful thing you can do is help fund the work that directly impacted people are doing in their own communities. Even $1 helps and you can feel good about putting your money where your mouth is. If you don’t have the funds, donating things like rides, professional services, etc. can also be helpful. 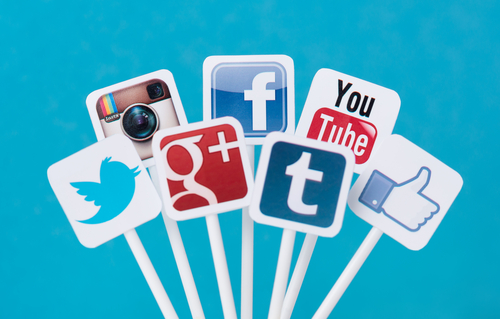 Amplify the voices of individuals and activist organizations by following them on social media and sharing their campaigns, stories, and work. It may not seem like much, but social media is a powerful tool for organizing. Case in point, the Trump campaign used Twitter to recruit and rally the grossest corner of the white supremacist internet. However, social media can be used for good, too. #BlackLivesMatter became a national movement with a hashtag. Join in tweet-ups and social media campaigns. If engaging as an ally, RT and spread the work of folks doing the work. 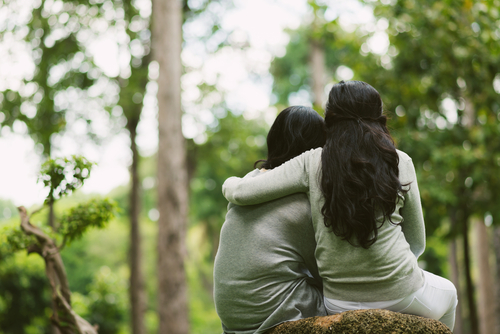 Whether online or IRL, check in with your friends, especially those likely to be targeted with violence and harassment. Self-care is important, but it’s also hard to do when you feel isolated and alone. Call your friends. Invite them over for a movie night. Host a potluck or brunch. Go to the movies. Send them texts and messages that you have their back. Learn about issues others in your community may face. Be a resource. Hug each other, virtually if necessary and IRL if possible. Share information. Send love notes. 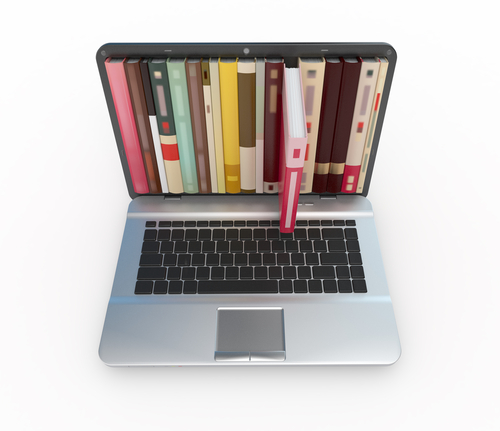 Spend meaningful time learning about intersectional social justice issues and histories. The internet and the library are treasure troves of self-learning.

More Resources, Orgs to Support, Places to Make Change or Give Change:

See if there’s a local group you can join or volunteer for:

Have other resources, ideas, or feedback? Share them in the comments and I’ll update this list as appropriate. Also, tell me what you’re doing, what you can commit to today or in the future, to support your communities and stand up to Trump.