I don’t know if you’ve heard, but there’s an election coming up and if you’re not already sporting an Obama/Biden bumper sticker on your binder (the Trapper Keeper kind of “binder,” not the chest-contour kind), you probably don’t like Freedom. But what if you don’t have a car or a binder? What then? Surely there must be a way you can support Barack Obama while sitting in a chair drinking beer, right? OF COURSE THERE IS.

See, Obama is a very inspirational figure, not only to young children who dream of one day getting railroaded by the Republicans in congress, but also to artists, designers, etsy crafters and People Who Just Discovered Cafèpress. The Obama store even has a whole section of weird things you can wear designed by famous people like Vera Wang, Beyoncé, Diane Von Furstengberg, Jason Wu and Sean Jean.

This is not the case for Mitt Romney, whose campaign store is a wee thing compared to Obama’s commercial multitudes: 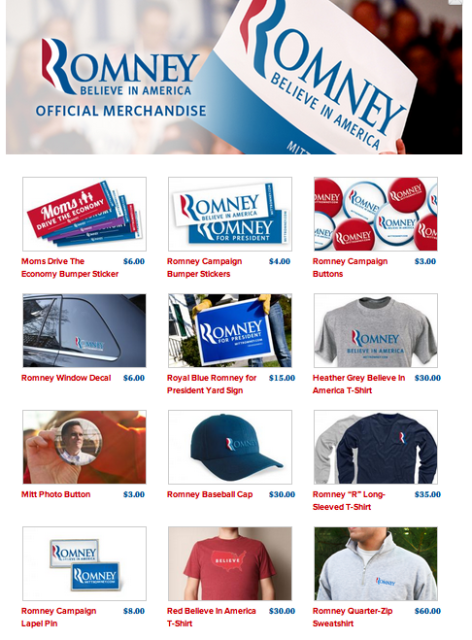 no really, this is his entire store, these are all of the products

Get it? Moms “drive” the economy? Because they drive their husbands to work? Hm. Well, let’s look at some of the many many things available online in celebration of our present president, Barack Obama.

Barack Obama Swag: 14 Ways To Put Your Money Where Your Beer Cozy Is 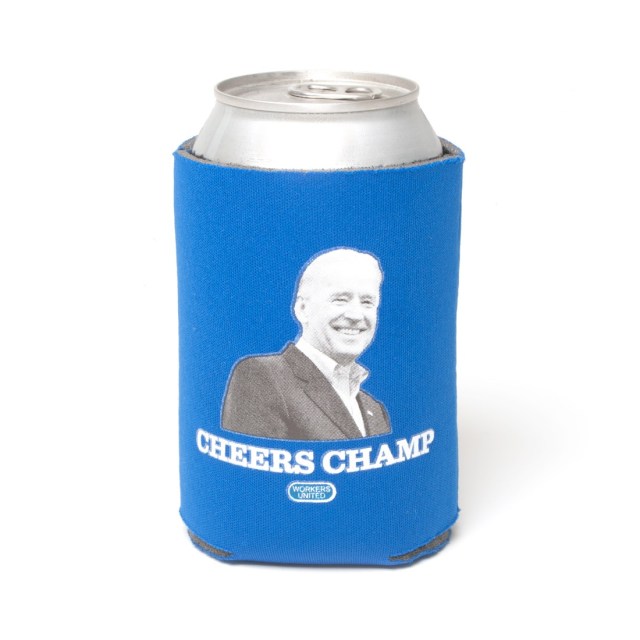 Though allegedly designed to keep your “soda” cold, everybody knows that this item exists to conceal the fact that you’re drinking Natty Light. It was this beer sleeve that inspired me to make this list to begin with (I also appreciate the “Cup of Joe” mug). 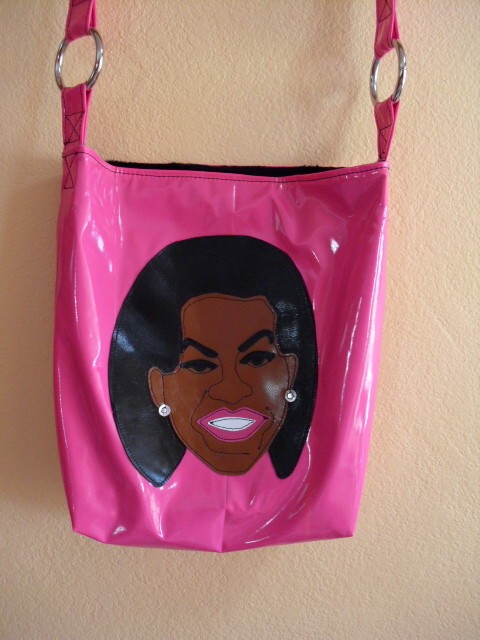 What I really like about this bag is the attention to detail. 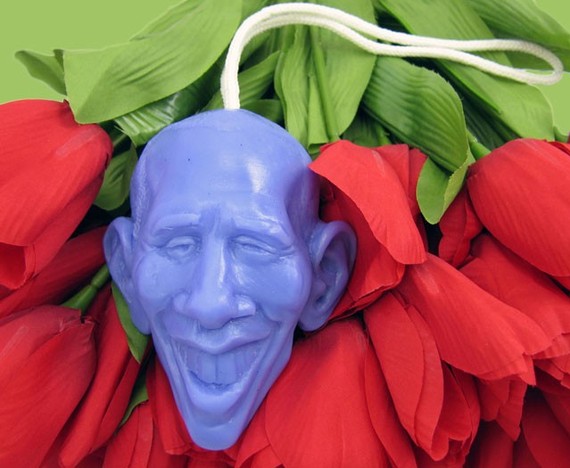 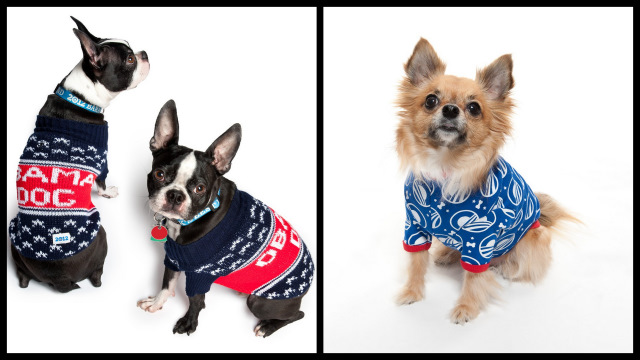 The funny thing about puppies is that you can train them to support Obama and if they wanna support Romney, they have to go outside. 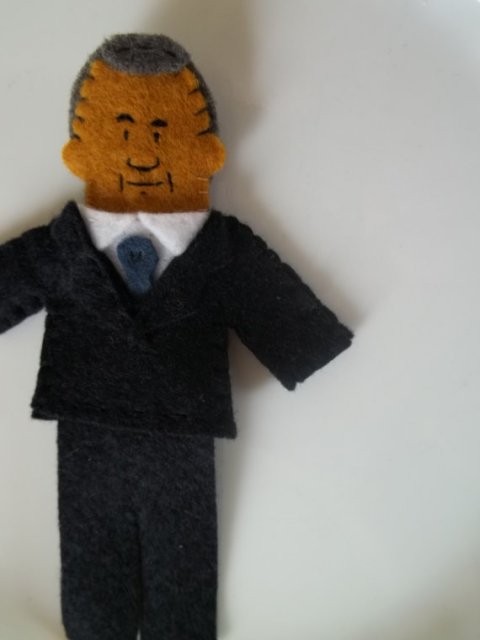 “Here is Barack Obama ready to usher in his 2012 campaign with his new look ! Grey hair and darker blue tie! Get excited and order your felt buddy today.” 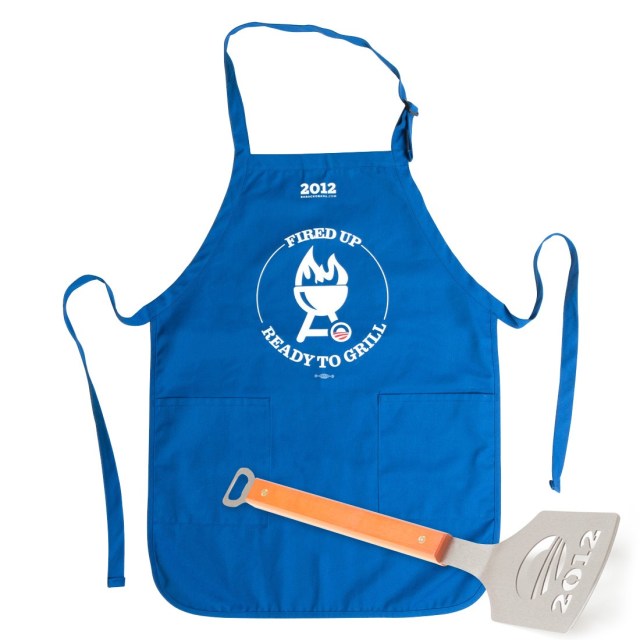 I wish this said “grill baby grill” on it. 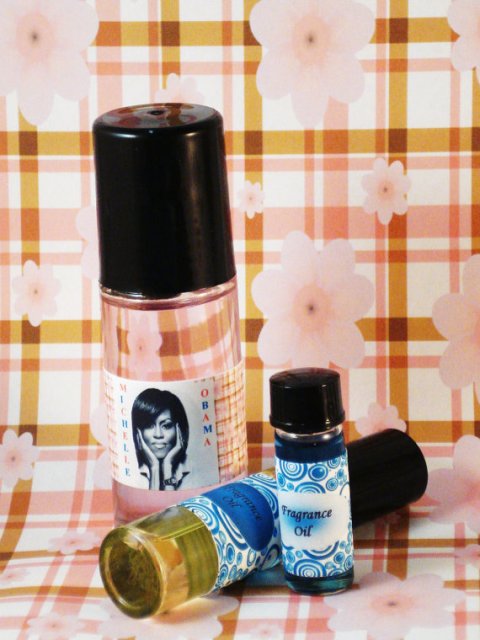 This is so when people come into your house and you’re burning your fragrance oil and they’re like, “ooo what smells so good?” you can be like, “Oh, it’s Michelle Obama.” There’s also Barack Obama fragrance oil, which represents “leadership, history and achievement.” 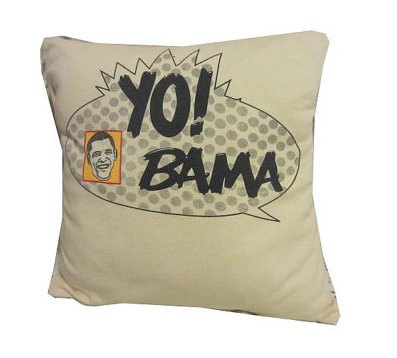 This fantastic pillow is inspired by Barack Obama and YO! MTV Raps. Sweet dreams guaranteed. 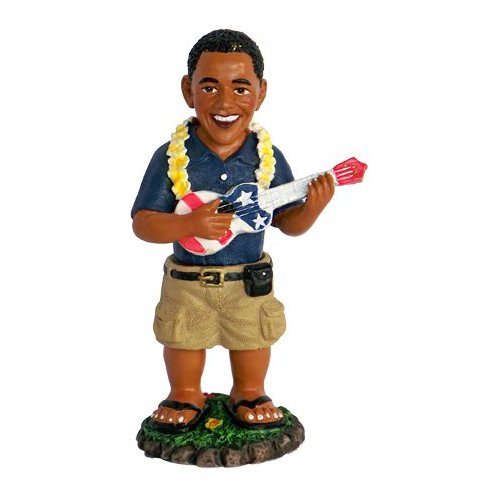 If there’s anything better than Barack Obama being president, it’s Barack Obama playing the Ukelele. It’s like the new Hula Girl dashboard ornament. 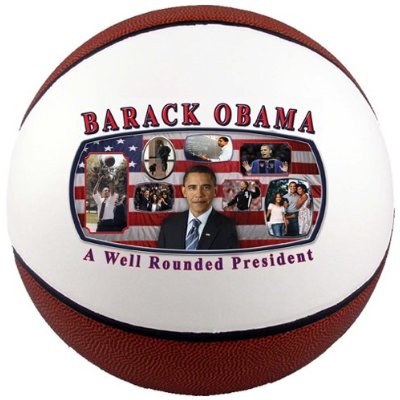 “A Well-Rounded President.” Get it? A ‘well-rounded’ president? On a round basketball?

12. Matryoshka – “a family of U.S. President Barack Obama, Michelle Robinson, Malia and Sasha. His wife and children of the president.” – $35 – (Brusesa/Etsy) 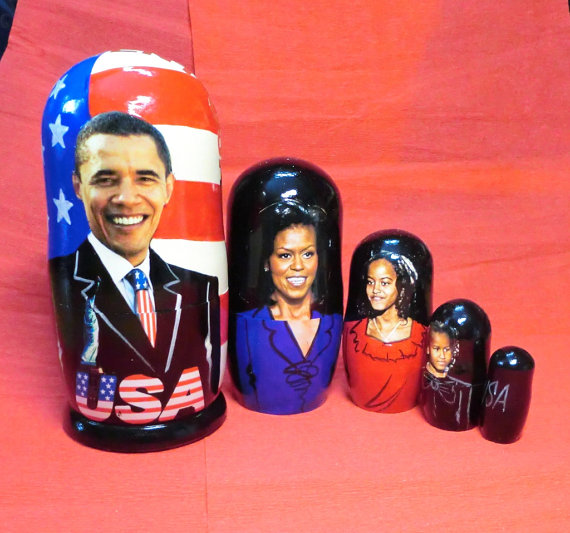 The best part about this is that the smallest wooden doll in the series represents the entire country of the United States. The second-best part is how well Sasha’s cuteness translates to all formats. 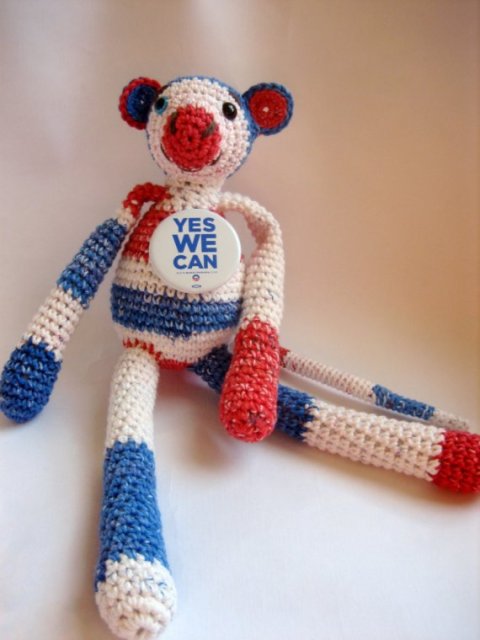 This makes me want to get pregnant and give birth so that I can give this to my baby and take a cute picture of a baby with a monkey doll. 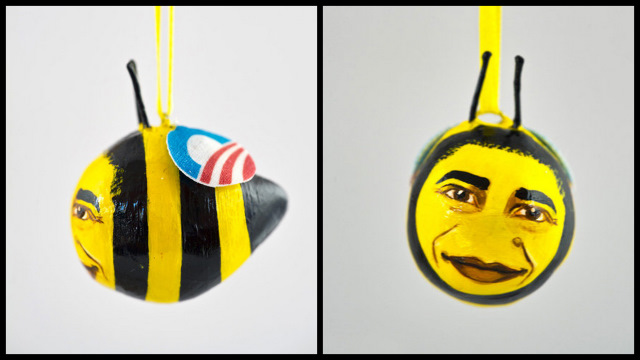 “This funny little bumble bee ornament was created from polymer clay, and hand painted with acrylics. The paint has been reinforced with a glossy sealant. President Beerack Obama has wire antennas and fabric wings printed with Obama’s election logo. A loop in his back has been threaded with a yellow ribbon, so you can hang it anywhere you like. President Beerack Obama is approximately 2 inches long.”

There you have it. Alternately, you could just write “Obama” on your breasts with a Sharpie.