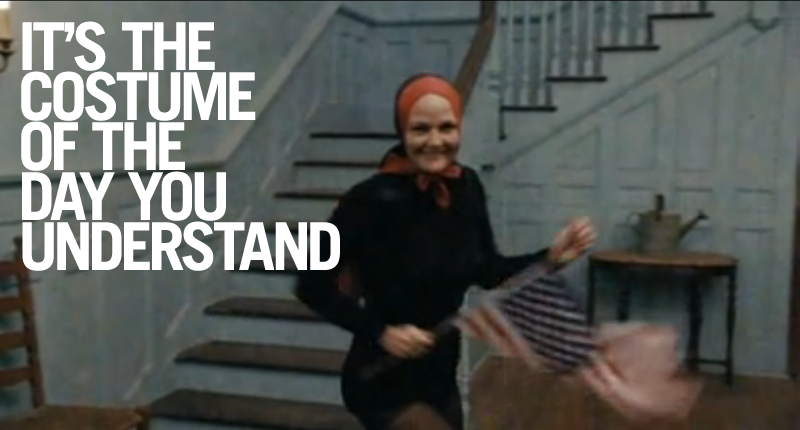 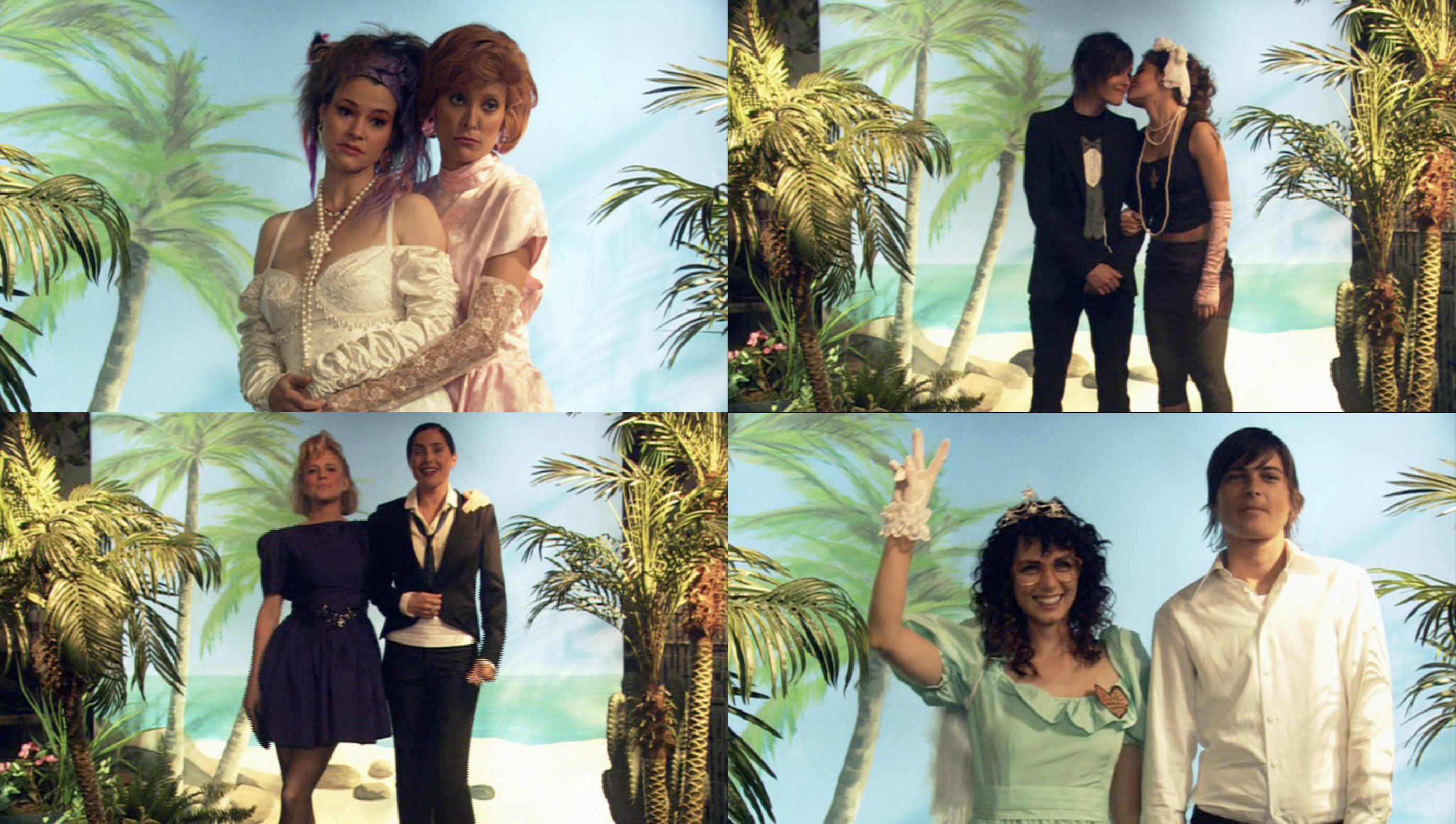 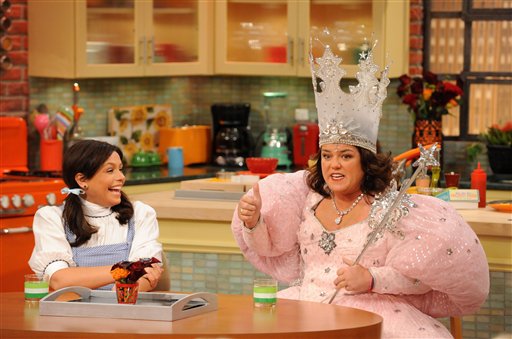 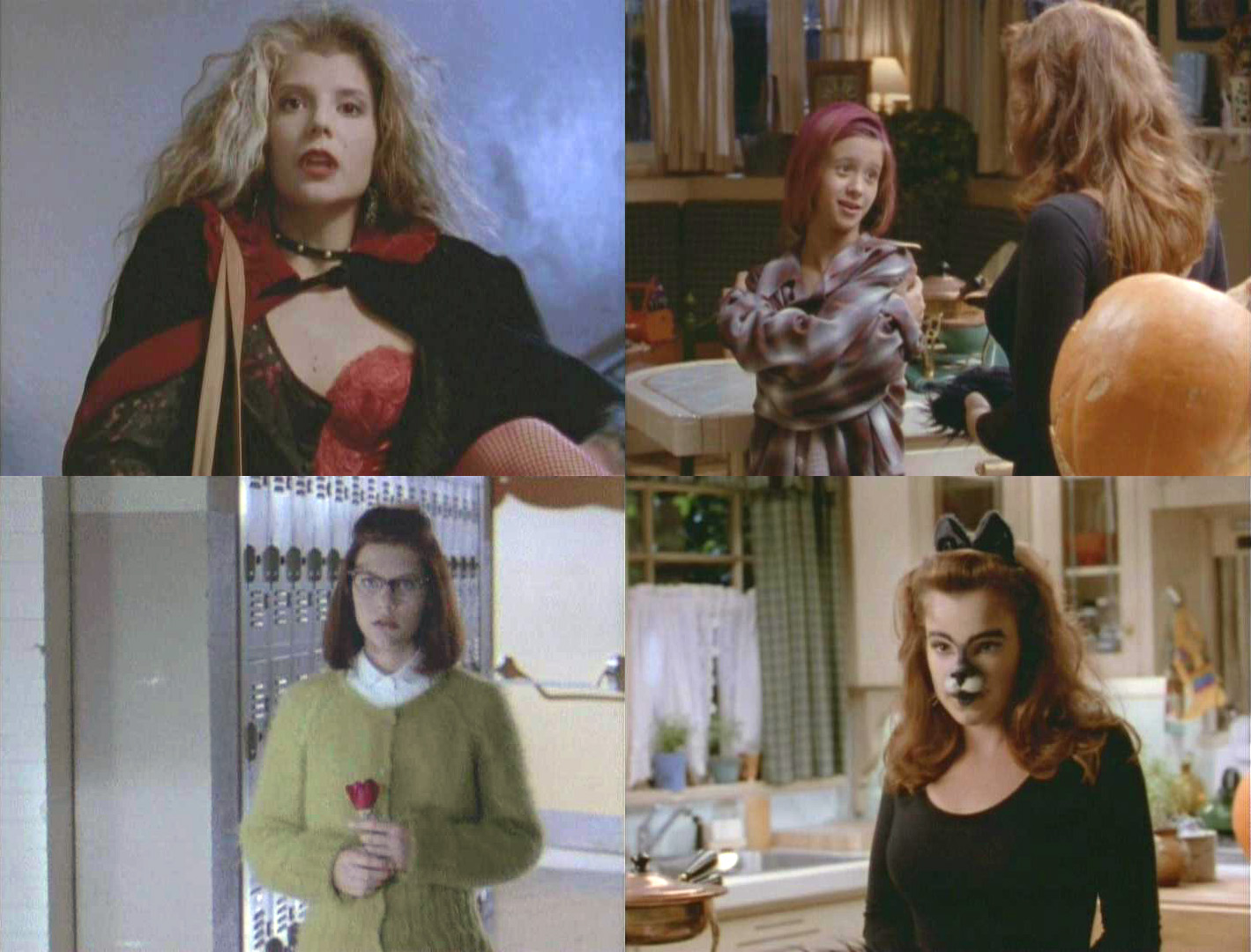 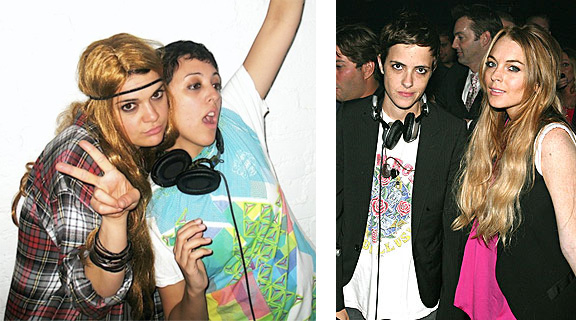 Riese has written 2774 articles for us.