I had the honor of photographing rock star Adam Lambert yesterday and wanted to share a few preview images before I left for Thanksgiving! Adam is one of my new favorite people. One of the producers brought his three little girls on set and it was so fun to watch Adam interacting with them. When asked about his performance at the American Music Awards, Adam was rightfully unapologetic and spoke about a double standard in music and being gay, male, and a performer.

I was obsessed with his metallic nails so I had to take some hand shots! 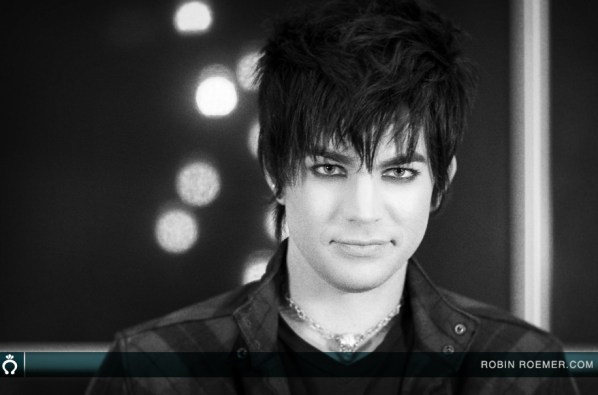 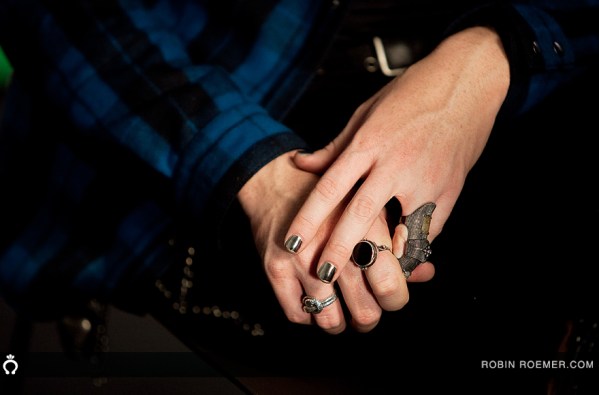 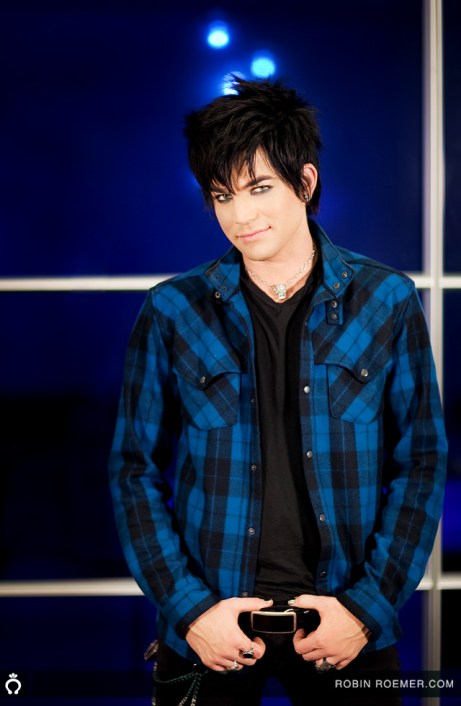