Hey guys it’s me Robin for Autofocus!  Isn’t Adam Lambert so hot/handsome/pretty? In fact, we’ve decided to give him Autostraddle’s Sexiest Man of the Year Award. Here are a few more images of him from our shoot last week! 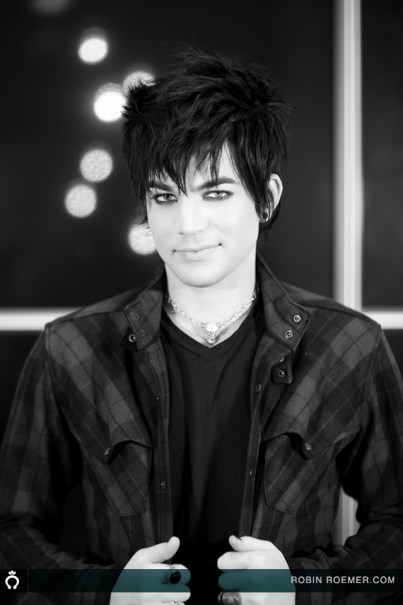 “People aren’t used to seeing a gay man portrayed [sexually] on TV. The gay male image in the media tends to be very cliché and safe… I think I got up there [at the American Music Awards] and put more energy, a little more I was attempting to interpret the lyrics of the song quite simply. I was putting on a character, putting on a persona being this kind of rock star, kind of dangerous kind of guy.” 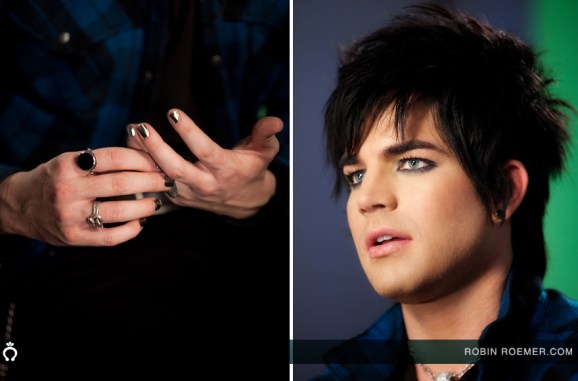 “There’s the old industry idea that you should just make sexuality a non-issue, just say your private life’s your private life, and not talk about it. But that’s bullshit, because private lives don’t exist anymore for celebrities: they just don’t. I don’t want to be looking over my shoulder all the time … That’s not cool, that’s not being a rock star. I can’t do that.” 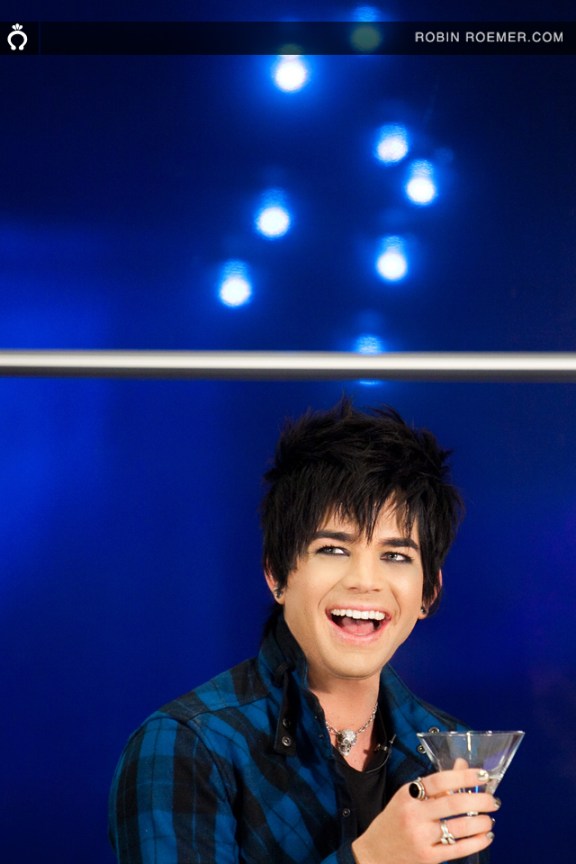 “If you ever feel different, hold your head up high. We’re artists. We’re all crazy. And that’s good-crazy!” 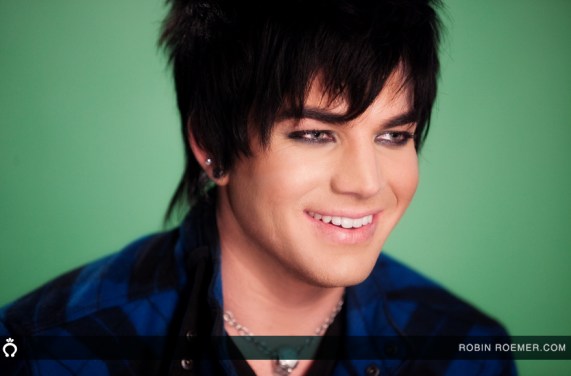 “I just want to play dress up and be fabulous. When you’re a kid, you do the make-believe thing — you play dress-up and pretend. That’s the child mentality, and I feel like if you’re an adult and you can adopt the child mentality to something cool, that’s what being a “rock star” is … That’s the kind of music that I want to make — music that encourages people to play make-believe, escape and have fun.” 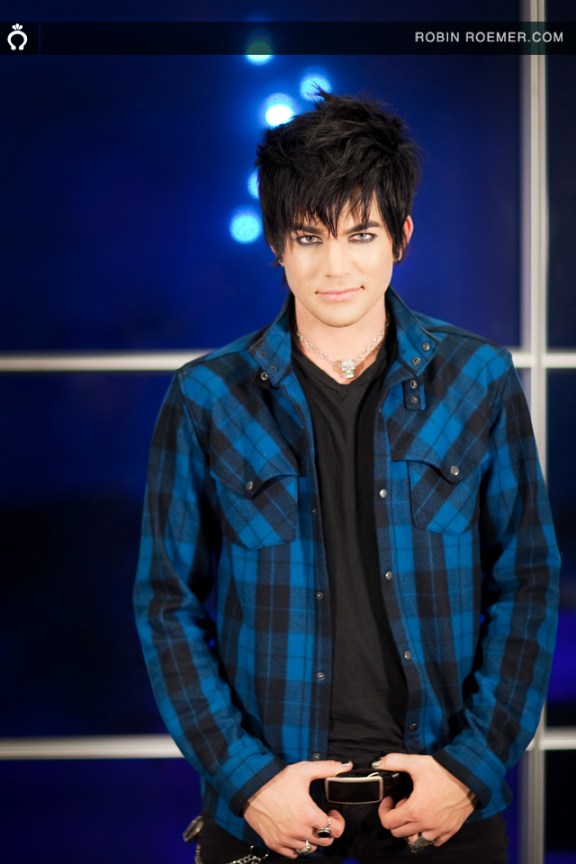 Also! Two worlds of awesome collided today when Adam Lambert appeared on Ellen this morning, and here’s the video of his interview:

Adam performing ‘What do You Want From Me” on Ellen: