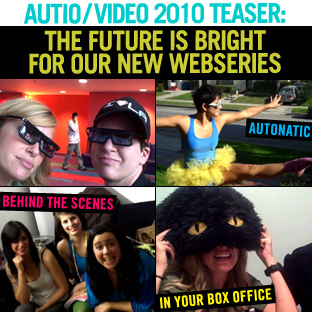 The future is f*cking bright, kids. I hope you’re wearing 1-5 pairs of sunglasses.

We have been keeping a big secret from you which involves our favorite comedian of all time doing a webseries for Autostraddle called Julie & Brandy in Your Box Office.

…today we are going to bring you a very special teaser for all of our brand-new webseries! You know, like they do on Showtime and stuff. Right? We’re fancy!

This is the beginning of a beautiful friendship. 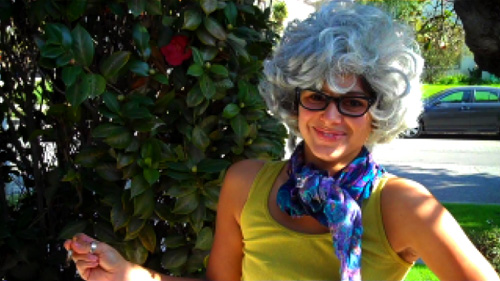 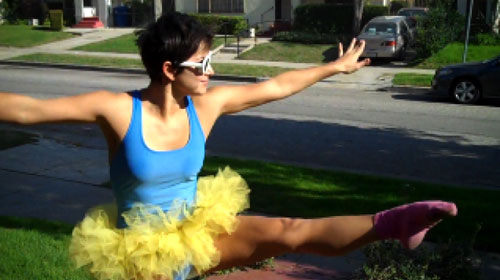 In Your Box Office: with Julie & Brandy

They see the movies so you don’t have to. 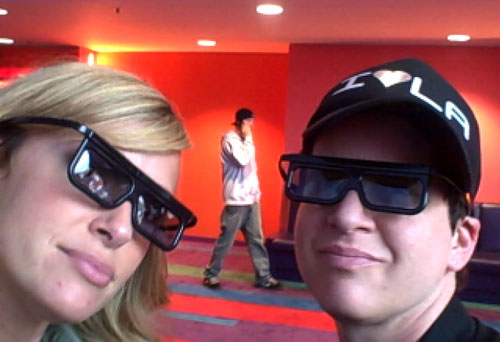 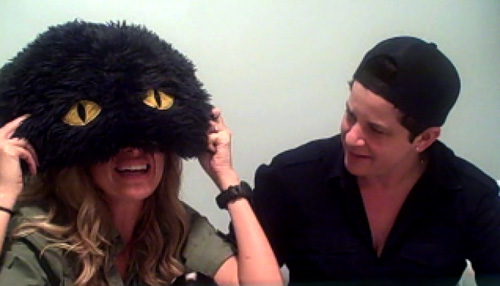 Autostraddle Behind the Scenes

You know how we do. 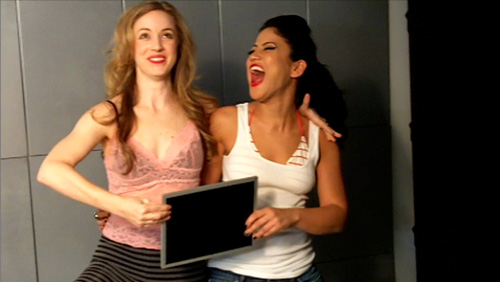 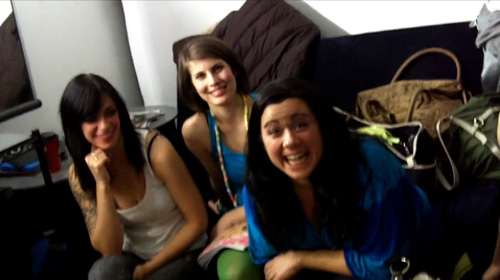