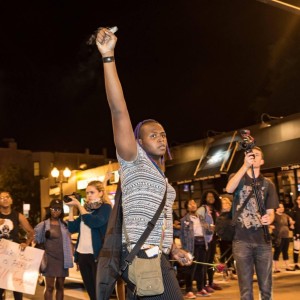 Originally from Cleveland, OH, Vita E has obtained her bachelor's degree in Percussion Performance from Baldwin Wallace University, and has been playing percussion for 12 years, as well as teaching percussion at multiple age groups, from Pre-K to University level. She is the founder of TWOC Poetry, a brand/YouTube channel she created to increase proper media representation and knowledge for marginalized groups, focusing primarily on experiences as a trans woman of color. Her series, "Tea (T)ime," touches on subjects from racism to respectability politics, and everything between and outside. Vita E's talents have taken her across the country in a very short span of time, performing at Campus Pride in North Carolina, competing as a finalist in "Capturing Fire Queer Poetry Slam" in DC, and doing work with Black Lives Matter in the Midwest. She has recently formed a duo with J Mase III, known as #BlackTransMagick. When she is not performing, she spends a great deal of her time as the Social Media/Communications Coordinator for awQward Talent Agency, the first agency of its kind to specifically uplift the work of trans and queer artists of color. 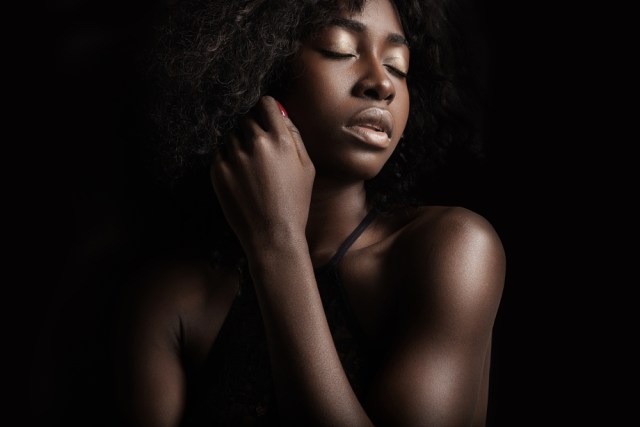