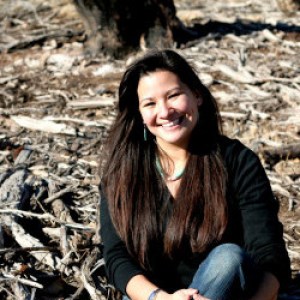 Nellis Kennedy-Howard is the Sierra Club’s Director of Equity, Inclusion and Justice where she leads the effort to transform Sierra Club into an organization that welcomes and values people from all walks of life. Nellis is an attorney with certificates in Federal Indian Law and Natural Resources Law, and previously served as Senior Campaign Representative of the Beyond Coal campaign in the Southwest region. Prior to working for Sierra Club, Nellis spent four years working alongside Winona LaDuke as Co-Executive Director at the national Native environmental non-profit organization, Honor the Earth. She became an environmentalist after she learned of the country's largest uranium spill, which took place just miles from her family's home on the Navajo Reservation and which has been poisoning generations of her family ever since. 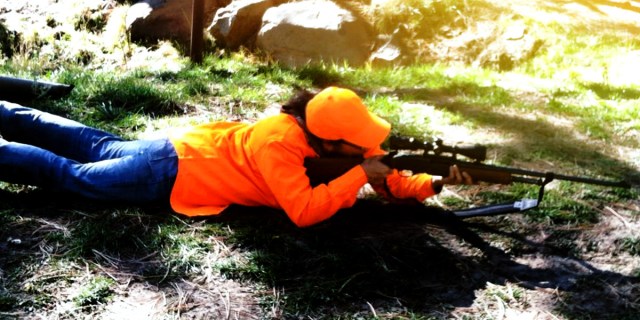