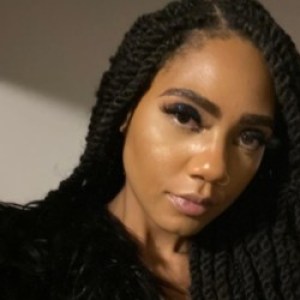 Jaelani Turner-Williams is a freelance writer based in Columbus, Ohio, previously contributing monthly as Senior Writer at (614) Magazine. Along with (614), she has also written for the likes of Billboard, Genius, MTV News, VICE and more. Her upcoming pieces for 2020 will be featured in Supermaker, Autostraddle, Business Insider, gal-dem and Mic. Her most coveted works have been celebrated by scholars at Lehigh University, along with taking explorative press trips sponsored by marketing groups Edelman and Small Girls PR. Inspired by Columbus writing veterans Hanif Abdurraqib and Jacqueline Woodson, Jaelani focuses strongly on cultural pieces, especially within music, race, feminism and social criticism. 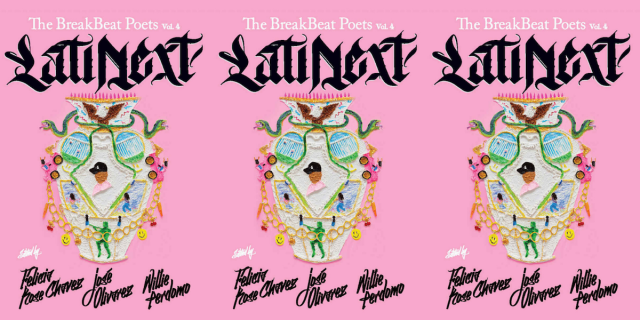