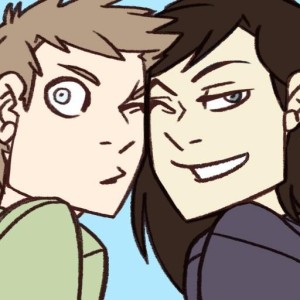 A. Stiffler is a freelance graphic artist specializing in digital creations, mixed media and comic illustration. They reside in Columbus, Ohio with wife and frequent collaborator K. Copeland. Together they create the ongoing comics FindChaos & ChaosLife. Stiffler also co-wrote and illustrated Lesbians 101, an educationally inclusive web-to-print comic about lesbian (and other) sexualities. Their works have been featured on Australian Broadcasting Corporation productions, The Discovery Channel Blog, The Washington Post, MSN, Gizmodo and NerdApproved among many other online and print venues. Stiffler is a strong advocate for same-sex marriage, LGBTQI/GSM rights, environmental issues, mental illness awareness and preserving the arts. You can support Stiffler by contributing to their new Patreon campaign or by visiting their sites! And you can see their original post about their Agender Identity here! 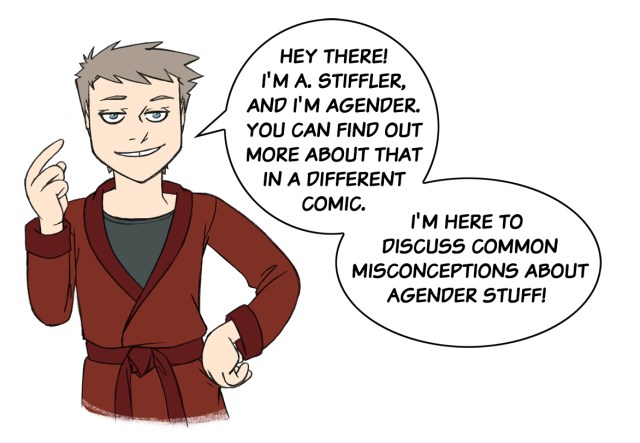