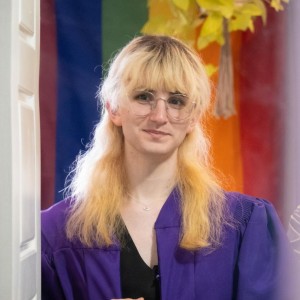 El Yurman (they/she) is a trans writer, actor, and director living in Brooklyn. They recently graduated from NYU's Gallatin School of Individualized Study, where they studied theatre, political theory, and creative writing. While at NYU El worked as national news editor for NYU Local, the university's independent student news blog. Most recently they were onstage performing as Teiresias in Torn Out Theater's nude production of Anne Carson's "Antigonick." 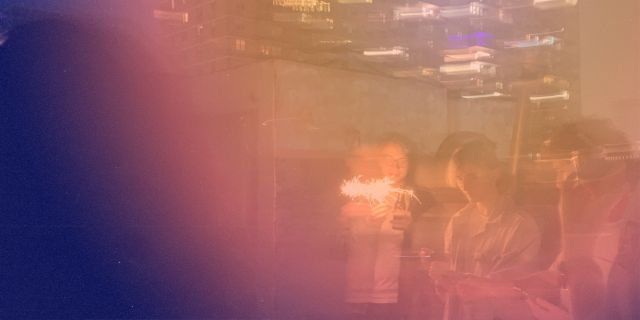