Ever since August 17th, 2013, the murder of Islan Nettles has been one of the most notable examples of the injustices trans women of color face, even after their deaths. The details in her murder were shocking; she was beaten by a man shouting homophobic and transphobic attacks across the street from a police precinct, there were several witnesses and still the police weren’t able to charge the murderer. The investigation finally moved forward this week when 24-year-old James Dixon was arrested and indicted for manslaughter and felony assault in connection to Nettles’ death on March 3, a year and a half after the crime was committed. 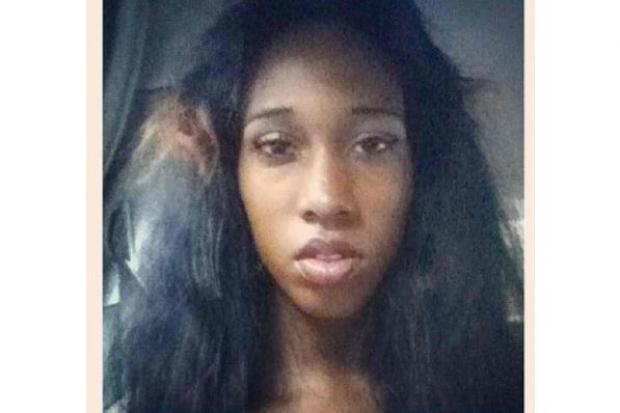 Nettles was brutally beaten into unconsiousness during a transmisogynistic attack across the street from a NYPD housing bureau precinct in Harlem. She slipped into a coma and died in the hospital a few days later. Her murder has galvanized so many trans women and allies because she was so young (only 21-years-old), she was loved in her community, she was attacked across the street from a police precinct, she was violently beaten and it was all because the man cat-calling her realized she was trans and attacked her in a clear hate crime. The thing that pushed her case over the edge was that she went so long without receiving any kind of justice for her murder. 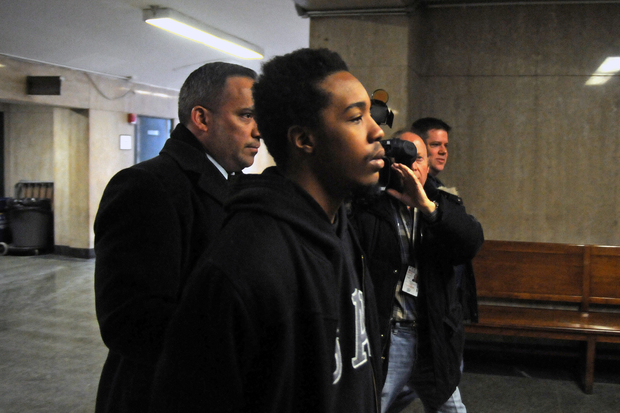 Initially, Paris Wilson, who was with Dixon and a group of young men who ran into Nettles and her trans friends the night she was murdered, was arrested on misdemeanor charges and then released when all charges against him were dropped. According to DNAinfo, court documents show that Dixon confessed to beating Nettles on August 21, 2013, however it is unclear as to why it’s taken more than a year to charge him. Investigators say witnesses struggled with telling Wilson and Dixon apart, which could have been a factor.

Many in the Harlem trans community felt that instead of moving forward with the investigation, police stopped taking the case seriously. A long history of mistreatment and violence from police has led to a general sense of mistrust from the trans community, and the lack of a serious arrest or any clear communication on the status of the case fed that mistrust.

Since the murder, there have been periodic protests demanding justice for Nettles and for other trans women of color who are so often murdered and never find justice. Last August, Shelby Chestnut, the co-director of community organizing and public advocacy at the New York City Anti-Violence Project, said that “the belief is there’s not as much care given to the lives of transgender people. Cases like Islan Nettles’ need to be put in the spotlight and pushed aside.” According to her group, 67 percent of anti-LGBTQ murders in 2013 — the year Nettles was murdered — were of trans women of color. So far this year, at least six trans women of color have been murdered in the US; four of them were black.

Hopefully in Nettles’ case, the police have found, arrested and charged the person who actually killed her. And hopefully this time, the charges will stick. With all the disrespect, violence and injustice that trans women of color constantly face in America, finally getting justice in this year-and-a-half old case might allow her family, friends and those in her community some rest and some well-deserved relief.