Islan Nettles, a 21-year-old trans* woman of color, died from the injuries she sustained during a hate crime attack when she was taken off life support on Thursday. Nettles was attacked in Harlem by a group of men after they found out that she and her friends were transgender. Nettles is the second trans* woman of color to be murdered in the last week after Domonique Newburn was found murdered in her Fontana, California apartment on Tuesday. 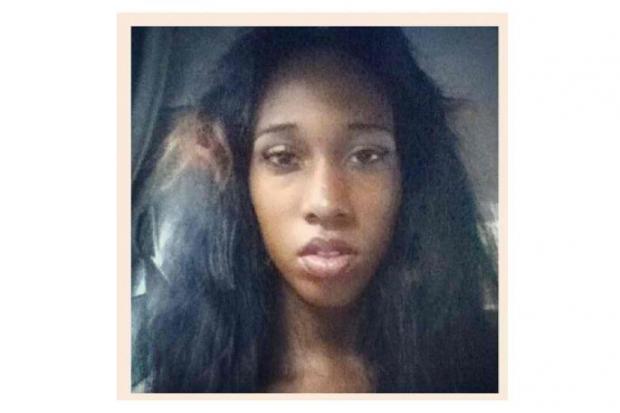 Before she became the victim of a cruel and vicious hate crime, Nettles was well-liked and was often seen hanging out with a group of her transgender friends. She had worked at Harlem Children’s Zone as an assistant photographer and fashion instructor and also was working as an intern assistant designer at Ay’Medici in Harlem. She said on her LinkedIn page that she loved working in fashion.

Making my way into the Fashion industry has been my target since middle school. Fashion became a definite decision for my life after my first show with my hand designed garments in high school at the 11th grade. 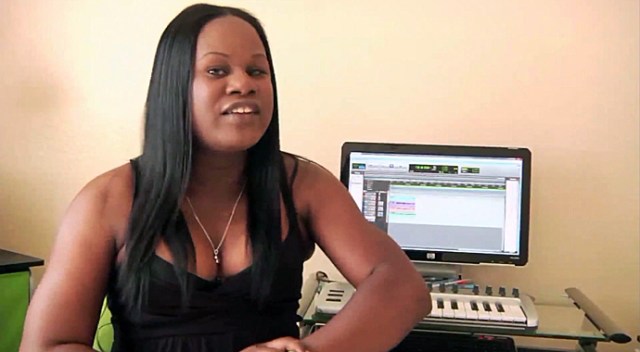 Newburn was also a well-loved figure in her community. She was an actress and aspiring singer who was one of the stars in the 2010 internet reality show Hollywood Houseboys about a group of gay friends trying to succeed in the entertainment industry. She had said that one of her goals was to become the first transgender person “to one day have a hit song on iTunes.”

The disturbing reality is that these kinds of crimes are not rare. Trans* women of color, and especially black trans* women, are especially vulnerable to this kind of crime. Another African American trans* woman, Diamond Williams, was horrifically murdered in Philadelphia only a month ago. These three appalling crimes in the span of just a month are sadly indicative of a larger trend. In 2011, 87% of anti-LGBTQ murder victims were people of color and 45% were transgender women. The numbers weren’t any better last year, with 73% of the victims were people of color and 53% being trans* women. 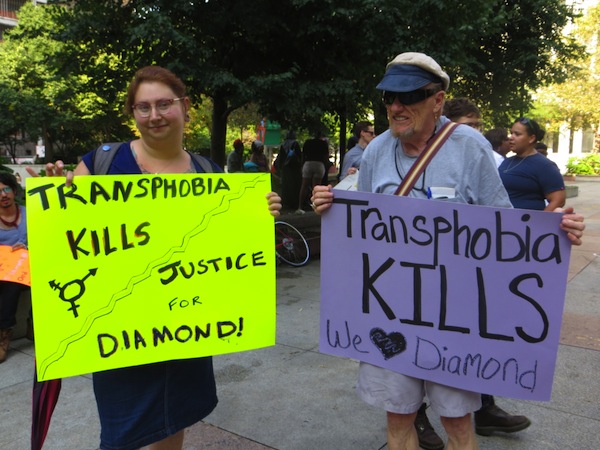 When transgender women are the victims of crimes, they are often misgendered and mis-named in the news stories that report their deaths. This is despite the AP Style Book being clear on how to write about transgender people and GLAAD releasing a report titled “Doubly Victimized” about the mistreatment of transgender crime victims in the news. Additionally, in many cases the murders go unsolved. It’s sad, but trans* women often have just as much trouble finding respect in death as they had in life.

This is why it’s important that news sources use the correct pronouns, name and terminology when discussing Chelsea Manning. This is why it’s so disturbing when news anchors mock and belittle transgender students and the laws that are meant to protect them. When the mass media regularly dehumanizes trans* people in this way, it perpetuates the idea that this is an acceptable way to treat us. The news is supposed to inform viewers. And right now, what they’re “informing” them of is that trans* people are bad and different and are constantly coming up with insidious plots to spy on people in bathrooms. They are teaching their viewers that it’s okay to mock us and bully us and hate us. While great strides are being made in the fight for the equal treatment of transgender people, things are still incredibly bleak in many other areas — and the people who experience the worst part of this bleak reality are usually women, and usually of color.

Unfortunately for Islan Nettles, Domonique Newburn and the many other trans* women murdered simply for being who they are, not everyone is able to escape the transphobic culture that permeates so much of American society. Trans* women of color have to navigate a dangerous world where they face not only transphobia, but also misogyny and racism. Far too often these paths violently collide, leaving trans* women in their wake. These unnecessary tragedies are just another clear example of how much work we really have to do before any kind of equality is reached for transgender people.