Welcome to AM/PM, where Autostraddle team members share our morning and evening rituals.

Before we start, I need everyone to know that when I asked Riese Bernard – CEO & founder of this website – what I should take pictures of as someone who didn’t consider themselves to be a routine-haver, she suggested I take a picture of my sink, the toilet, and my prescription medication. That’s it. Those three things. That was the suggestion of someone who, as my boss and close friend, I thought wanted me to thrive – to take three pictures that capture what I imagine a morning routine in prison looks like and make it into an entire post.

Of course, this was a genius move on Riese’s part because it forced me to really examine my mornings. And it turns out I do have a routine – it just so happens to be an incredibly boring one. Here it is: I get up, put on coffee, take my dog out, drink a big glass of water with a little apple cider vinegar, floss and brush my teeth, wash my face, and then moisturize. That’s phase one. 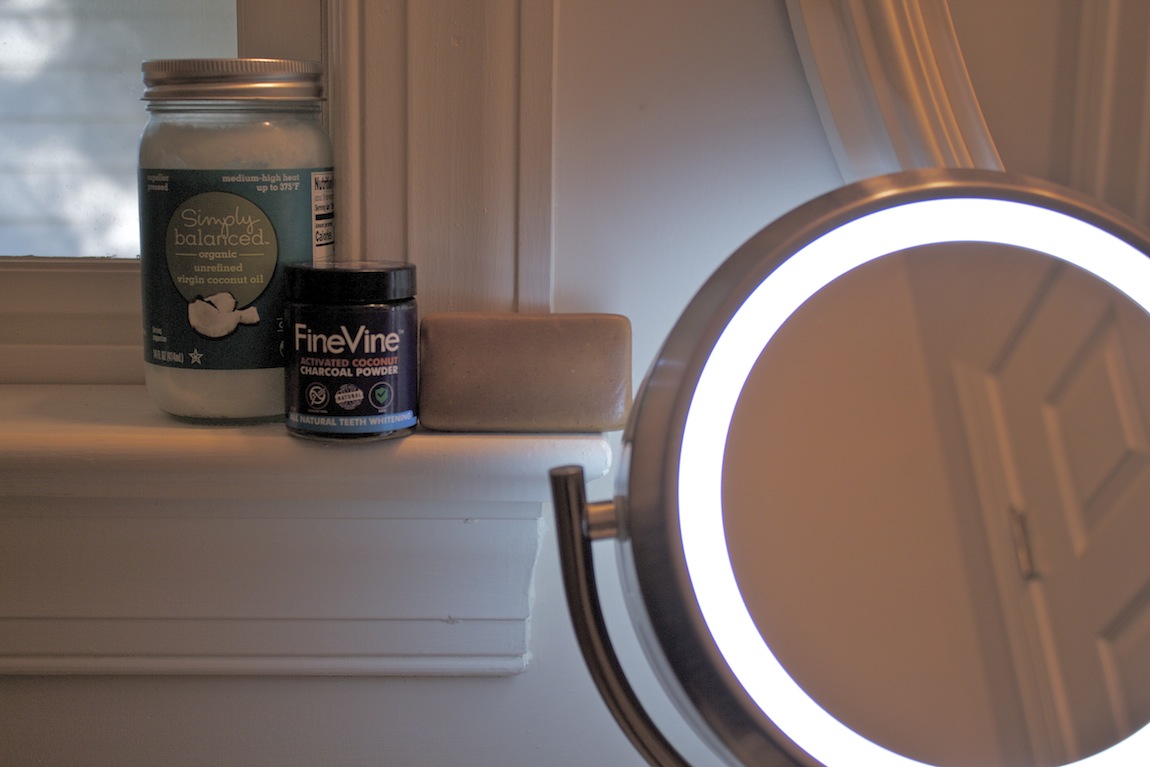 My skincare regime is pretty minimal. I use black soap for a cleanser and then coconut oil for a moisturizer. This may change as my face and body start their “lean in” initiative with gravity, but it works for now. Black soap is great because it doesn’t have drying agents, and, well, you know the deal with coconut oil by now. Slather it on your body and hair, cook with it, eat it, throw it at a bank, etc.

Between flossing and brushing with toothpaste, I brush with activated coconut charcoal powder for a natural alternative to teeth whitening. My parents spent a considerable amount of money on my mouth and its goings-on as a child, and so I can’t in good conscience not do everything in my power to keep the enamel I flush with coffee and wine on a consistent basis in the good shape. FineVine’s charcoal powder had over 800 reviews on Amazon with an average of 4.5 stars, and after a couple of months of use, I’m also a fan! 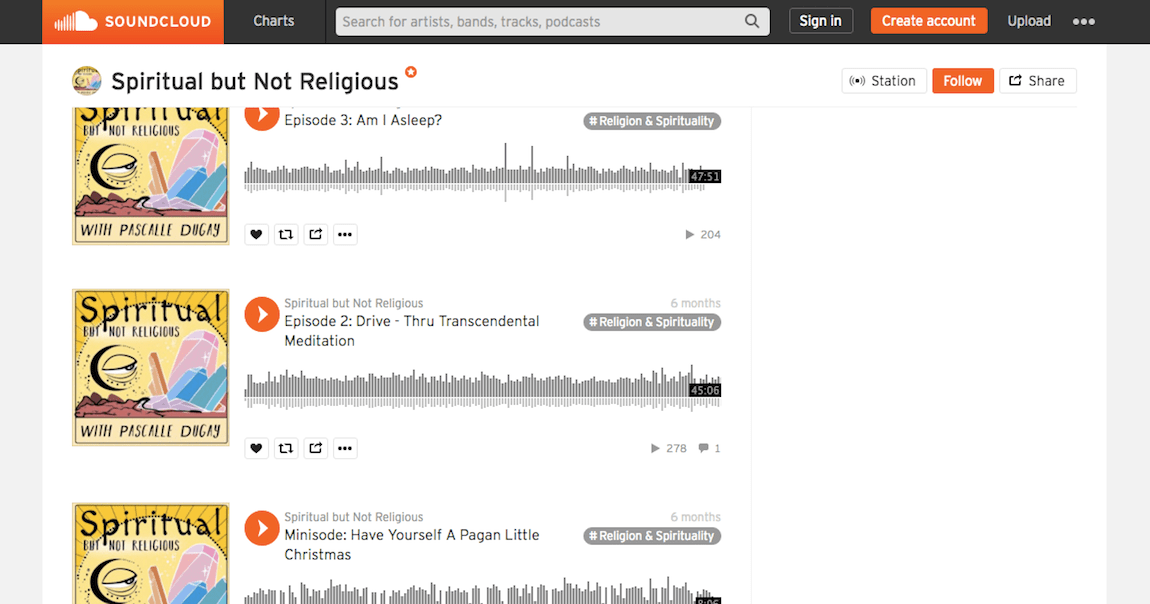 Because I work from home, where I go for phase two depends on whether or not I need to start working right away. If it can wait, I’ll put on music or a podcast (lately I’ve been listening to Spiritual But Not Religious from Twitter dreamboat @frenchielaboozi) while I make a breakfast. Relaxed Breakfast is usually a combination of yogurt, honey, granola, and fruit. If work is pressing, I’ll grab something to eat that isn’t at all conducive to productivity and is instead a reward for putting forth the bare minimum amount of effort. Like rainbow cake. 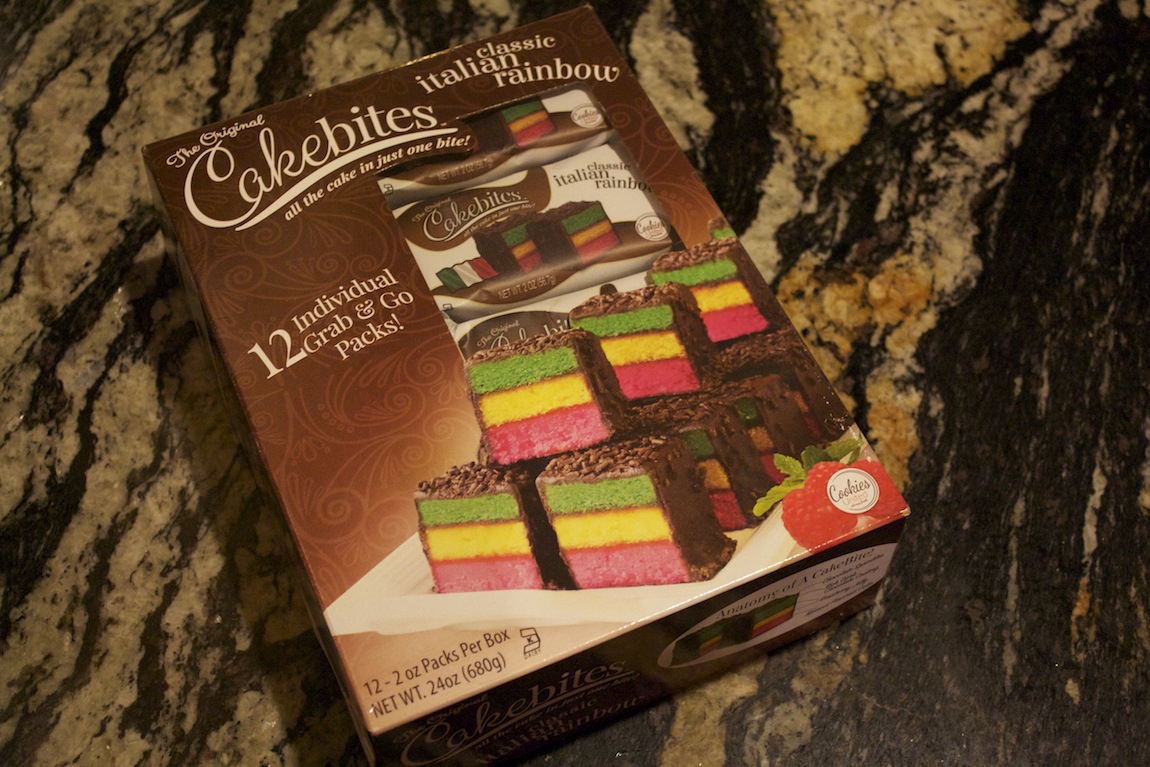 This all might be a different story if I went into an office everyday, but I don’t, and so to quote my ex’s dad, “It ’tis what t’tis.” This doesn’t mean I never leave the house. I do leave the house! And when I do, my makeup is also pretty minimal. 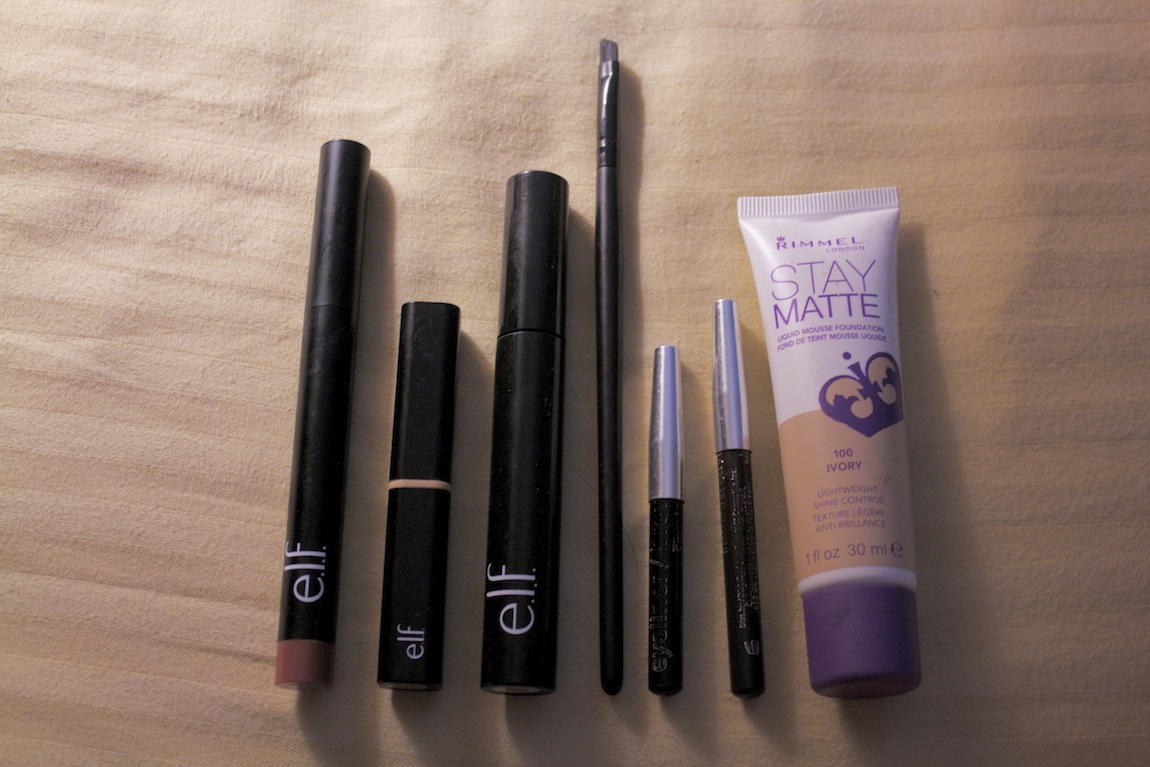 I’m a firm believer that the makeup industry is a scam and that they all use the same five ingredients but just market them differently, and so for the basics I go real basic. E.L.F Cosmetics, which stands for “eyes, lips, face,” does a pretty good job at embodying this idea, and does it for so cheap that it’s basically free. Oh, and then I have this Rimmel London foundation that’s as invested in coverage as I am, which is low to low-medium.

Okay, that’s it. Then I stare at a screen for the next ten hours. XO