The American Bar Association voted unanimously to pass Resolution 114B, affirming their commitment to LGBT rights. The ABA is a 410,000 member-strong voluntary legal organization, one of the largest in the world. According to the ABA, the resolution “[recognizes] the rights of lesbian, gay, bisexual or transgender people and [condemns] laws, regulations, rules and practices that discriminate against them.”

This is the most comprehensive stance the ABA has taken on LGBT rights yet, though they have supported LGBT rights issues in the past. The ABA has passed a resolution endorsing marriage equality, advocated for LGBT-inclusive anti-bullying policies in schools, and expressed opposition to the use of “gay panic” and “trans panic” as legal defenses. 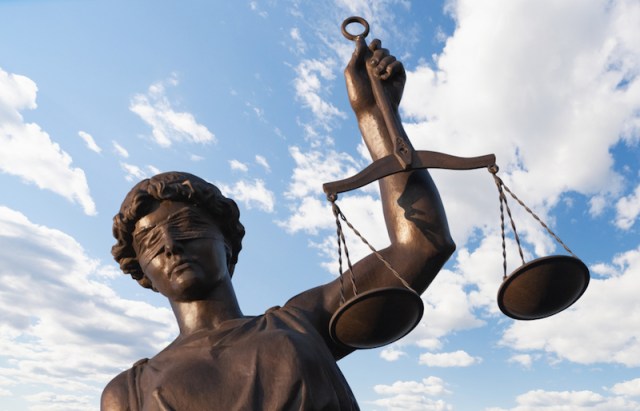 What is the relevance of this resolution in real life? Many of our greatest victories have been won through litigation. Of course, there are the SCOTUS cases, the most famous being the recent decision in Windsor v. U.S. (the 2013 DOMA case) and Lawrence v. Texas (the case that struck down discriminatory sodomy laws). Couples are bringing marriage lawsuits state-by-state now and winning, in part because of the Windsor decision. Most recently, three cases in Florida resulted in U.S. District Judge Robert Hinkle ruling Florida’s constitutional amendment banning same-sex marriage unconstitutional.

Transgender rights lawyers, in lieu of explicit nondiscrimination protections for transgender and gender nonconforming people, have been using Title IX and Title VII to cover trans folks on the basis of sex discrimination for several years. These cases cumulated in the 2013 Equal Employment Opportunity Commission ruling that Title VII covers trans discrimination at work.

Of course, we still face discrimination every day at work, at home, while accessing services, in businesses, and just going about our daily life in public places. There is a lot of work yet to be done on LGBTQ rights. Knowing that the 410,000 members of the ABA are on our side is a heartening sign the tide is turning toward justice.