It seems like everywhere I turn these days people are clowning on cold shoulder tops. Why, just this week Heather and Jessica over at Go Fug Yourself said “I don’t know that I think the cold-shoulder look is that flattering. It makes people look slouchy.” Elle says they’ve reached “peak fatigue” with cold shoulder tops. Even The Toast co-founder Nicole Cliffe had a go, saying that “this cold shoulder top nonsense has gone on long enough.” Call me old fashioned but I don’t think cold shoulder tops will ever go out of style. In fact, here are the top ten cold shoulder tops to remind you why they’re always in, no matter the season. 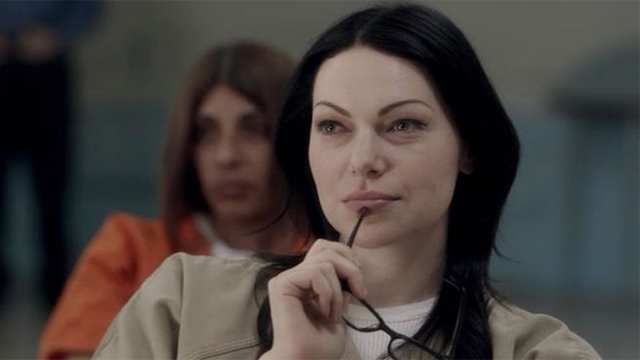 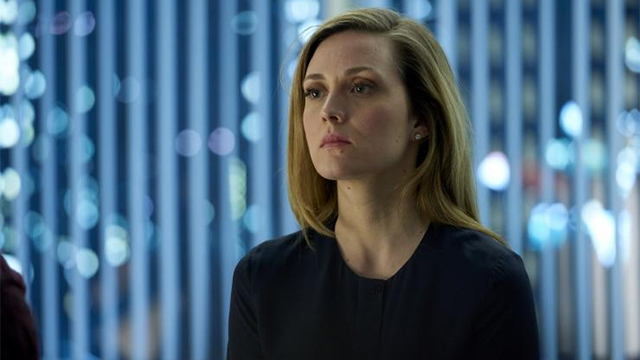 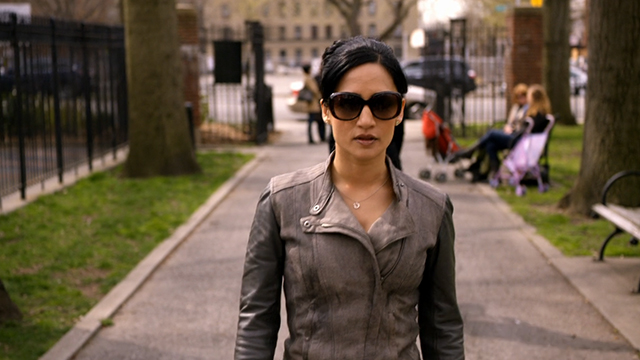 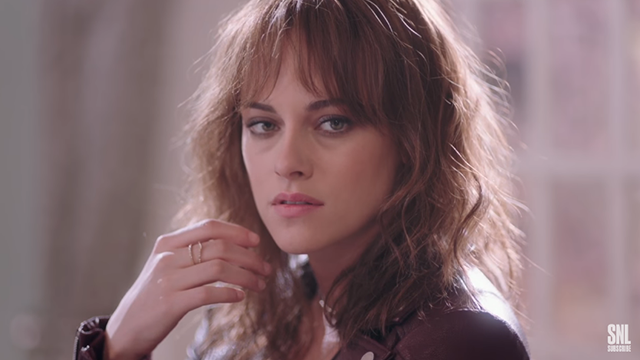 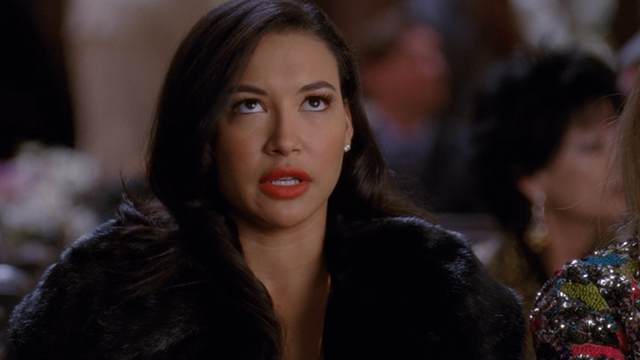 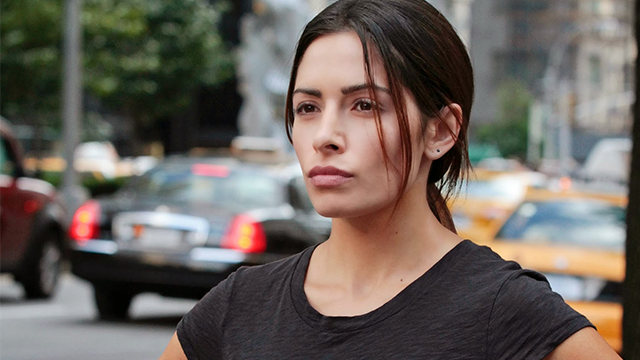 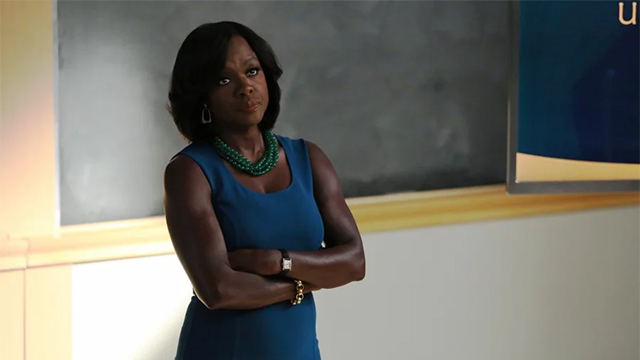 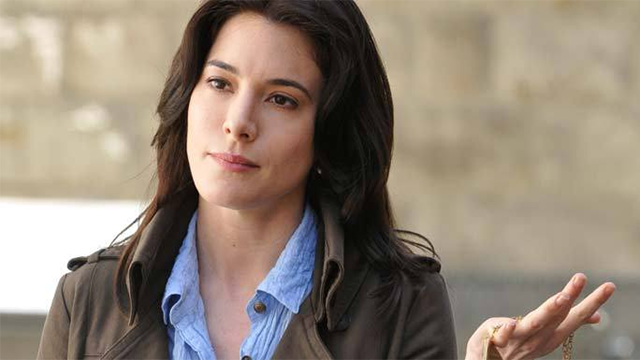 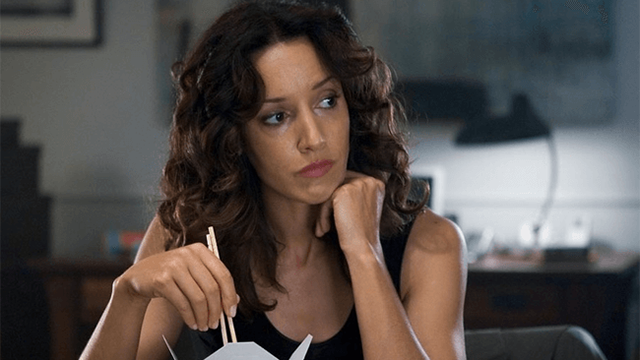 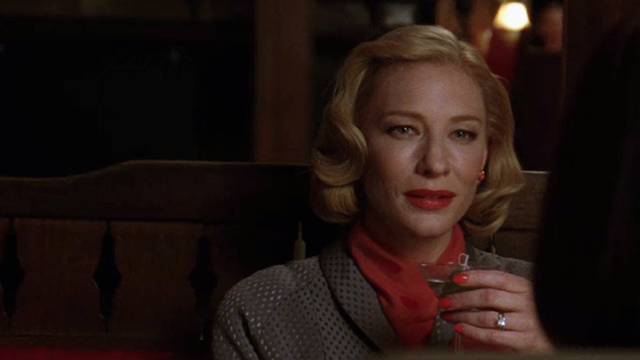