My favorite thing about this upcoming American holiday is when people who’d originally said they weren’t going to make [X Traditional Food Item] decide, at the eleventh hour, to 100% totally make that thing. It’s the giving in! The reckoning! Raw human honesty distilled into one beautiful cheese ball! It’s beautiful.

Stay hydrated out there and remember: it’s never too late to be honest with yourself about what you want and need!

+ I’m a Trans Teenager in Northern Ireland, Where Bigotry Is Taught in School.

+ How Two Reverends Are Queering the Modern Day Church.

+ Protest, Marriage Equality, and the Future of Activism.

+ I Spent My 20s As an Obama Speechwriter. Here’s What He Taught Me About Growing Up. Related:

+ Why We Need to Talk About Violence Against Women When We Talk About Cervical Cancer Prevention.

+ How Culinary Propaganda from a Women’s Magazine Made Thanksgiving a Thing.

+ So You’ve Sexually Harassed Or Abused Someone: What Now?

+ The Motherboard Guide to Not Getting Hacked. 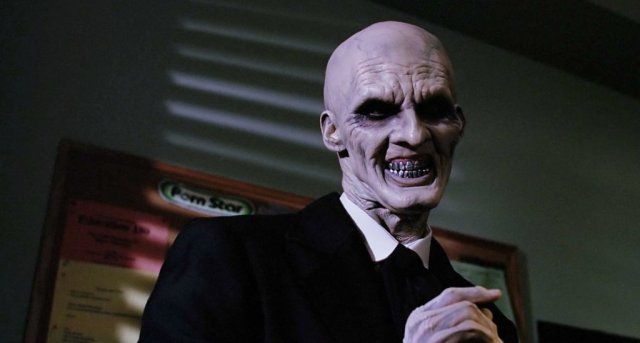