You ever have one of those days when — even though you are technically awake, also the whole day feels like maybe your actually asleep? There’s a haze where reality and non-reality have just melded together in a blender? And your brain is perhaps also maybe a smoothie?

Or maybe I just need a smoothie. A pineapple peach smoothie with coconut milk from that one place I love. You know the one.

Enough about me! The news!

World Cup soccer player Quinn announces they are transgender A member of the Canadian National Team, Quinn came out on Instagram with advice on how to be a better ally to the transgender community.

Roxane Gay Finds Escape Through Virtual-Reality Workouts and P-Valley Episodes A highlight: “My wife and I haven’t left the house in . . . a couple weeks at least, so we decided to drive along Mulholland Drive. It was a gorgeous, crisp, clear night. We pull over at a couple scenic overlooks and just enjoy the stars and the stunning views of the city, all the sparkling lights.” Two Things — 1) I will always want to be Roxane Gay when I grow up and 2) Roxane Gay and Debbie Millman will always remain one of my favorite love stories.

And speaking of love stories I love…

Niecy Nash Says Marrying Jessica Betts Was a ‘Going Into Myself,’ Not ‘Coming Out’: ‘I’m Being Honest About Who I Love’ (As I told the team yesterday, I’ve always described my own “coming out” process as “coming into myself” so please know that I was a mess of gay-ass tears by the time you get to that quote in the article.)

How about a Kimberly Rose Drew double feature? Here they are discussing social media, art museums, and the role of art during the pandemic for Slate Magazine and also interviewing Black trans supermodel and activist Jari Jones for Teen Vogue. 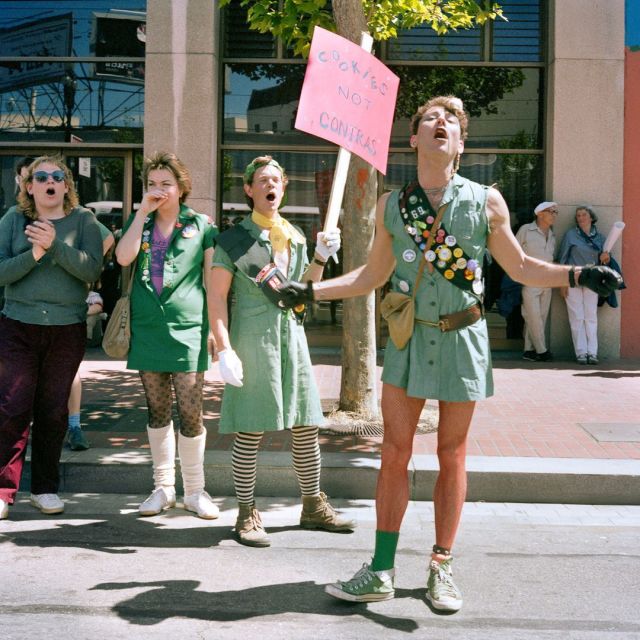 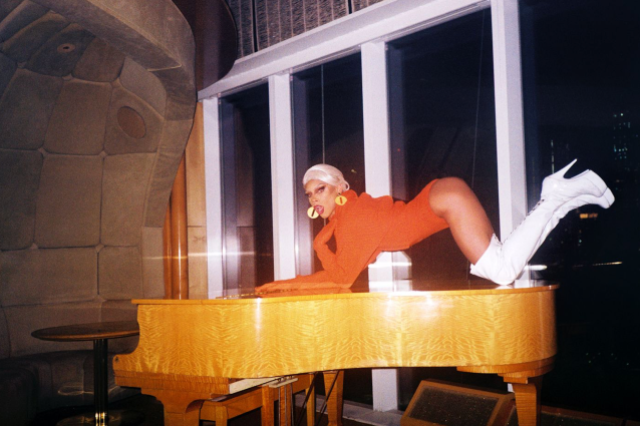 A Deep Dive Into the ‘Gentrification Font.’ Apparently according to Twitter, sleek sans serif is now the official look of “there goes the neighborhood”?

How I Rediscovered Beauty in the Pandemic

I keep screaming about how HUGE this is! Maybe you have to be a 30-something year old Black woman who grew up on all of these shows to fully grasp the magnitude — but we are talking Girlfriends, The Game, Being Mary Jane, and the best parts of Black Lightning? Very few creators — we are talking less than a handful! — have had the impact on Black women on-screen that Mara Brock Akil has had over the last 20 years. HUGEEE, I TELL YA!!!!

Netflix has partnered with Mara Brock Akil (Girlfriends, The Game, Being Mary Jane, Black Lightning) for a multi-year deal to write and produce all-new, original scripted content, as well as other creative projects. 👏🏾👏🏾👏🏾👏🏾👏🏾 pic.twitter.com/To4S5gNwoI

The Health Insurance Plot Is the New American Happy Ending. Like the “marriage plot” in previous centuries, health insurance in story-making now represents security and fulfillment.

Heterosexuality Is a Tragedy, but It Might Be Reparable

The Exhausting Work of Staycationing by none other than Carmen Maria Machado (!!) for Eater

COVID-19 Might Mean Humanity Has Entered An Age Of Pandemics. I want off this nightmare ride!! And I want off it now!

Editor’s Note: An earlier version of this column referenced and linked to an article in which Quinn was deadnamed. That reference has since been updated. We apologize to Quinn and our readers for the error.

Carmen has written 481 articles for us.