Hello lovely readers! This week I turned 21! Here’s the news we missed while I was celebrating my birthday at a queer poetry open mic night.

Do you get the Portlandia reference? I hope you do. Anyway, here are some current events about sports and LGBTQ people. 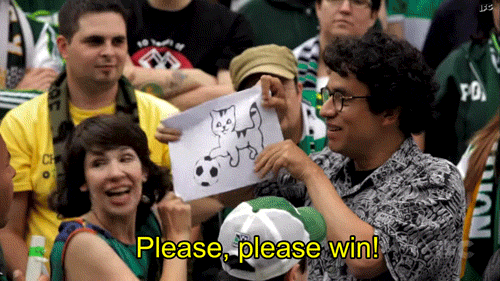 Even though this year has seen many notable LGBT athletes come out and receive positive recognition for doing so, things are still not where they need to be. GLSEN reported that “nearly 30 percent of LGBT athletes report being harassed or attacked for sexual orientation or gender expression while participating on a sports team.”

Violet Palmer, the first woman to referee in the NBA, is marrying her partner of 20 years. 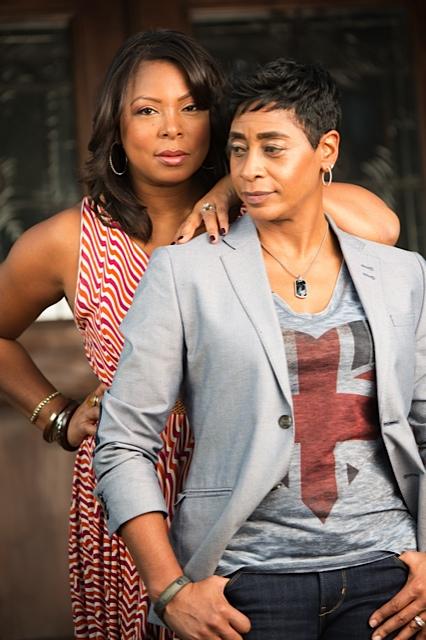 If you’re a sports enthusiast planning to marry your partner, you might follow the lead of Tanya Kalivas and Martha West, soccer-loving wives who held a soccer game to determine who would take whose name.

The National Domestic Workers Alliance and Studio REV domestic worker app has the potential to be a great tool for both domestic workers and the people organizing in solidarity with them. Information communications technology can help fight the stigma of invisibility in these communities.

On both of these fronts – invisibility and isolation – ICT seems to have great potential to expose the private sphere of domestic work, helping workers to identify each other and be made visible to governments, NGOs, the public and more. Imagine something as seemingly simple yet powerful as a crowdsourced map that tracks the presence of domestic workers and serves as a way for them to say “Here I am!” to other workers and/or their embassies. ICT could help to identify and track human rights and labor violations. Here again, a map of good and bad employers would be a powerful resource that could lead to legal action and increased accountability.

The study authors recommend that sex ed programs should be refocused to target kids who are at the very beginning of puberty, when they’re most receptive to messages that could shape their future attitudes toward sex. “If programs…are implemented at a time when adolescents are still malleable and relatively free of sexual and reproductive health problems and gender role biases, very young adolescents can be guided safely through this life stage, supported by their parents, families and communities,” they write.

Starting September 3rd, the Brooklyn Museum (home of the feminist Dinner Party exhibit) will be free for visitors under 20. This is an excellent step in the right direction because the cost of attending museums is often prohibitive, and currently, 80% of museum-goers are white. Says museum director Arnold L. Lehman:

I am delighted that we are able to expand our access to younger visitors by increasing free admission for those ages nineteen and under. This younger audience segment represents the future of all museums, and we must do everything possible to make it easier for them to visit. At the same time, the economic reality of inflation makes necessary this modest increase in our suggested admission fees for other audience segments.

***Flawless feminist Chimamanda Ngozi Adichie (who is author of books like Americanah and That Thing Around Your Neck, and is featured in Beyonce’s song) has released a new eBook called We Should All Be Feminists.

With humor and levity, here Adichie offers readers a unique definition of feminism for the twenty-first century—one rooted in inclusion and awareness. She shines a light not only on blatant discrimination, but also the more insidious, institutional behaviors that marginalize women around the world, in order to help readers of all walks of life better understand the often masked realities of sexual politics. Throughout, she draws extensively on her own experiences—in the U.S., in her native Nigeria, and abroad—offering an artfully nuanced explanation of why the gender divide is harmful for women and men, alike.

Considering that we live in a capitalist society, here’s what I want to happen next: I want these brands’ competitors to notice how wildly popular these stereotype-smashing commercials have been and then shamelessly copy their style. Maybe they can even up the ante—this is all about the competition, after all—and bring in additional marginalized communities to tell the world to quit messing with them, too. Maybe they can hire women to write, direct, and produce these ads, tipping the imbalance of the film industry, where men outnumber women five to one.

Then I want these companies to realize that they can never go back, that the reason this marketing strategy works is the same reason that reversion to stereotypical tropes won’t: we’re watching. And hypocrisy makes a hell of a brand loyalty killer. 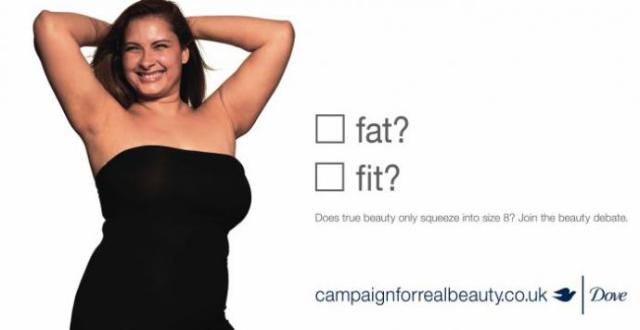 Did Carolyn’s Friday Open Thread about Spice World rekindle your love of the Spice Girls? Then you’ll be happy to know that if you have a Netflix subscription, you can stream the classic film as many times as your heart desires. 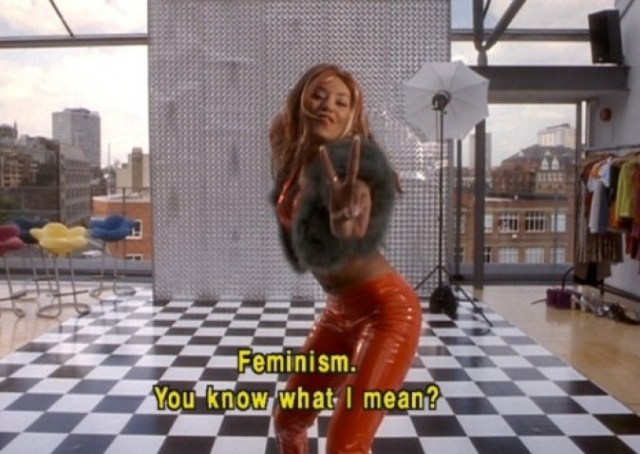