Welcome to your Thursday evening!! Here’s some links for you to read while you drink that glass of wine (or 8oz of water — I love you!) 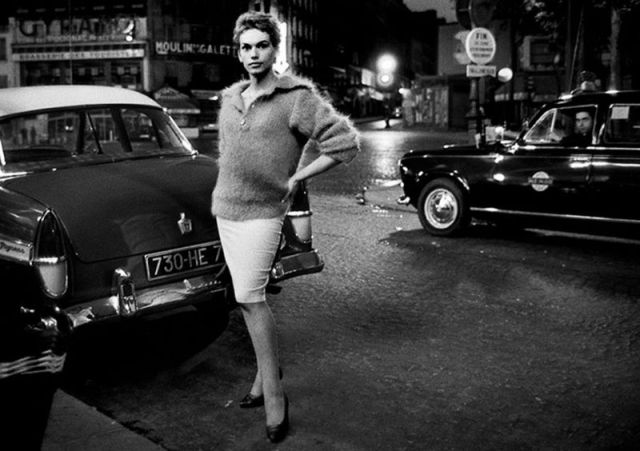 Candid Photographs of the Transgender Women of 1950s and 1960s Paris. Easily, and without any doubt, the most beautiful images I saw today.

Lesbian Baker in Detroit Got Homophobic Cake Order: Why She Made It Anyway. I’m really sad about this story because… obviously. But also this is my local bakery, it’s one I got to like once or twice a month for special treats, and I love it there. I HAD NO IDEA THE OWNER WAS A LESBIAN!! So now I love it so much more!!

Holland Taylor Answers Every Question We Have About Legally Blonde by Rachel Handler for Vulture. This is SO MUCH FUN! Just absolutely delightful! Highlights include the two queer women having debate on whether The L Word’s Peggy Peabody is gay. (No one asked me, but… She obviously was.)

Other things that Holland talks about include: Legally Blonde, duh; quarantining with Sarah Paulson — I know you want to know that! — and giving a shout out to one of my favorite black queer women writers, Angela Robinson!

“I live my life in public. I do everything that I would do if I were an unknown person married to a man. I just live my life. And so if I happen to be seen in public, I’m not trying to be something that I’m not. But on the same token, I don’t talk with any depth about my private life because it’s not my personal style. But tweeting about Sarah’s show that she’s in and how wonderful she is, or even our personal tweets that we do back and forth, is not deeply personal. Or let’s say — it’s not private. I don’t have private communications with her in public. I don’t talk about the private aspect of our relationship in public. But I exist … I live in the public. And so I’m on Twitter. I love Twitter. Sarah doesn’t do Twitter so much.” 😍 💖

Literally everyone at Autostraddle cannot stop watching this on a loop:

POV I’m your wife and I love projects pic.twitter.com/FGv4Vovc6d

Marry me, please. And then make us a wedding gazebo made out of recycled wine crates that you paint yourself, because wow “you love a project.”

The Post Office Is Deactivating Mail Sorting Machines Ahead of the Election. “Good thing nobody’s predicting a huge surge in mail any time soon.” HA!

And while we are on THAT subject! 83% of Etsy Shops Are Run by Women. Postal Service Disruptions Could Devastate Them.

Tampax Made an Ad Showing How to Insert a Tampon. It Got Pulled off the Air.

Powerpoint Activism Is Taking Over Your Friends’ Instagram Accounts (Vanessa recommends pairing that with The Revolution Will Be Aestheticized: Some Thoughts on Instagram Politics by Mary Retta)

The Suffrage Movement Is Still Unfinished, Particularly for Black and Latino Voters

AOC Has 60 Seconds to Speak at the Democratic Convention. That Decision Is ‘Radically Tone-Deaf,’ Some Women Say. I am one of those women! FYI: Only two of the 35 speakers are under the age of 50. 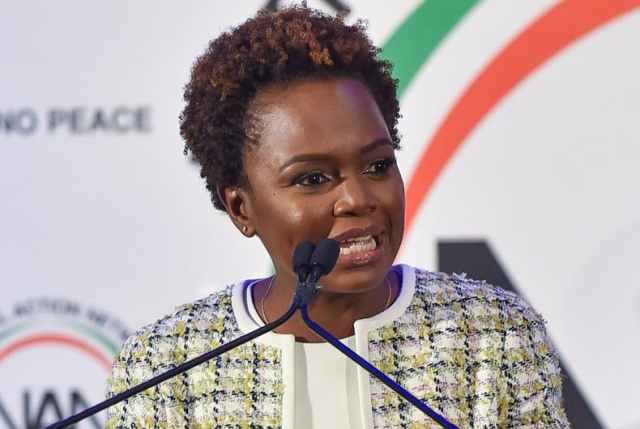 I realize this isn’t the point at all, but I’m obsessed with how gorgeous her hair is.

Kamala Harris Isn’t the First Black Woman to Run for VP. Meet Charlotta Bass. Charlotta Bass was a newspaper publisher and Black political activist, and she ran as the Progressive Party candidate for Vice President in 1952. She was presumed to be a Communist, and I believe that’s why I never learned about her before this morning. But damn, I am so glad to know about her now.