Happy Wednesday, friends. Tis the season for cancellations and renewals; may the odds be ever in your favorite show’s favor!

+ Speaking of favors… A SIMPLE FAVOR SEQUEL. It’s no secret that we were at Autostraddle dot com love the gay American classic A Simple Favor so imagine our delight when a sequel was announced, with Anna Kendrick, Blake Lively, and their insane chemistry returning to us once again.

+ Dollface was canceled after two seasons because the universe hates me, specifically, apparently

+ It’s the Age of Ariana DeBose and we’re just living in it… next up: Westworld!!

+ The Young and the Restless had their first same-sex marriage which is what I believe they call “sadgressive.” Technically progressive but sad that it took this long.

+ I can’t read this article about Scream 6 yet because I still haven’t seen Scream 5 (Scr5am) but I saw Jasmin Savoy Brown’s name so you should!

+ Also hi I know we’ve mentioned it before but can we talk about these first look images from First Kill aka the lesbian vampire show featuring Gracie Dzienny aka baby gay Greer from Chasing Life?? 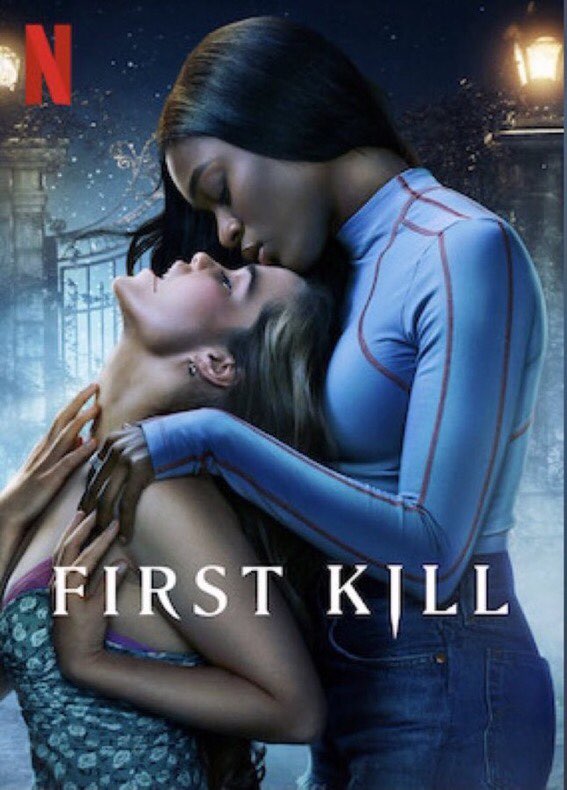